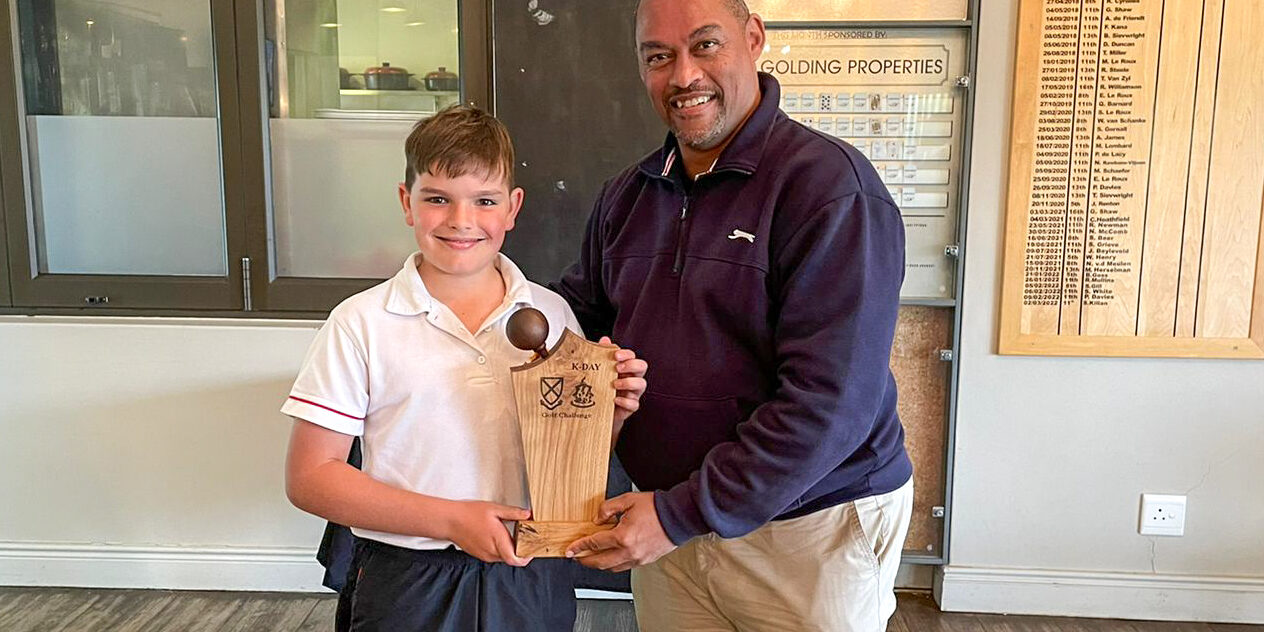 A wonderful first ever Junior Golf KDay event was held at The Belmont Golf club on Tuesday 14 June.

Eight players each from both St Andrew’s and Kingswood took part in the event, as well as a few staff members.

The boys played in team pairs, competing in a better ball competition. A lot of competitive and good golf was played, but most importantly all the games were played in a wonderful spirit and new friends were made.

At the end of the day once all the better ball scores were totaled, Kingswood managed to finish on top, by a solitary point!

A huge word of thanks must go to SAP for organising the event and for their hospitality.

Grade 5 outing to Ke...
Learning beyond the classroom...
#MusicMonday kicks-o...
Our very first #MusicMonday instalment! Check out this week's video from the KC ...
Academic Honours Cit...
To Qualify for Academic Honours, one must achieve a total of 580 marks (an 83% m...
Grade R Class of 202...
This morning, for the first time ever, our little Grade R pupils held a Graduati...