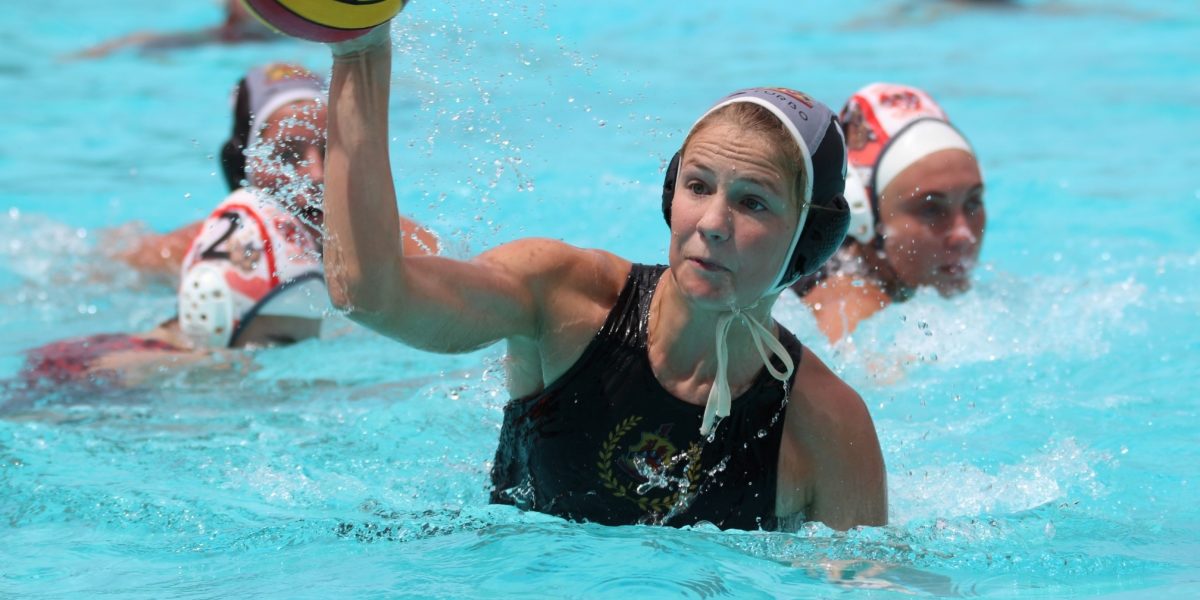 This weekend saw Kingswood College host its 8th Brian Baker water polo tournament for 1st team girls. In a Jubilee year where Kingswood celebrates its 125th year anniversary this event was always going to be a certain highlight!

The Brian Baker Tournament – in honour of the late Brian Baker, who was responsible for starting Girls’ water polo at Kingswood, has become an extremely popular tournament on the 1st team girls water polo circuit. 2019 saw Durban Girls College, Herschel and Crawford Lonehill take part for the first time. All three schools have historically proven to be Girls’ Water polo powerhouses. These three schools, amongst a host of competitor schools and then of course the full duration format of the event, have all contributed to the Brian Baker tournament becoming a bench park for Girls’ Water polo in South Africa.

After the pool matches, Pearson and Reddam House emerged as the winners of their respective pools. These two were later joined by Crawford and Herschel respectively in the semi-finals. Herschel went on to win the tournament for the first time, beating a very strong Pearson side 13-9! The host side, Kingswood College, played some very effective water polo enroute to coming 8th/14 overall. The highlights of the tournament for Kingswood being their 7-6 win over Collegiate, as well as the nail biter against Clarendon that saw the hosts lose 7-8 in the dying moments of the game. All teams will now turn their attention to the

St Peter’s tournament in Johannesburg at the end of February.

In a very impressive setting, Kingswood College again proved to be the ideal hosts of an event that saw most of the top Girls’ water polo playing schools in South Africa converge on Grahamstown to battle it out! The event continues to play a major role in the further development of the game in the country and will surely continue to do so for some time still.

Uyinene Mrwetyana In...
On Monday, 29 March 2021, Kingswood College hosted the inaugural Uyinene Mrwetya...
Launch of Cricket De...
In a move designed to bring the sport of cricket to as many young learners as po...
The Donnachie family...
Old Kingswoodian, Stuart Donnachie (’97) wrote to us about a painting he had com...
Honours for Water Po...
Liam Lacey gets Honours Awards for Water Polo. The prizes awarded at Awards Cere...