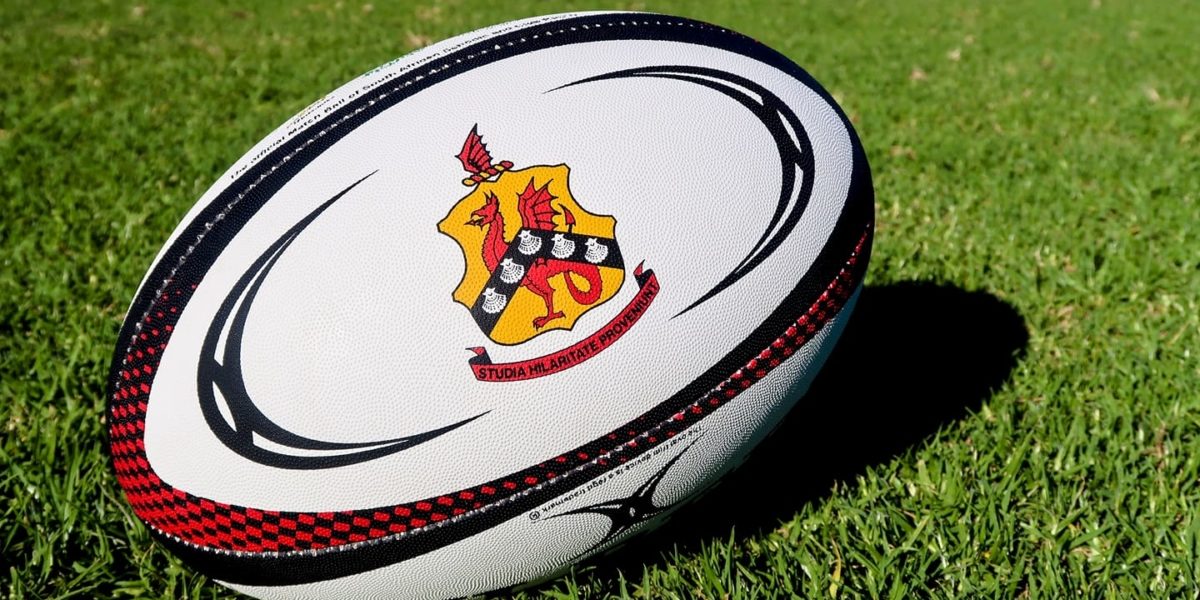 On Saturday Kingswood played against Port Rex from East London. The match started a lot of speed and both sides were happy to throw the ball around. Port Rex applied some early pressure deep in the Kingswood half and earn a penalty which they converted.

For much of the first half Kingswood dominated possession, however, the Port Rex defence was good and it took 25 minutes for Kingswood to cross over for their first try. It seemed like this was enough to break the Port Rex spirit and Kingswood managed to score once more in the first half and at regular intervals in the 2nd.

Port Rex never really got going in attack and seemed to run out of steam.

Unknown, but excitin...
We have taken the advice and recommendation from ISASA to continue with e-learni...
Kingswood Concert Se...
The very first event of the new 'Kingswood Concert Series' initiative was held l...
[VIDEO] Last Call Fo...
The 125 Photo Mosaic will be made up of thousands of individuals who make up the...
Honours for Squash -...
Quintin is a unique talent on the squash court and has consistently represented...