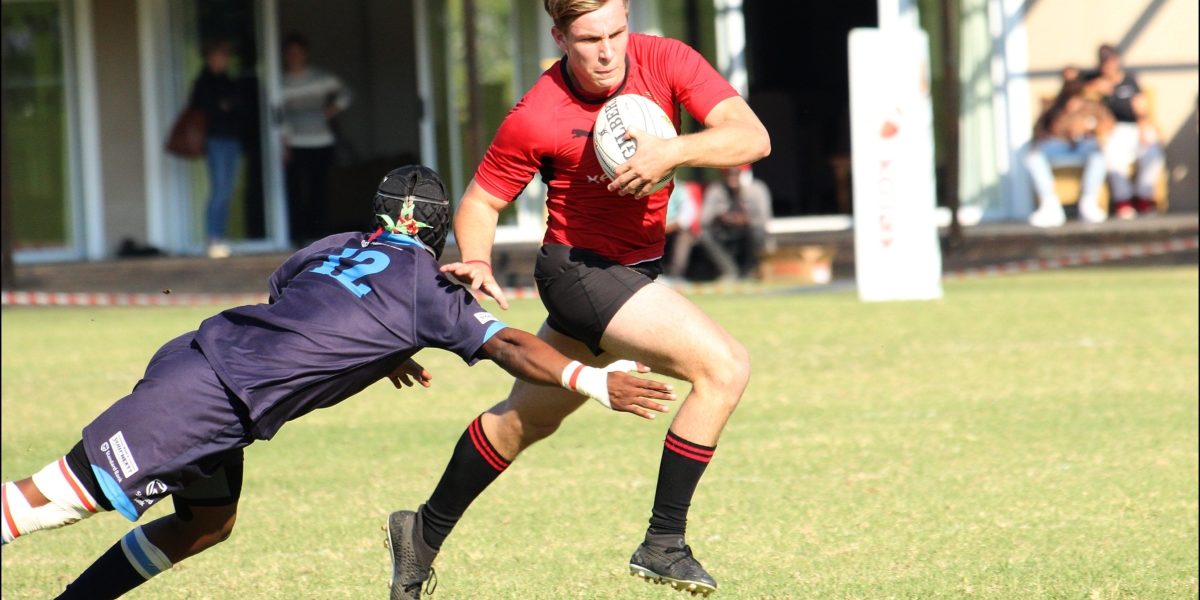 On Saturday Kingswood hosted Muir College from Uitenhage to Grahamstown for their annual fixture. The game was played at a frenetic pace and both teams spent the first quarter of the game asking questions of each other. Both teams defended really well in the first 20 minutes and gave little opportunity away. Kingswood began to slowly gain the ascendancy and managed to score 3 first half tries. Kingswood defence was holding really well, however, silly penalties and ill-discipline allowed Muir to kick two penalties.

The second half was much of the same with Kingswood applying pressure on Muir and managing to turnover ball from errors made by the visitors. Muir kicked two more penalties which brought their tally to 12 points, while Kingswood scored some well worked tries late in the second half and eventually won the game 45-12.

Kingswood Hockey vs ...
Kingswood girls hockey travelled to Queenstown to play against QGHS in what was...
10 Kingswood Squash ...
A large contingent of Kingswood players, from U11 all the way up to U19, attende...
Academic Honours Cit...
To Qualify for Academic Honours, one must achieve a total of 580 marks (an 83% m...
The Gift of Art: Lin...
At Kingswood, we are so fortunate to be supported by a talented and highly-quali...