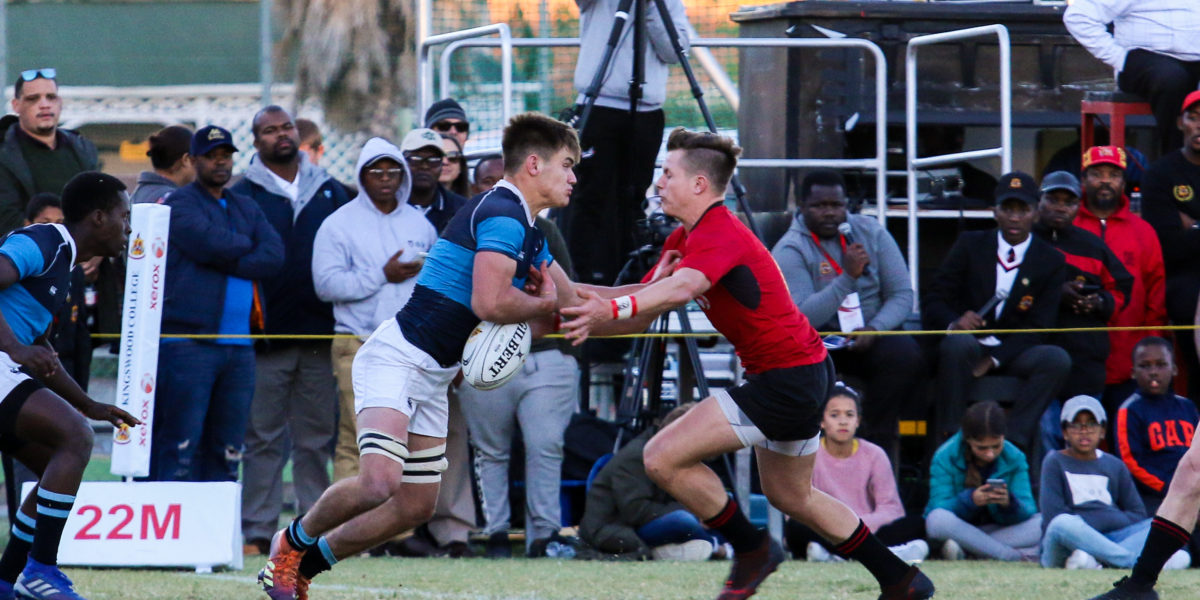 The annual K-day derby match between Kingswood and St Andrew’s certainly didn’t disappoint the massive crowd that had turned up for the occasion hosted by Kingswood in their 125th jubilee year.

The game was a titanic struggle between to teams who were up to the task. Kingswood started really well applying massive pressure on the St Andrew’s team deep in their half. The pressure led to early points for the host team with a converted try and penalty.

St Andrew’s began to take control and crossed the line with an opportunist break in the midfield which led to a well finished try.

Kingswood took a narrow lead into half time. The second half saw both teams giving absolutely everything. The Kingswood defense was really outstanding and although St Andrew’s went on to win the match 21-20, it will be remembered as one of the better K-day encounters in recent years.