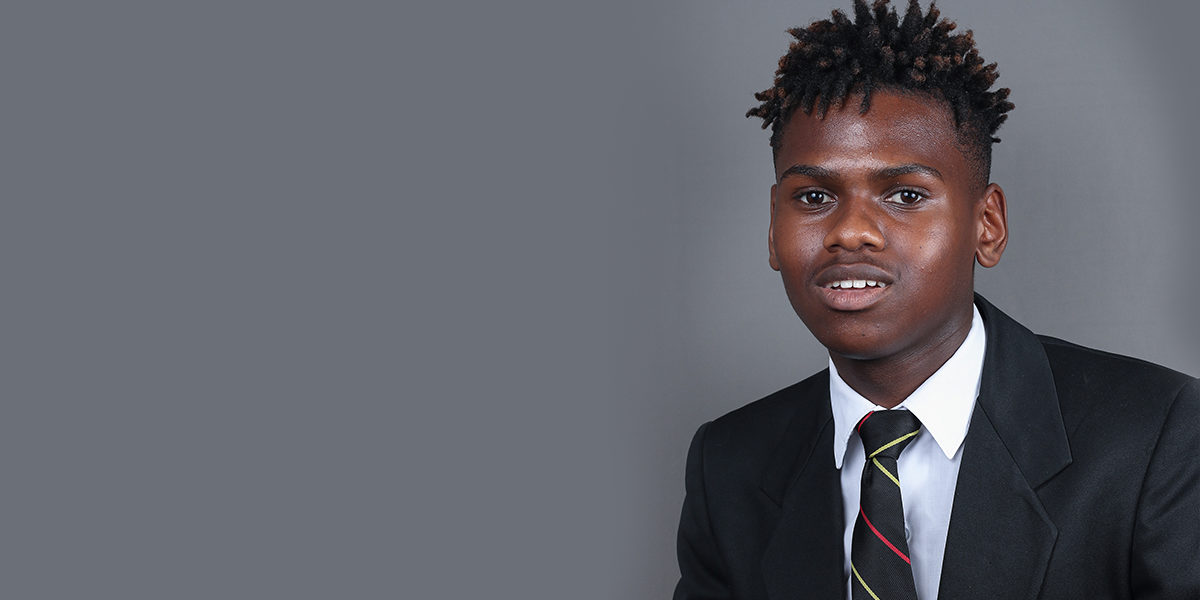 Zolani Booi, popularly known as ‘Zozo’ has been and still is an ambassador of basketball at Kingswood.

Over the years he has grown to develop himself into an unstoppable player, particularly in offense. He has been a key player of the KC 1st team with his career spanning over 3 years. In those years he made the EP U16 team as well as the EP U18 team for two years in a row, culminating in him participating in the national school interprovincial championship in December 2019.

He was very much the anchor player for the EC team at the championship. Because, of his experience and deep understanding of the game he was appointed the captain for basketball in 2020, a position he felt would hinder him from concentrating on developing his game and so he declined it.

However, he continued to command respect and to lead the team well without an official position. His skill, respect, and humility has earned him so much respect in the basketball circles in the Eastern Cape.

It is, therefore, befitting to bestow the highest honour in basketball at Kingswood. We have no doubt that Zolani would really make the hall of fame of basketball players who have donned the KC red and black kit over the years.

Zolani must be congratulated for receiving an honours award in basketball.

Launch of Cricket De...
In a move designed to bring the sport of cricket to as many young learners as po...
We are listening.
To our pupils, to our parents, to our community.  Allegations have been...
2020 Interact Ubuntu...
Prestigious 2020 Kingswood College Interact Ubuntu Award Awarded to Mrs Mary Bri...
Third Term Senior Sp...
At the Sports Awards Ceremony on the 16 November 2020, all our sports achievers ...