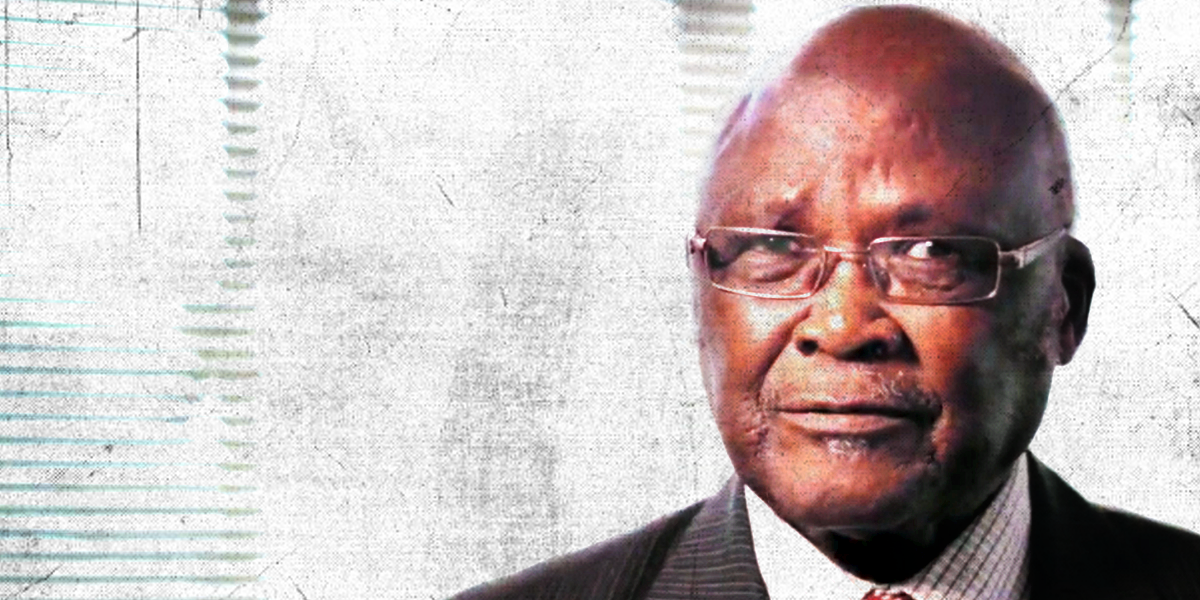 Who was Reverend Dr Simon Gqubule?

The Reverend Dr Simon Gqubule, born in 1928 near Cookhouse in Eastern Cape was a man that had a multitude of talents. However, he was first and foremost, a Minister and man of God, which led him to join the Methodist ministry in 1951.

He was a keen academic, who continued to further his passion for theological studies throughout his lifetime. Among some of his academic accolades, Gqubule obtained a Bachelor of Divinity from London and became a Master of Theology in 1971 in Edinburgh.

During his early childhood and schooling at Healdtown Missionary Institution which he attended with the likes of Nelson Mandela, Govan Mbeki and Robert Sobukwe, Gqubule’s own political consciousness was awakened.

In 1972, Gqubule began to voice his stance that universities in South Africa had to be open to students of all races and from all over Africa. In 1978, Reverend Dr Simon Gqubule became the first black student to obtain a PhD degree from Rhodes University.  He continued to teach theology for 31 years from 1961 to 1991. In 1981 he succeeded Rev Howard Kirkby and was appointed as the President of the Methodist Church of Southern Africa (now called the Presiding Bishop).

With his affiliation with the Methodist Church of South Africa and the South African Council of Churches he was able to champion and fight the apartheid regime. His strong belief in freedom and democracy led to him joining the United Democratic Front (UDF) and throughout his efforts he tried to negotiate for a better South Africa.

In the latter part of his life, which remained busy and filled with varying roles, Reverend Dr Simon Gqubule also served on the Kingswood College Council from 2001 to 2011 in his capacity as the Presiding Bishop’s nominee to Council and his daughter Baba Gqubule also attended Kingswood College.

The renaming of Burton Street to Reverend Dr Simon Gqubule Avenue has a great deal of symbolism behind it. Kingswood is a Methodist school, with Methodist roots and the Chapel is the heart of our school. It is then fitting that the road that runs through our main campus, be named after a distinguished Methodist Presiding Bishop. A person who was also an astute academic who valued and contributed greatly to the education of young people. He championed issues which we also hold dear as a school including diversity, equality, justice and transformation.

As Jon Trafford (past Kingswood College Head) said at Gqubule’s funeral: “His vision, zest for life and passion for education became the hallmarks of his life and will long be remembered by all those who had the privilege of knowing him”.

How appropriate then, that we should honour this man as a beacon of what Kingswood College stands for.

A proud day for the ...
40 years ago on Sports Day, Justin (OK 1980) and Michael Wilmot (OK 1983) were a...
Women's Day 2021
As we celebrate Women’s Day today, a day which is dedicated to the upliftment an...
Water Polo boys take...
Our 1st Boys took part in the Vides Cup tournament in East London this past week...
Avoiding the trap of...
College psychologist, Mrs Teresa Yell has a message to share with us for #WELLNE...