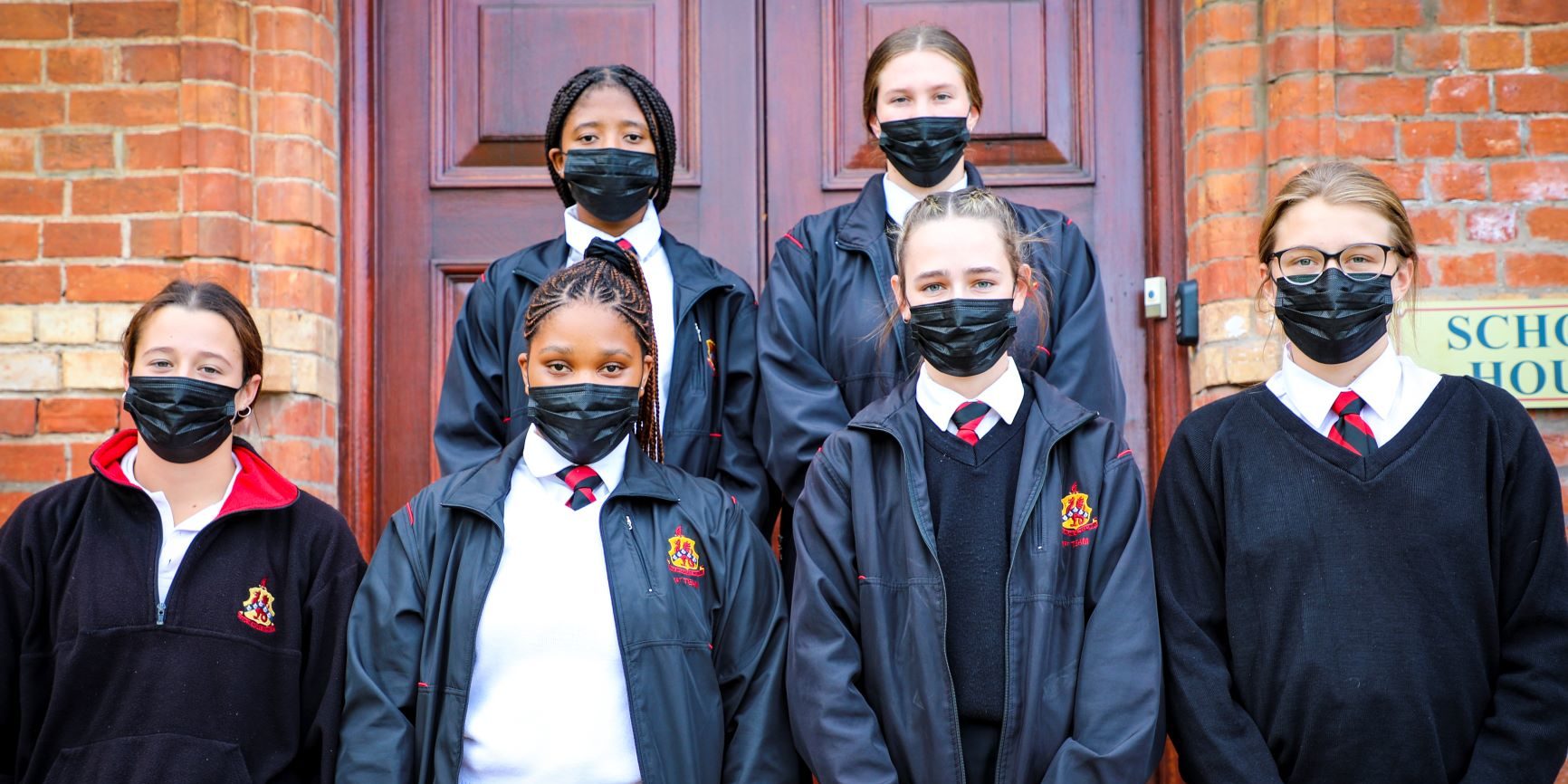 On the 14th and 15th of May, ten of our girls took part in the Eastern Cape Netball trials that were held at Hudson Park in East London. Of the ten, five girls were selected for Eastern Cape teams, and one for the Sarah Baartman district team.

In order to make the Eastern Cape Netball team, players have a grueling process to complete: first their need to go through their local municipality trials (for us that is Makana), successful players then compete in their district trials (Sarah Baartman), and only then do they move to compete in the provincial (EC) trials.

We are incredibly proud to have so many Kingswood players representing on the court at such a high level.

The players will hopefully go on to compete at different tournaments in July and August representing Sarah Baartman or Eastern Cape.

Although the reality of Covid restrictions on netball as a sport is looming darkly over their future tournaments, the girls thoroughly enjoyed the experience of the trials and were able to engage and get to interact with players from all over the Province which was a wonderful experience to have.

Grade 4s give back t...
Kingswood College Grade 4s give back to our broader community. There is always a...
Academic Honours Cit...
To Qualify for Academic Honours, one must achieve a total of 580 marks (an 83% m...
Women’s Month Series...
KC Women's Month Series #9: Ms Fundiswa Zote is a formidable businesswoman who h...
#MusicMonday Tonara ...
[VIDEO] The quiet corridors Music School corridors are no more and the empty pra...