Karoo OK Club Branch get together in Graaff Reinet 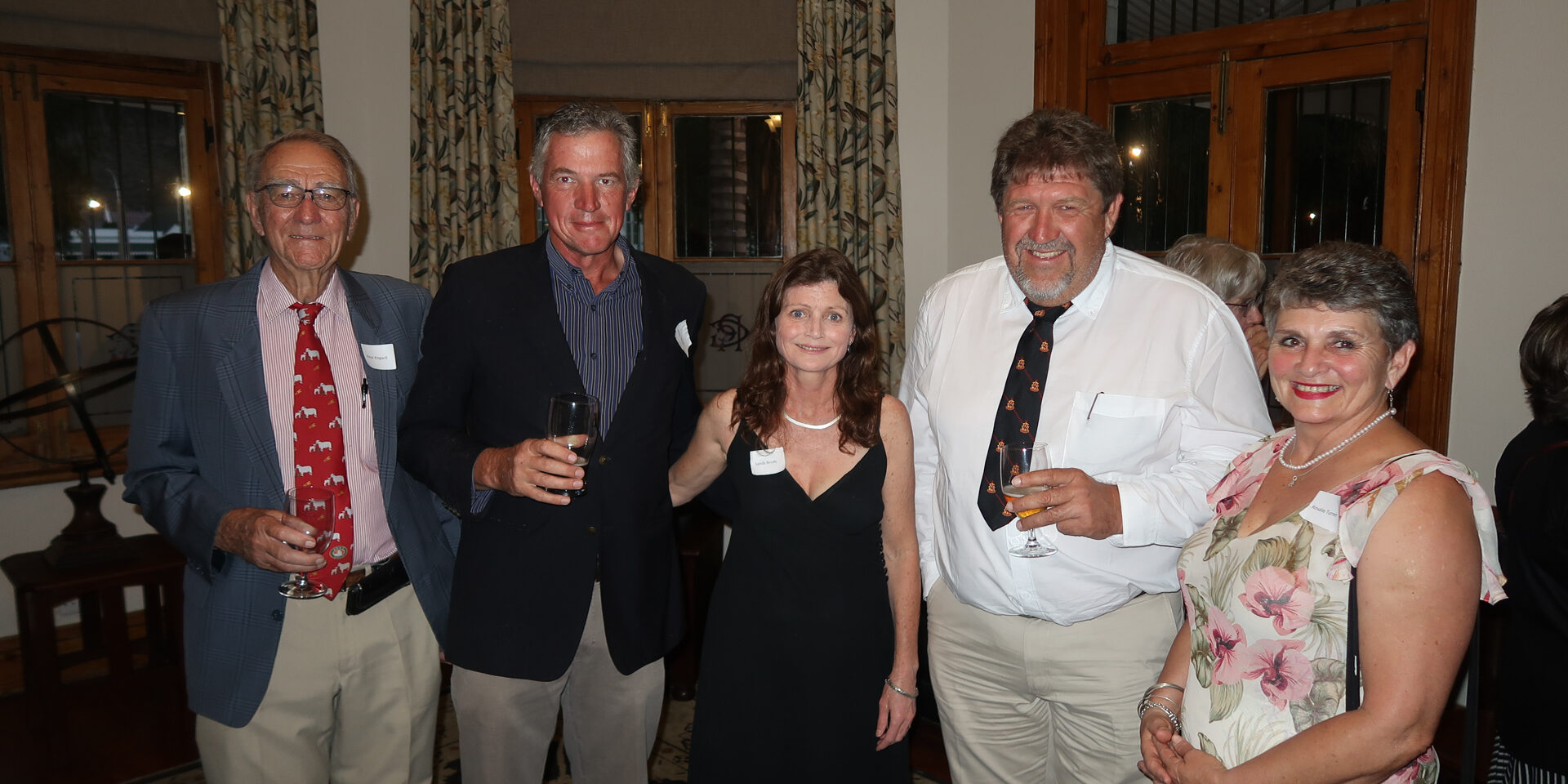 On the 11th of November, the Karoo OK Club Branch gathered for a cocktail function at the Graaff Reinet Club and Coldstream Restaurant.

The Karoo Old Kingswoodian (OK) Club Branch got together last week, on the 11th of November in Graaff Reinet. The OK Club office headed up to Graaff Reinet with Senior Head, Tracy van Molendorff as well as OK Club President, Chris Hobson. With downpours the whole way there, they arrived safely at their accommodation, and headed over to the Graaff Reinet Club where Coldstream Restaurant delivered a beautiful spread of cocktail eats. They were joined by Old Kingswoodians, Kingswoodian families, current parents as well as future parents. 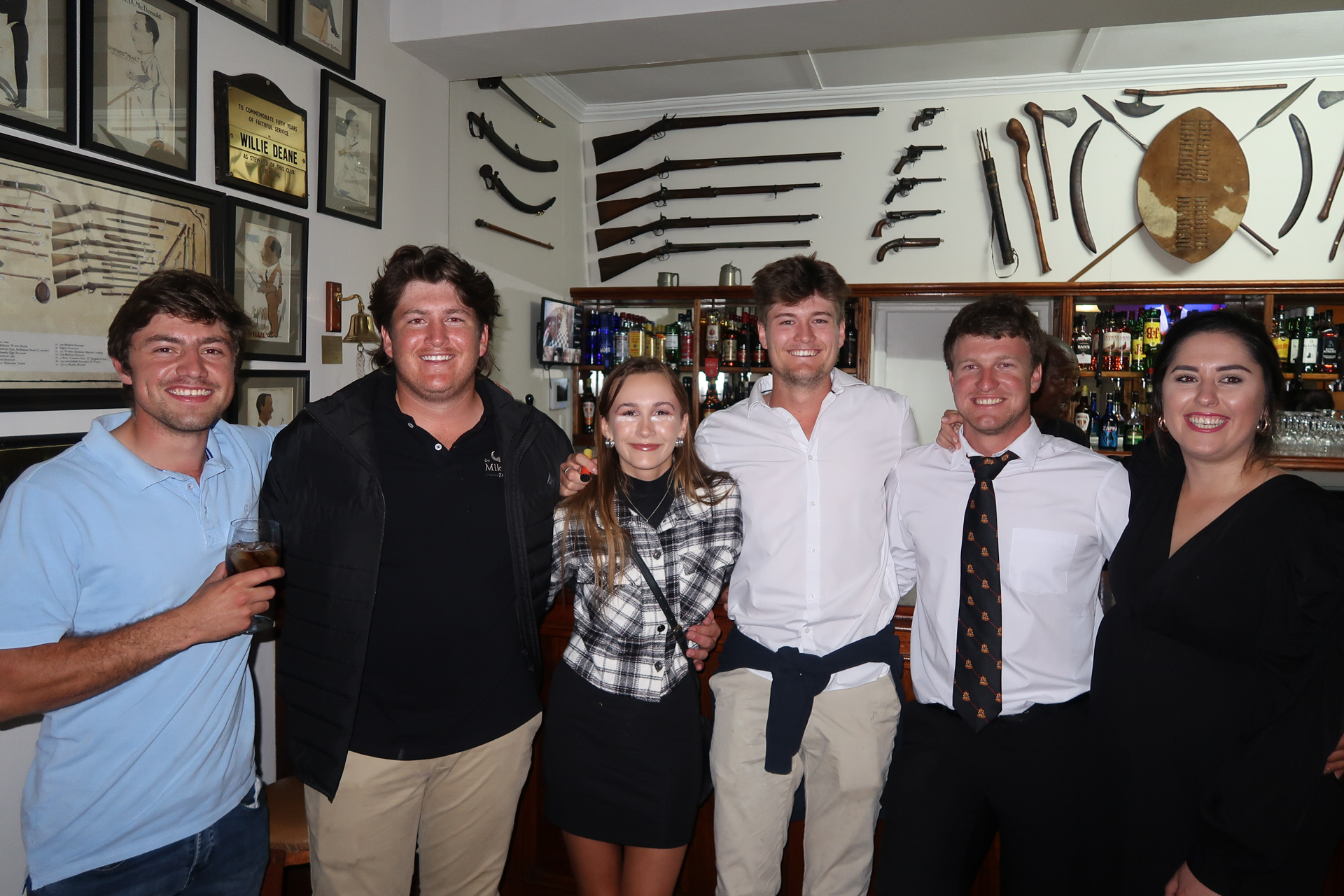 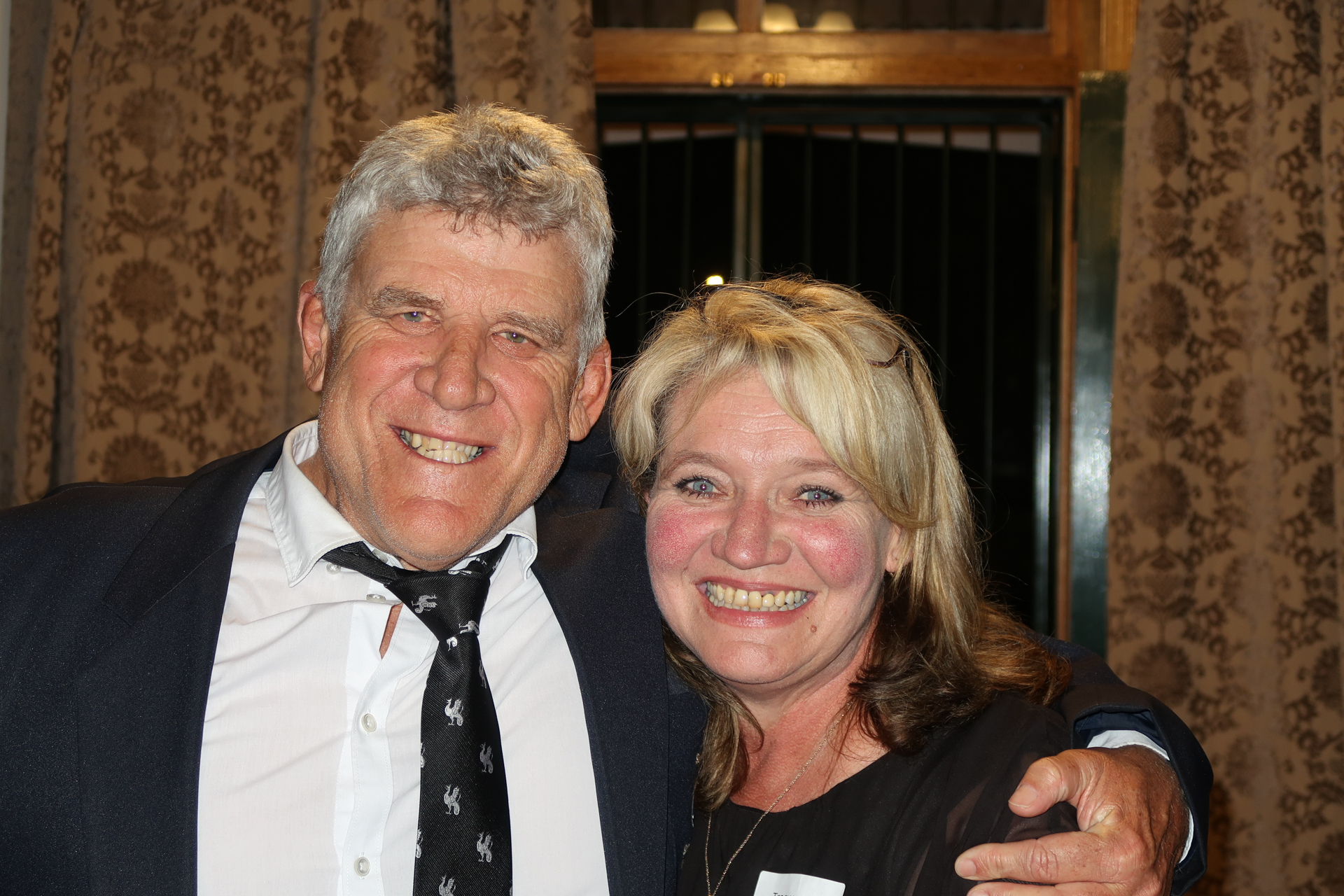 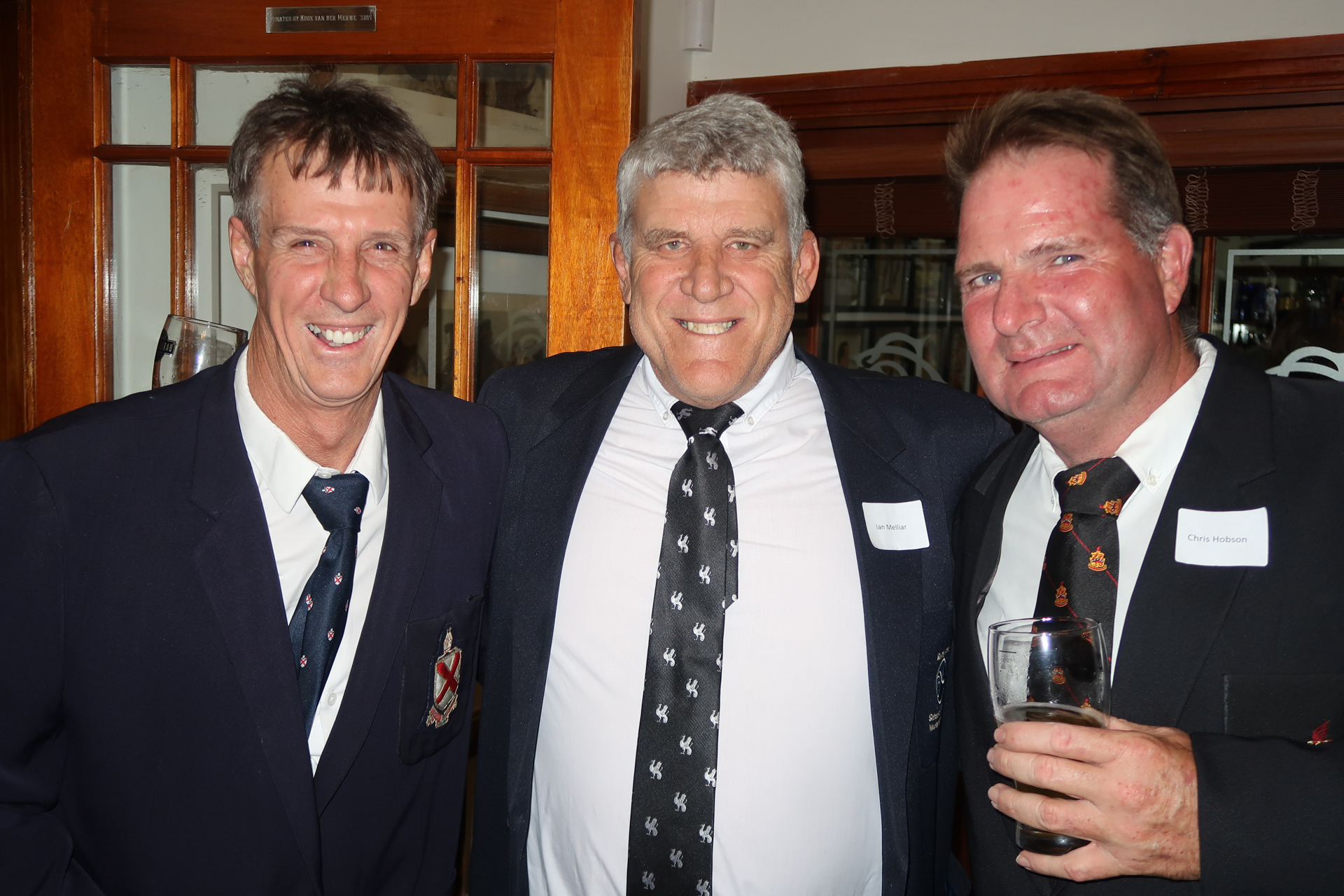 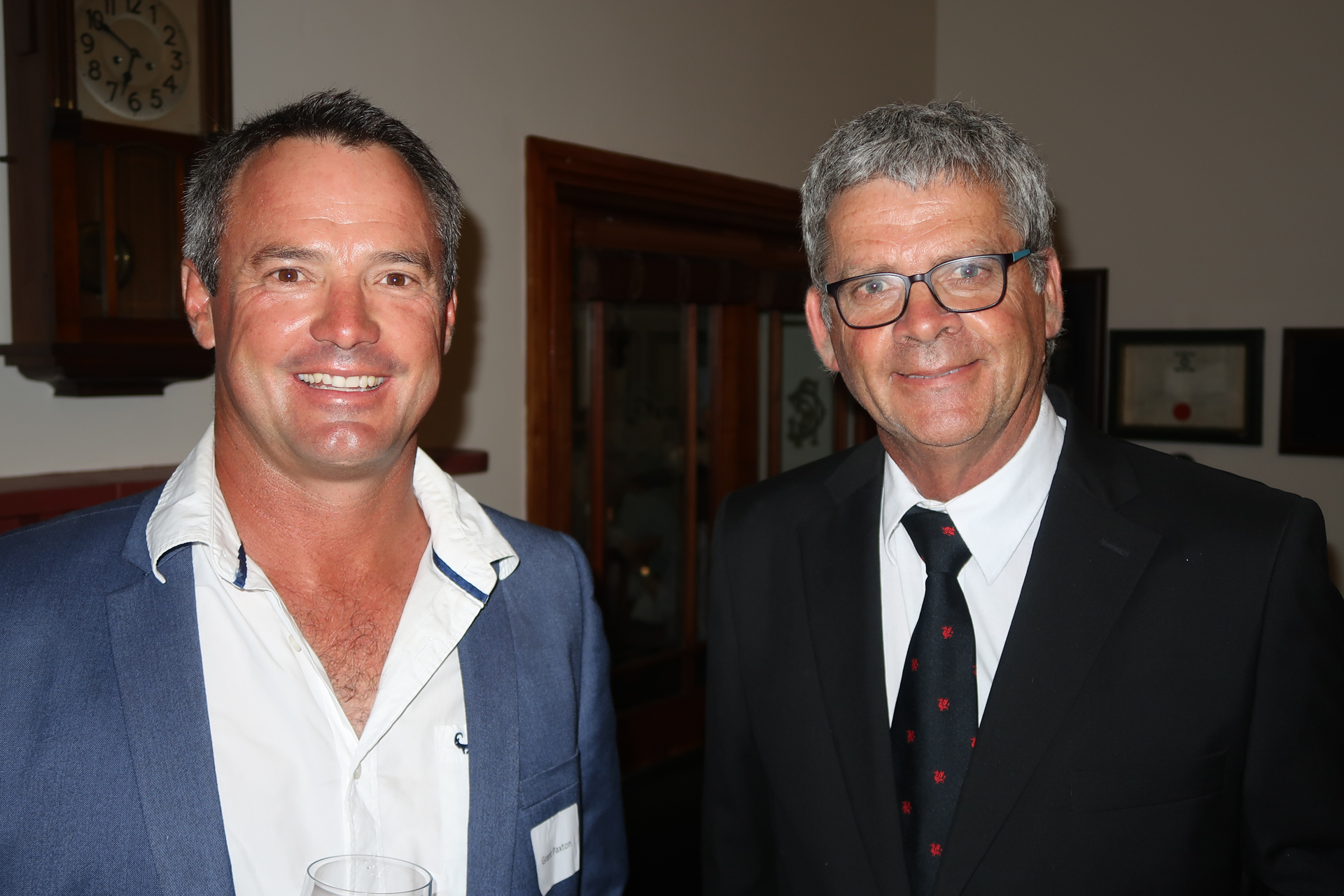 The wonderful evening was spent reminiscing and looking to the future. Senior Head, Tracy van Molendorff addressed the guests and spoke about life at Kingswood and the importance of ongoing OK support for the school. The Karoo Branch has been a stalwart branch for years, and it was incredibly special to renew the connection with them again. The OK Club looks forward to making this an annual event, where we can join together in the Kingswood spirit.

Special thanks must go to The OK Club President, Chris Hobson (OK 1990) for joining us at the event; as well as James Brodie (OK 1986) and Russel Hobson (OK 1985) for gathering the Kingswoodians in the area.

As we approach the end of the year, we thank the Karoo Branch for their ongoing support, and we look forward to meeting up again soon. 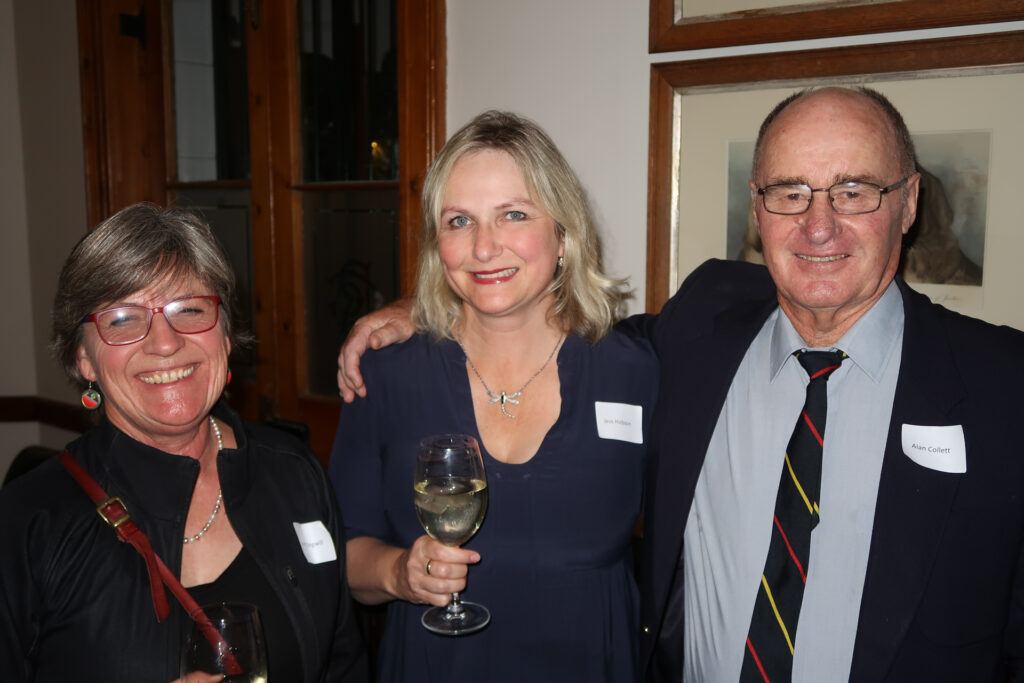 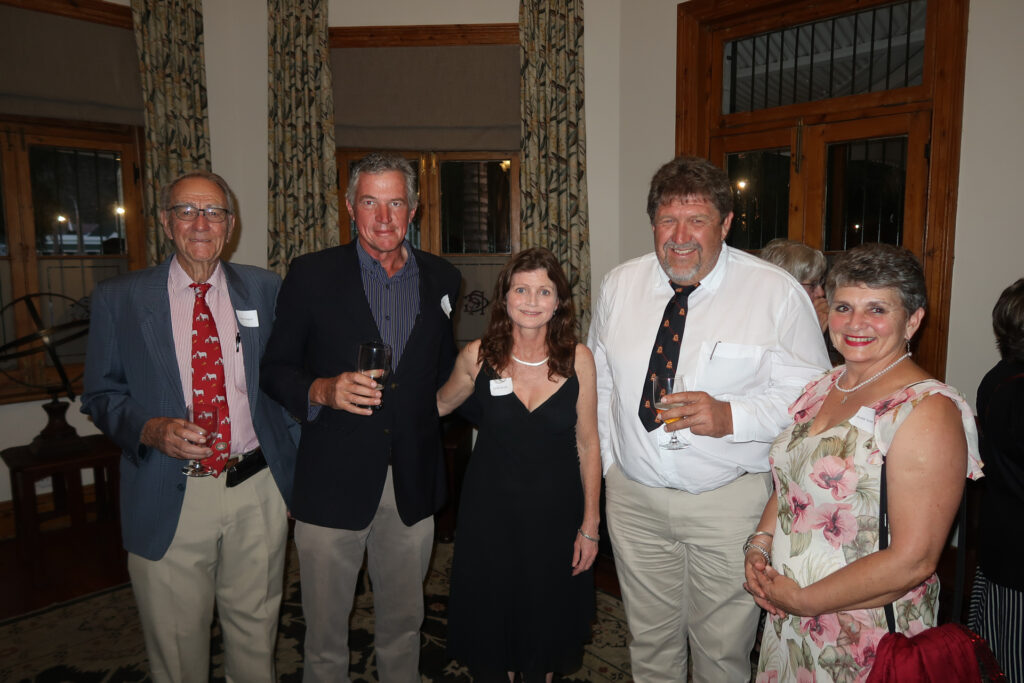 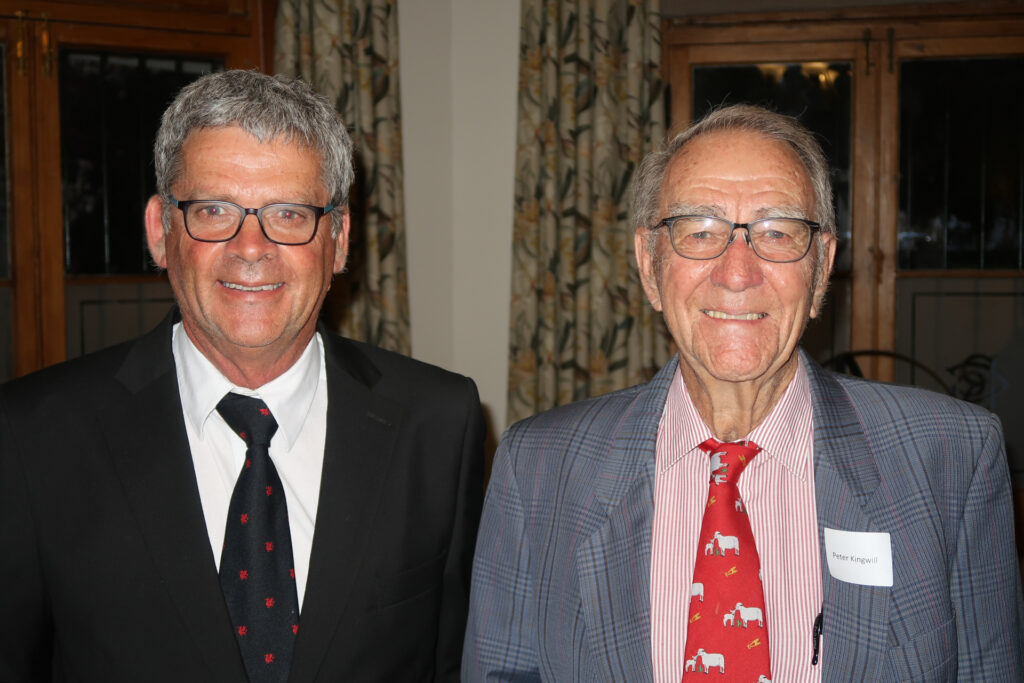 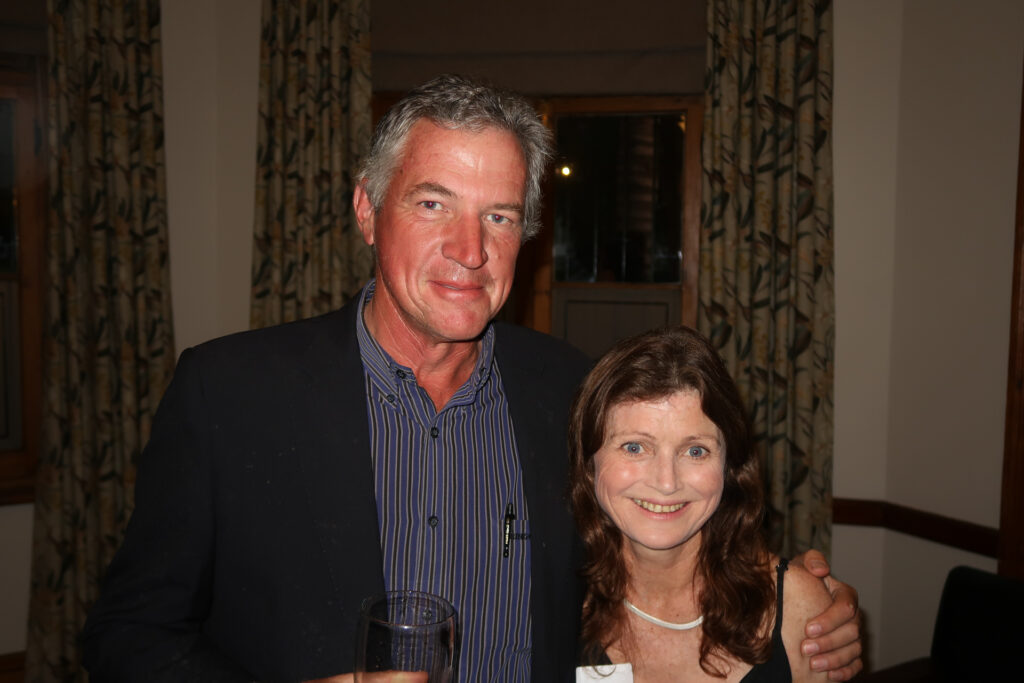 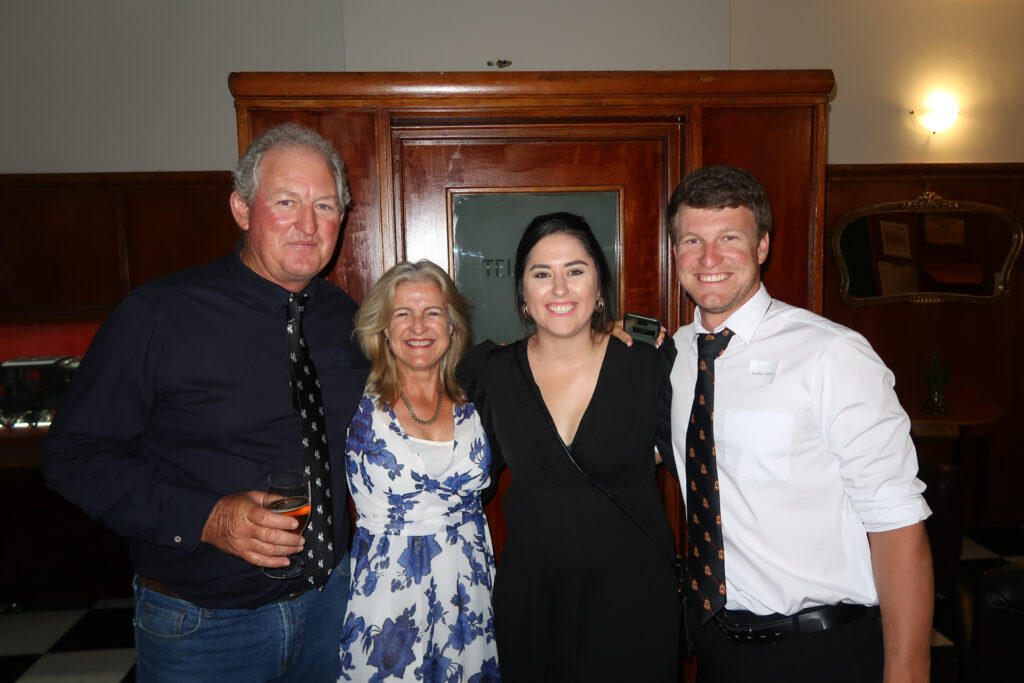 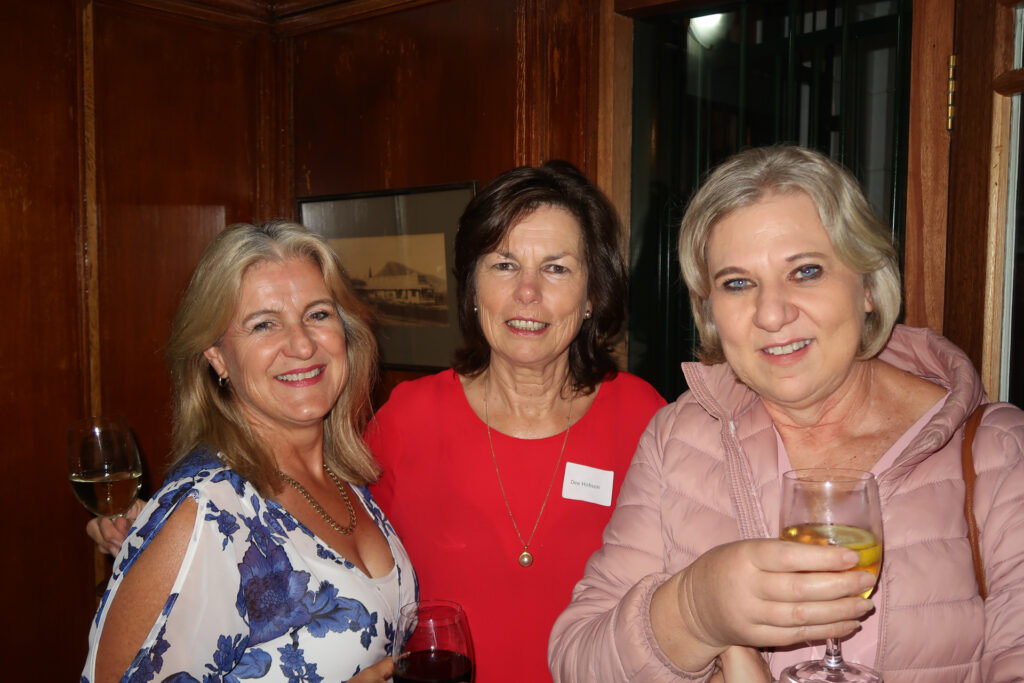 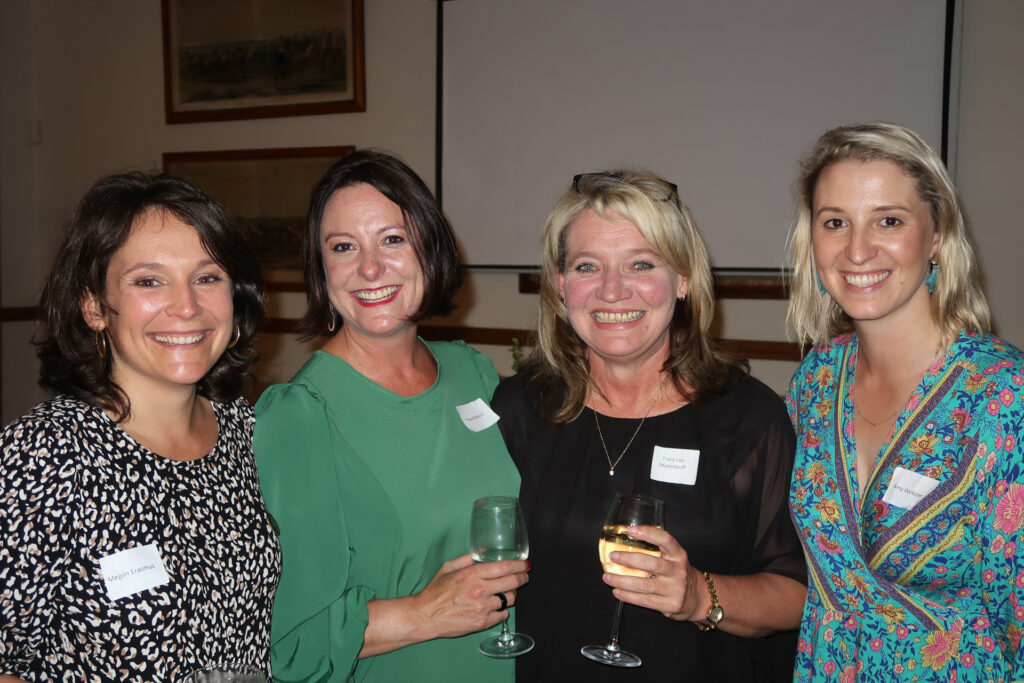 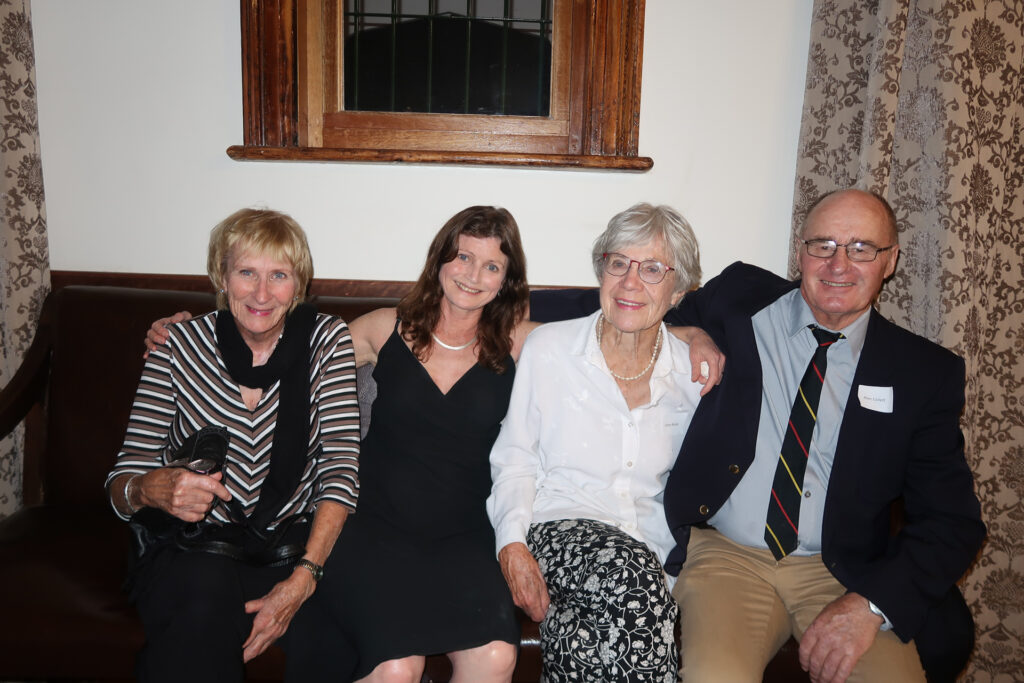 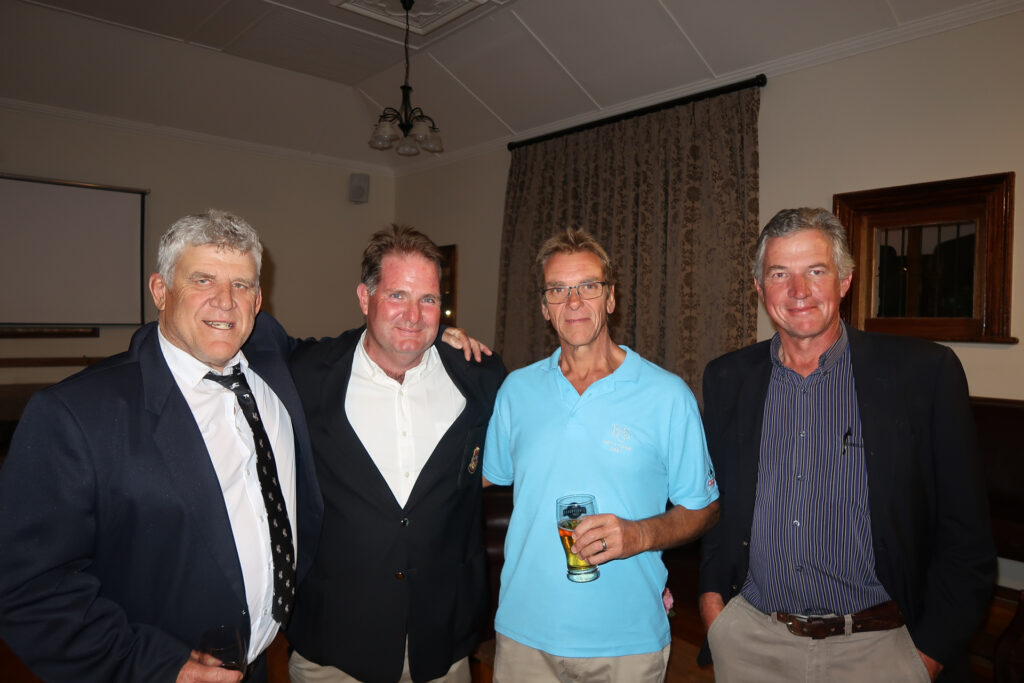 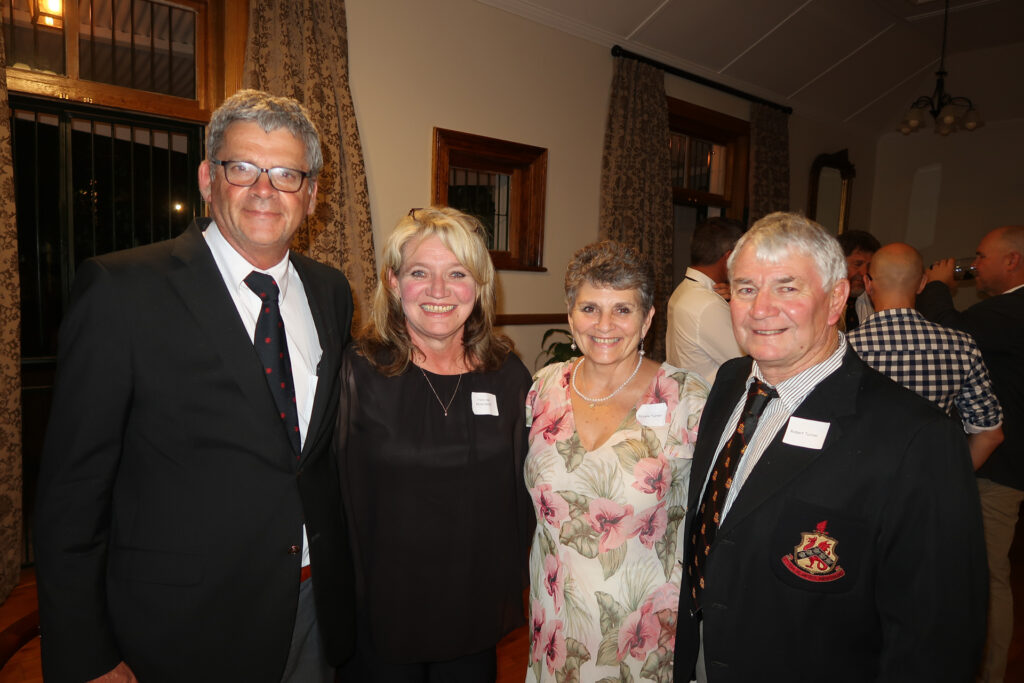 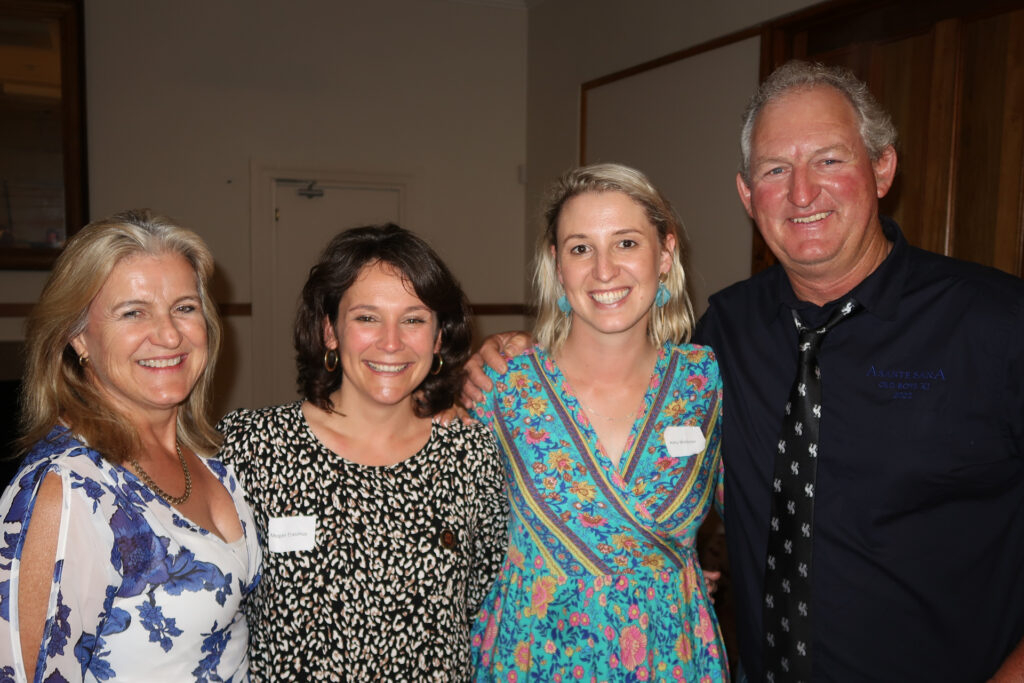 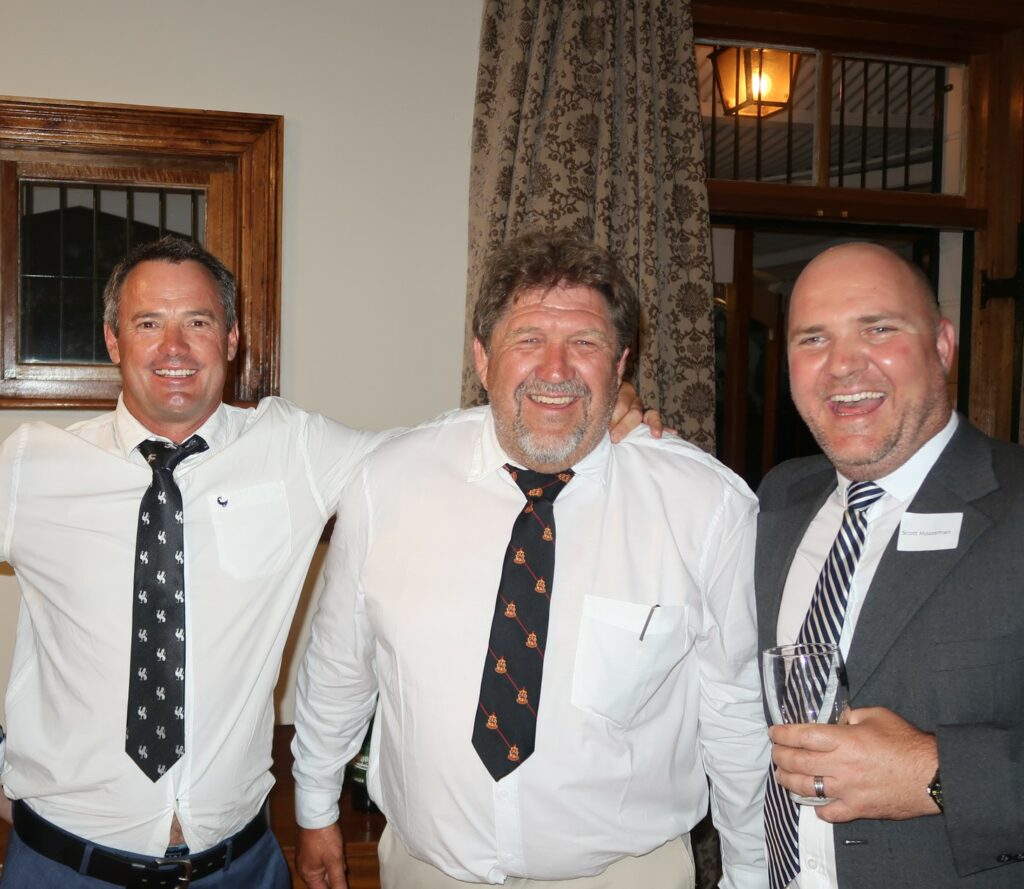 OKs meet at the Wyve...
Donald Schoeman (OK 1974), who has travelled to Grahamstown from Somerset West o...
David Mason's (OK 20...
David Mason (OK 2001) spoke to The Herald this week about Rebus, a business he s...
Botswana Events a Gr...
College Head Leon Grové, Senior Head Mrs Tracy van Molendoff, Marketing Manager ...
We will remember you...
It is with deep sadness that we have had confirmation from Ms. Noma Mrwetyana, t...