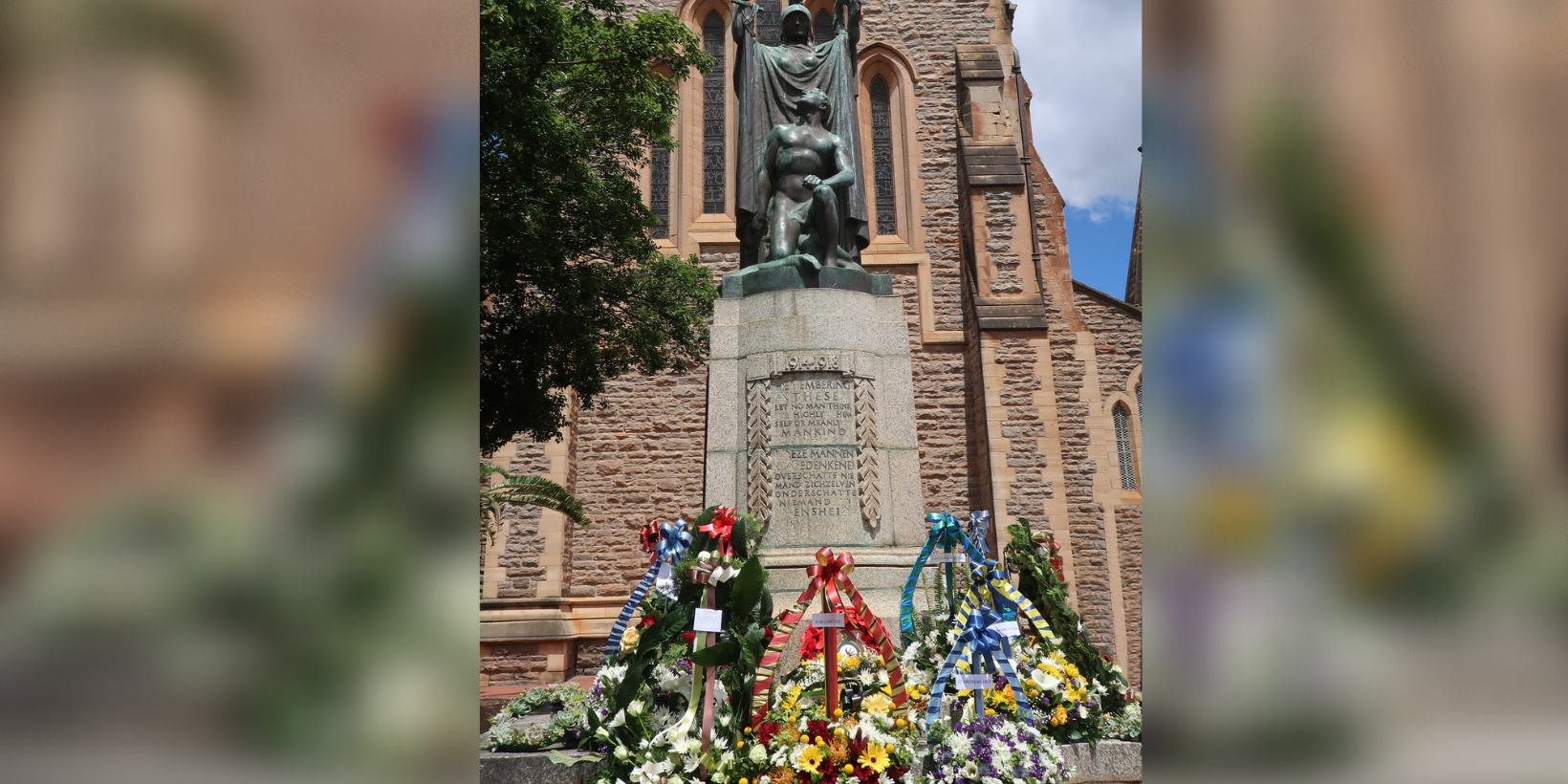 On Sunday, 13th of November, the Remembrance Day Parade took place at the Makhanda Church Square. Here, Kingswoodians and members of the wider Makhanda Community gathered to pay their respects.

“There are no winners in war, there never can be, and it remains our responsibility and duty to preserve these memories of fallen Comrades, family members and our ancestors, for without them we would not be”. These were the profound words spoken by Andrew Kirk at the Remembrance Day Parade on the 13th of November 2022 where Kingswood pupils, parents and staff gathered with the wider Makhanda Community at the Church Square to pay their respects to those who tragically lost their lives in conflict.

Representatives from Kingswood (Junior and Senior School) and The Old Kingswoodian Club (President Chris Hobson and Active Vice-President Richard Gaybba) laid wreathes at the foot of the cenotaph of Makhanda’s Church Square.

These words resonated with those present, as the ever-symbolic Last Post and Reveille were played, in an effort to preserve the memories of these brave men and women. 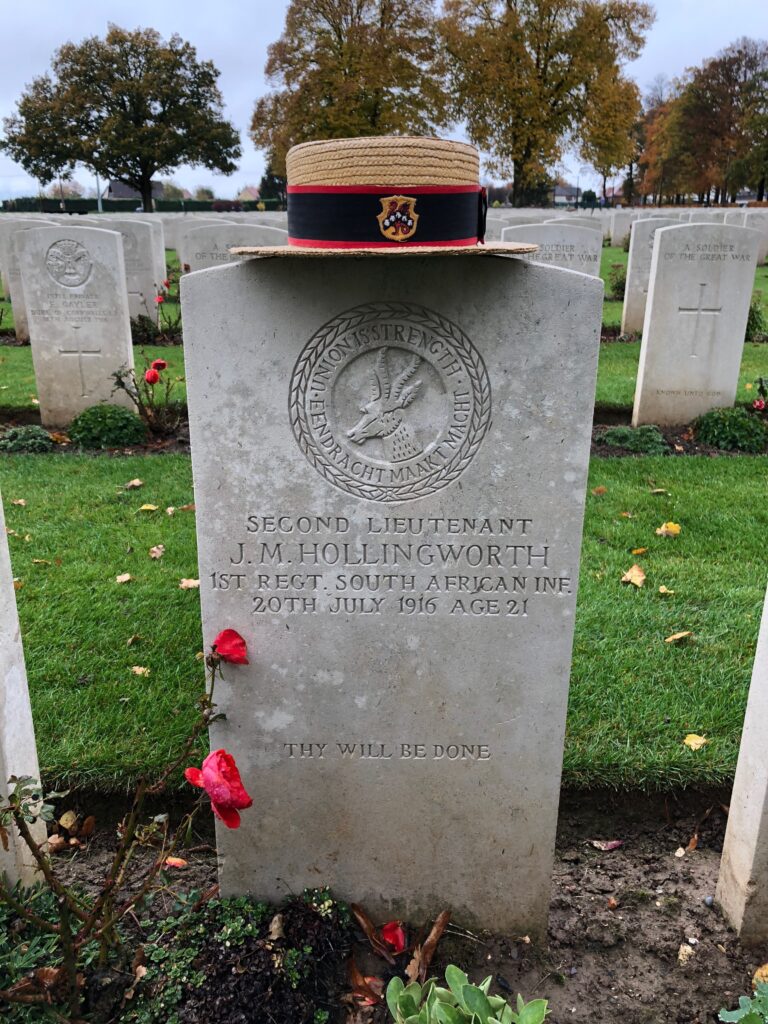 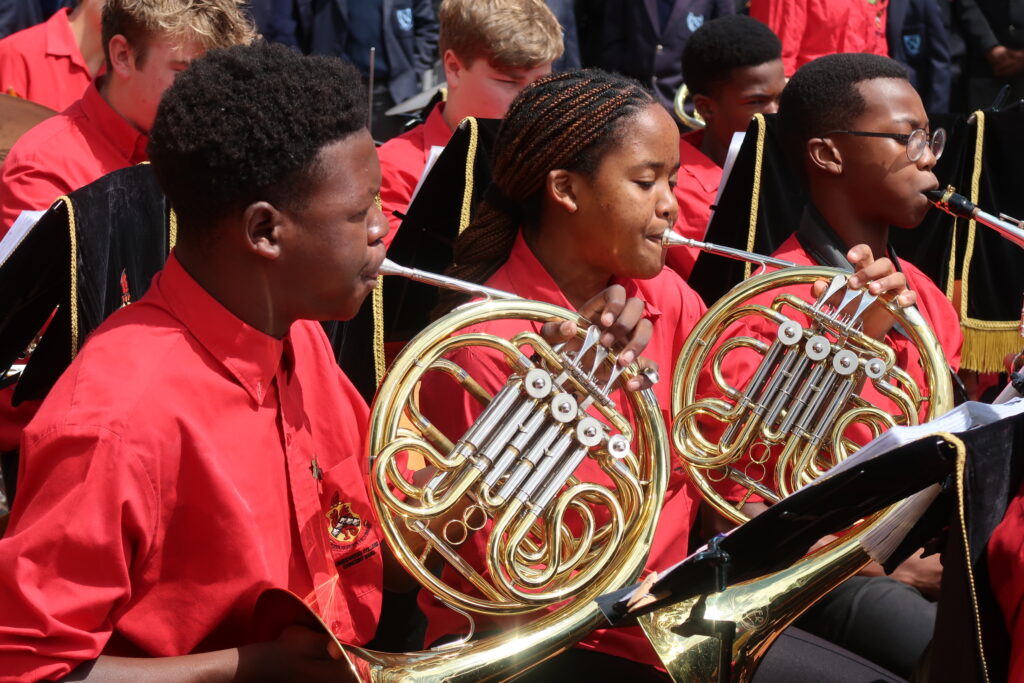 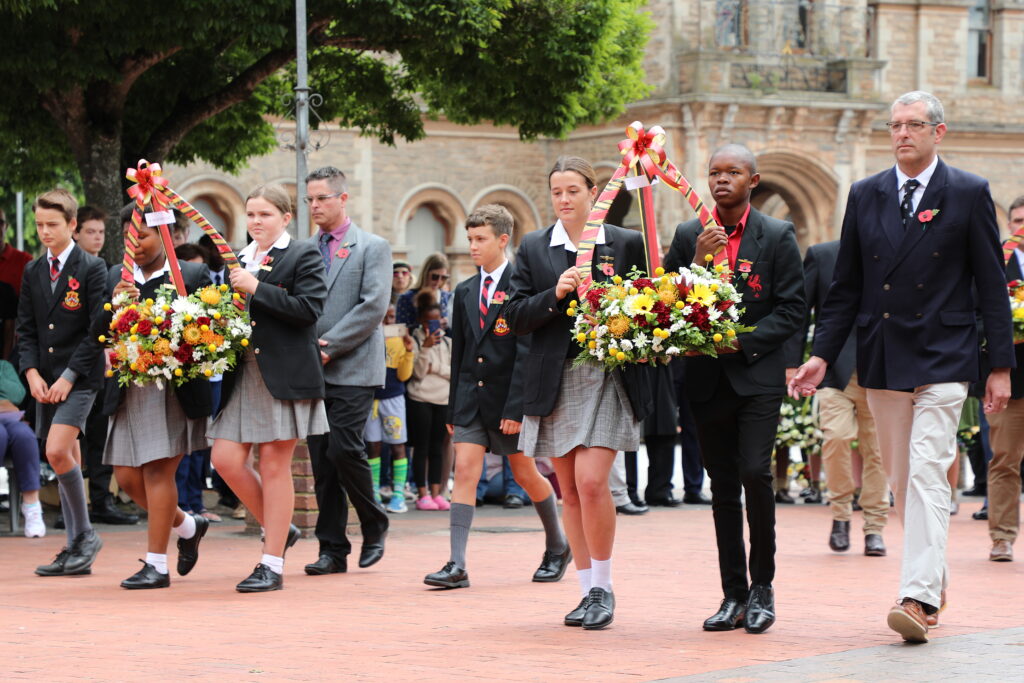 Botswana Events a Gr...
College Head Leon Grové, Senior Head Mrs Tracy van Molendoff, Marketing Manager ...
The Muirhead Founder...
At the Senior School Prizegiving for 2020, the prestigious Muirhead Founders Fri...
Foundation Day Chape...
Over the years, hundreds of Kingswoodians have come together each year on 14 Ma...
K-Day 2020: Video Me...
K-DAY 2020 Is here! And here are some messages from the Kingswood community as w...