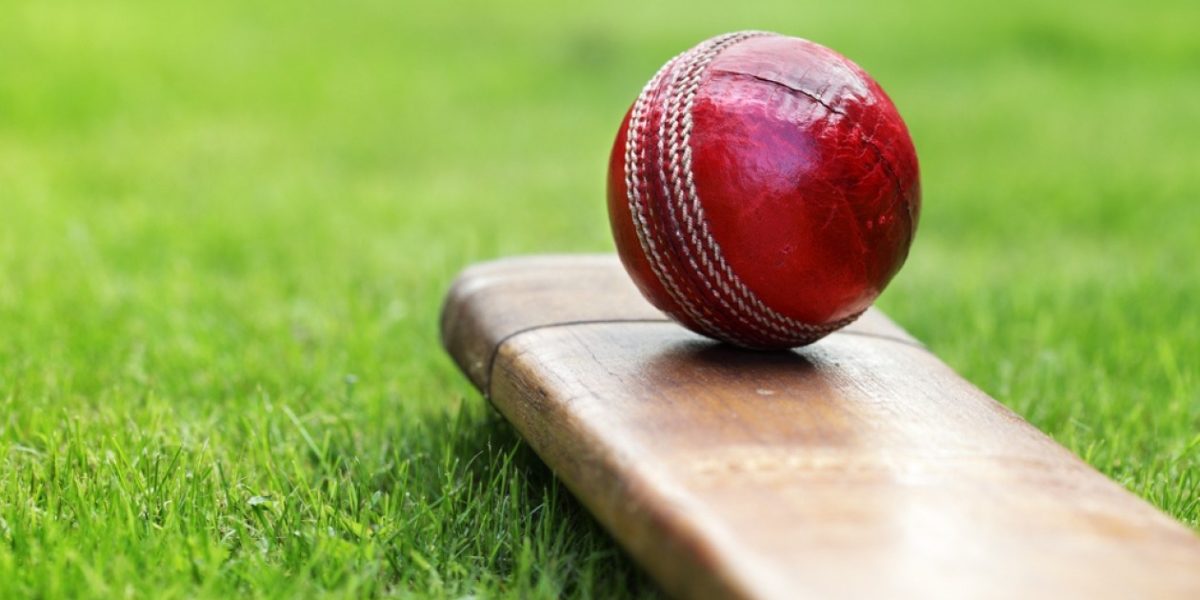 The Kingswood 1st XI travelled to Somerset Field to play against Graeme College in a declaration cricket match. The start was delayed by 90 minutes due to wet run ups. Graeme won the toss and asked Kingswood to bat first in overcast conditions. The Kingswood opening pair of Mihali Jamda (24) and Cameron Lombaard (18) batted with good discipline as they put on 32 runs for the first wicket in bowler friendly conditions.

Liam O Sullivan (48) played very well and moved the score along to 96 before he was out on the stroke of lunch. There were some handy contributions from Adrian Wright (47) and Matthew Pritchard (23) down the order. Kingswood declared their innings on 201/9 after 55 overs. Siphesihle Madlongolwana and Lakhanya Sam were the pick of bowlers for Graeme picking up 3 wickets each.

In reply, Graeme toughed it out for 43 overs and made the Kingswood bowlers work hard. Scoring was slow throughout the innings. Josh von Holdt (4/44) was very impressive with the ball as he bowled with good pace and control. Graeme reached 93/6 at the close of play as the game ended in a draw.

2021 Pupil Leadershi...
Congratulations to the 2021 Pupil Leadership Team. We look forward to seeing wh...
#ThrowbackThursday t...
Between these four walls, a history of a school is contained. A history dating b...
Term 2 Sports Awards...
At our end of term Assembly yesterday afternoon we handed out our Sports Awards ...
Kingswood hosts annu...
Last week saw Kingswood College host its annual U13 Co-Ed Hockey Festival on 14...