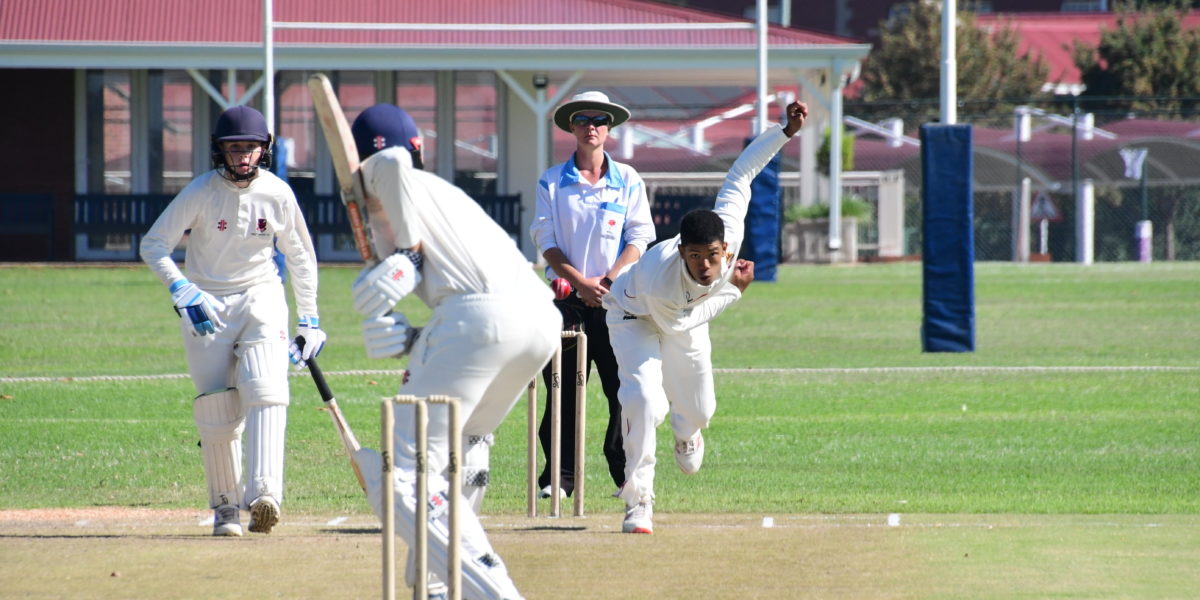 Time to welcome in t...
A very different term to what we have ever encountered before, but the possibili...
25th Anniversary of ...
On a quiet winter’s night and in the darkness, a lone bell rang out. Getting lou...
Honours for Water Po...
Isabella (Izzy) de Bruyn gets Honours Awards for Water Polo. The prizes awarded ...
Western Province You...
This past weekend the Kingswood boys 1st squash team competed in the Western Pro...