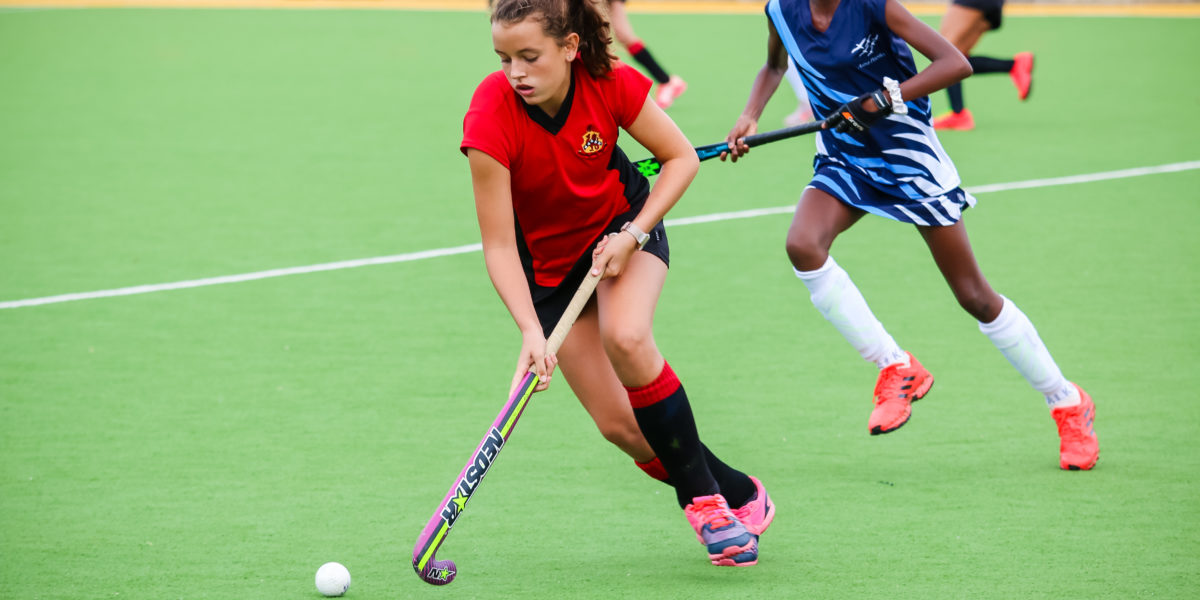 Traditionally a one-day festival, this year it took place over two days to form part of Kingswood’s Foundation Weekend and greater 125 Jubilee celebrations. The campus was bustling with people and activities and it was no different up at the City Lords AstroTurf.

Kingswood welcomed newcomers to the festival, Stirling, Clarendon, Selborne and Queen’s and Hermitage House, as well as old friends DSG, SAP, St George’s, VP, Holy Cross, Glenwood House and Merrifield. A total of 19 teams participated in the festival and a total 47 20 minute matches were played over the two days, with each team playing up to 5 matches. Earmarked as the perfect pre-season festival, coaches got a chance to test various combinations or considered this an extension of pre-season trials.

The festival format lent itself to playing competitive hockey in an environment that promoted collegiality, friendship and camaraderie.

Well done to Kingswood for hosting a truly successful event!

Your story matters -...
At our Prizegiving held last week, our Headgirl for 2019, Siyamthanda Nomoyi ma...
Trevor Stewart Schol...
Kingswood College is humbled and proud to announce the launch of our very first ...
Academic Honours - K...
Kristina is a diligent young lady who shows great tenacity towards her studies....
Recipient of the 202...
At our annual Neil Aggett Memorial Lecture, the Neil Aggett Memorial Award was a...