Educating for a new world 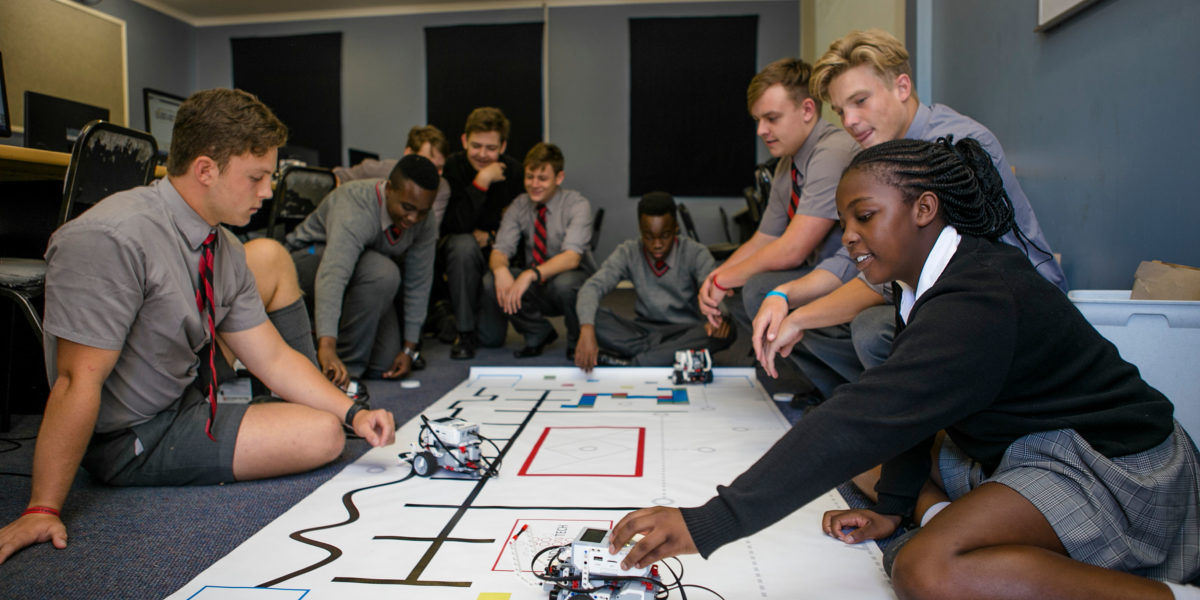 Kingswood College, while celebrating its rich history of 125 years of excellence and deeply respecting the core values and traditions developed over the years, realises that a world class school should meet the educational needs of contemporary and future young “digital natives” or the so-called “Generation Z”.

The school analysed  how it can continue to deliver on its vision of “Educating for Life” and how today’s pupils can be equipped with the skills and a mind-set  which will enable them to stand out from the crowd and  thrive in a highly demanding, complex and rapidly changing world. And so it was realised that the school should move towards Innovation, Creativity and Entrepreneurial practices and the idea of the ICE Centre became a reality.

According to President Joseph E Aoun of the Northeastern University, the new generation of young people are “highly entrepreneurial, pluralistic and determined to take charge of their own future” and Kingswood determinedly embarked on a programme that will make the school relevant for this new brand of pupil. This new dimension added to the school’s ethos will indeed expand Kingswood College into what Michael Bloomberg would call a “centre of innovation.”

This education for a radically technological age, however, is not designed to churn out narrow-minded one dimensional technocrats, but rather to produce technologically sophisticated young people who are also equipped with  soft  skills  such as  the ability to share, to negotiate, to co-operate and, particularly, to show empathy. In order to excel in the world awaiting pupils once they leave school, the ICE environment at Kingswood will, in addition to the traditional school subjects, nurture Innovation, Creativity and Entrepreneurship. Kingswood promises to take young people on a journey of self–discovery in order for them to realize their potential as positively influential global citizens and leaders of change. Supported by the ICE Centre, young Kingswoodians will be guided to become critical thinkers, engaged and involved in their communities, and empathetic to the needs and challenges faced by others.

During its initial pilot period the ICE Centre has already  hosted a world renowned cellist, Caleb Vaughn,  as artist-in residence; hosted Junior Entrepreneurs for Africa (JEFA) who had the campus abuzz with interactive workshops; mounted an ICE Exhibition showcasing creative and innovative projects on which pupils had been working; Robotics was introduced in the Senior School; the school purchased LEGO EV3 robots; and in collaboration with Rhodes University a curriculum for the understanding of coding and programming language was developed; a prominent business person introduced pupils to aspects of entrepreneurship and the centre has recently subscribed to PressReader which opens up the world to pupils.

The enormous investment in the ICE Centre at Kingswood College testifies to the school’s firm commitment to encourage and stimulate critical thinking, problem-solving skills, entrepreneurial astuteness and broad cultural awareness in order to equip pupils for life after school in a world where creativity has already become a powerful competitive advantage in securing employment or in shaping one’s own financial future. Kingswood College also firmly believes that that the ICE Centre will make an enormous contribution towards producing well-rounded, happy and successful human beings.