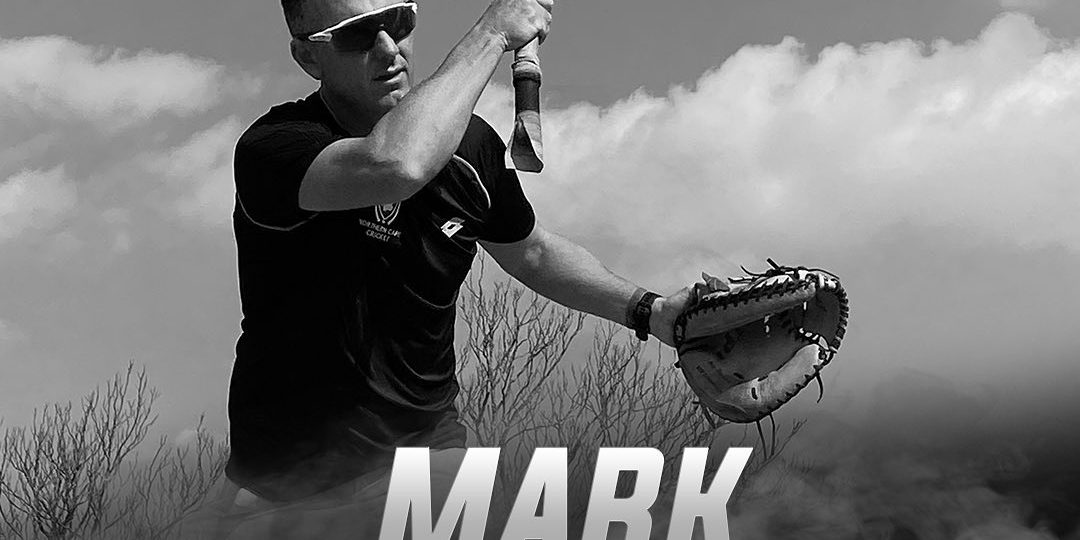 Mark Charlton (OK 1999) has recently been appointed as Head Coach for the Northern Cape cricket team that will be based in Kimberly for the 2021 -2022 season.

The new domestic structure for SA cricket has recently been introduced. 15 Unions will be divided into two divisions of eight and seven teams each. Mark is relishing the challenge and certainly has an impressive track record as a cricket coach.

Mark is a Cricket South Africa Level 4 coach who is also one of South Africa’s most successful coaches. He was appointed as Northerns Senior’s Head Coach in 2011 and steered the team to a pair of both 3-day and 1-day titles as well as winning the inaugural Africa Cup T20 competition in 2015. He won Cricket South Africa’s Provincial Coach of the Year Award in 2015/16. The Level 4 coach, of which there are not more than a dozen in South Africa also served time as the Titans High Performance Manager where he had a key role to play in ensuring a smooth flow of talent through the franchise pipeline. He also had a stint as co-manager of the Titans Academy.

We wish Mark success with this new venture and will be watching the progress of the Northern cape team with much interest.

K-Day 2019 Reunion: ...
Deanne Bouwer (nee Behm) did a sterling job getting her class together for thei...
Senior School Founda...
Our High Performance Centre was transformed into something out of this world la...
Megan Fletcher Award...
The Neil & Faith Collett Cup was awarded at the Gr 7 leavers’ dinner held at the...
Steve Gardner honour...
Steve Gardner retired from the Kingswood staff at the end of 2020 having served ...