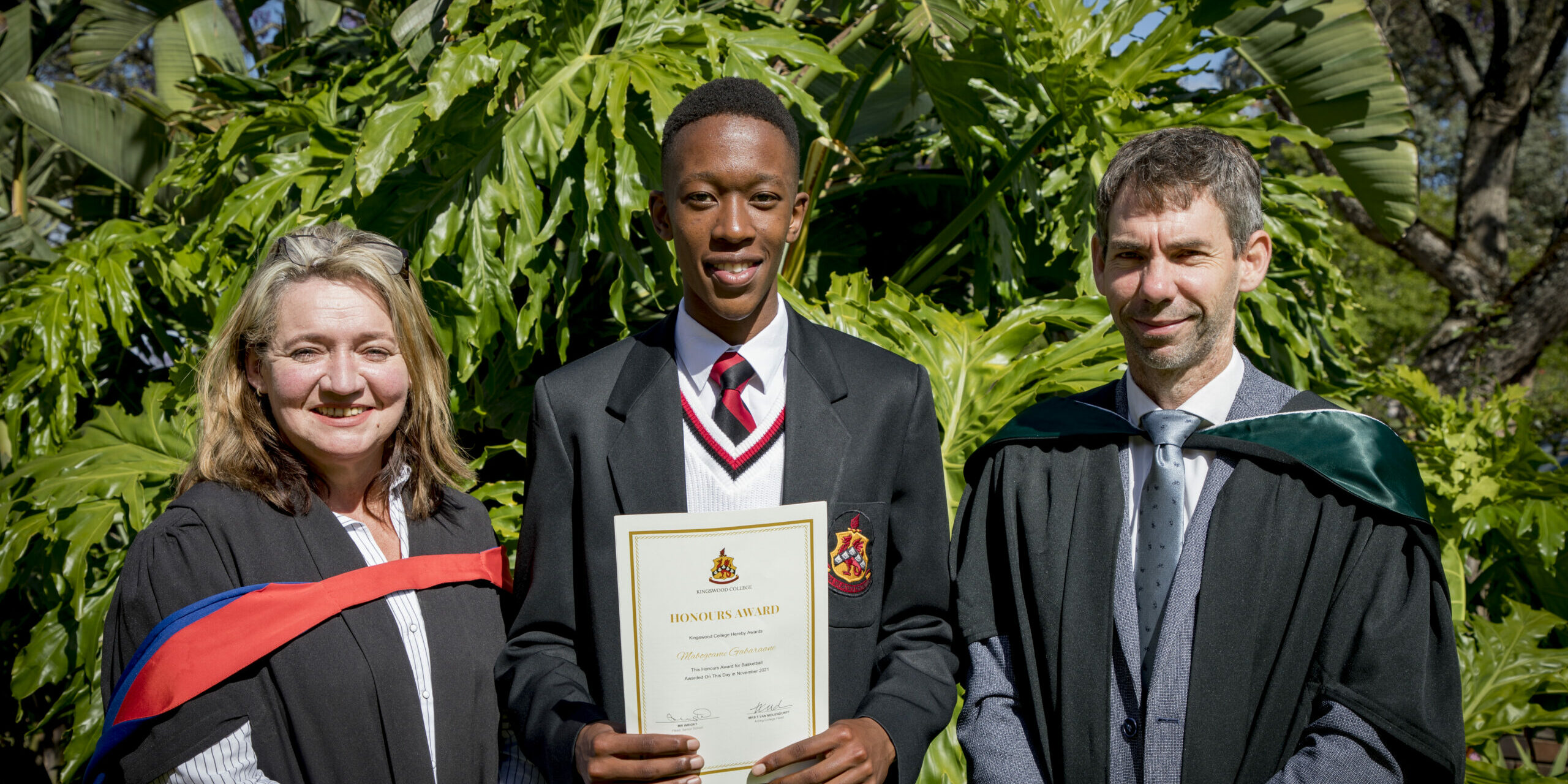 Contrary to most belief that basketball is an easy sport, it actually is quite draining and demands a great deal of discipline. The absence of such discipline and consistency in practice would spell a frustrating career in basketball. The amount of time required to master or hone a specific skill or shot is incredible.

Mabogoame has in the last two years applied himself diligently in mastering the many competencies needed in basketball, his attention to detail, patience in practice, and consistency have singled him out as one of the few distinguished young men in his discipline who is always a threat to the opposition and a headache to the opposition coach.

His agility in transition and aggressive yet passionate stance in defence and offense has made him a nightmare to many opposing players. His ability to take perimeter shots as well as drive makes him a difficult player to guard. His vision and decision-making and ability to communicate with teammates make him adorable. He is a utility player who can almost play in any position on the court.

Although Covid – 19 meant we would not get to play as many matches as we would have wanted yet Mabogoame managed to distinguish himself and catch the eye of the Botswana Sports Commission leading to him going for National U18 trials. Although the competition was tough yet the expertise, consistency, and great sportsmanship of Mabogoame prevailed and he was selected for the National team that will represent Botswana in December. It is against this backdrop that we are extremely delighted to confer to Mabogoame the highest accolade in Basketball at Kingswood – Honours. Kingswood is indeed privileged to have you on their team.

Congratulations and all the best as you fly Botswana and undoubtedly the Kingswood flag high.