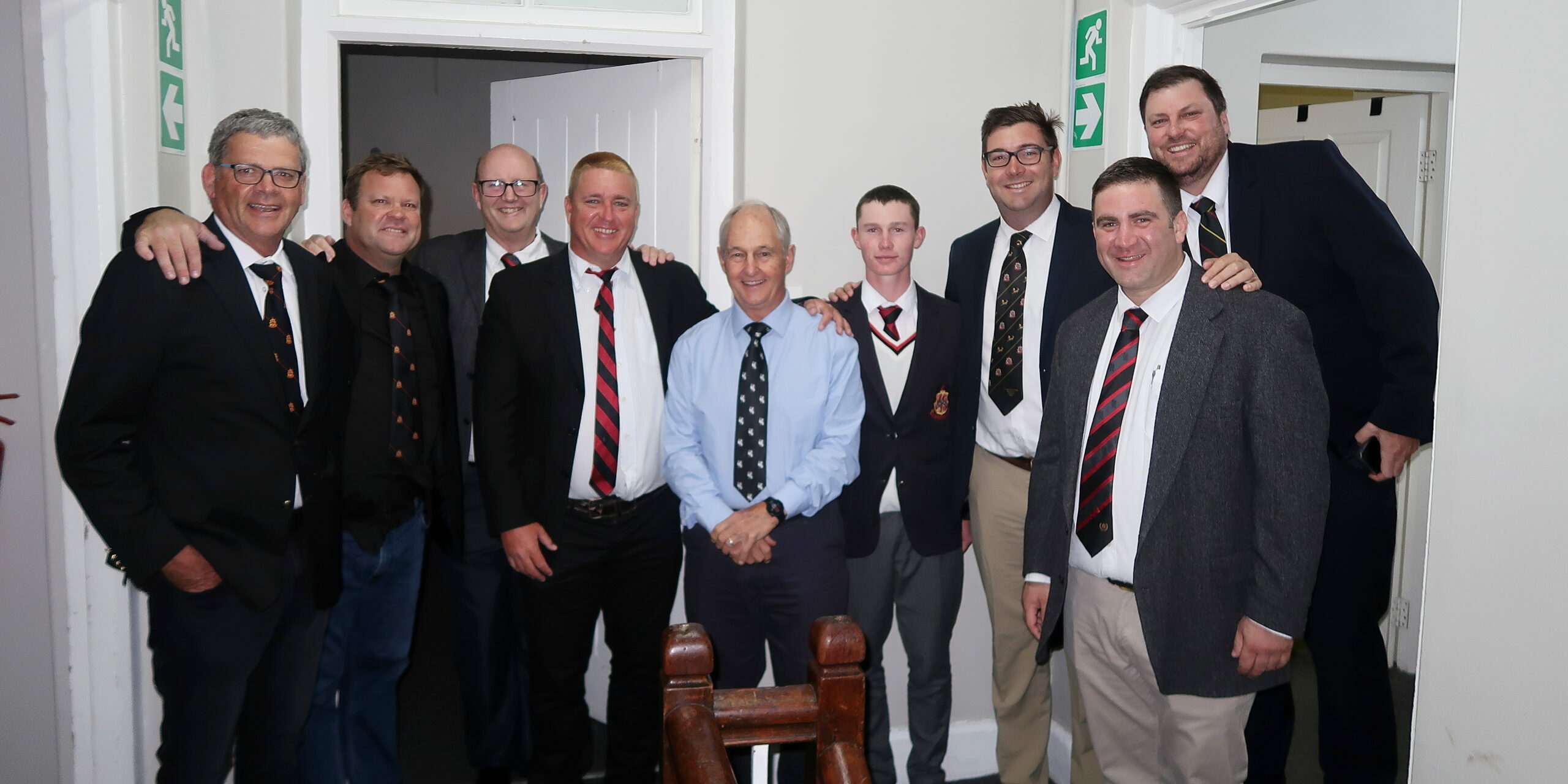 Last weekend Wood House celebrated the centenary of the naming of their house with a tour of the house, a dinner at The Wyvern and even a game of alley cricket!

22 October 2022 was certainly an historic date for Wood House. Past Wood House boys (fondly known as Republicans), past housepersons and the boys of Wood House gathered to celebrate 100 years since the naming of Wood House, an event that took place on 21 February 1921. This celebration never took place last year due to the chaos caused by the pandemic. 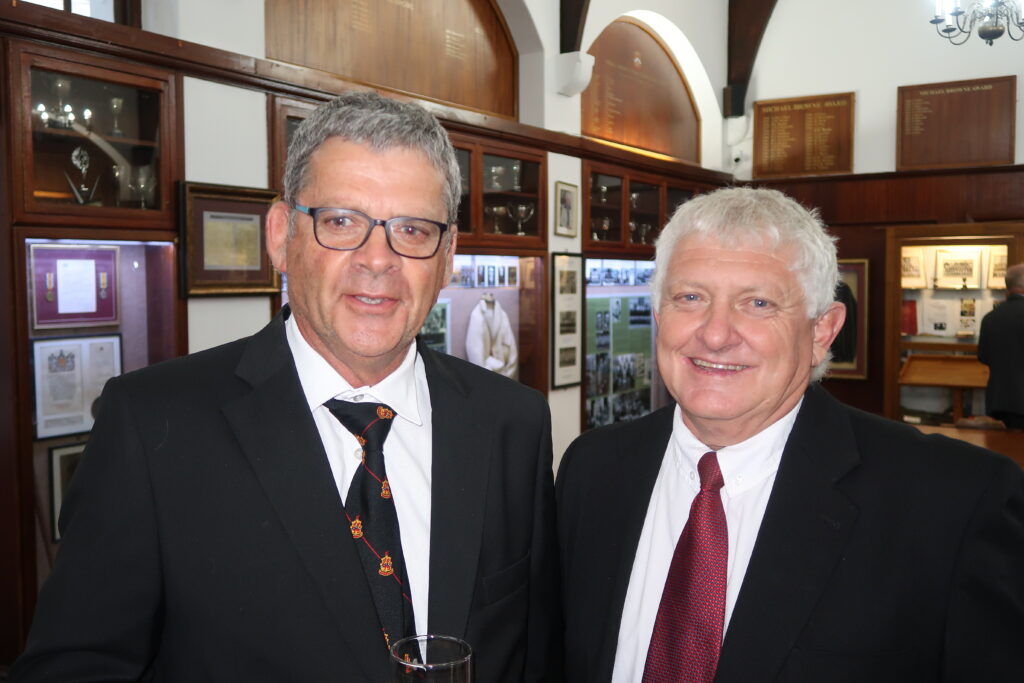 Guests met in the Museum for a few drinks which provided past Republicans with the opportunity to get to know each other before the boys invited them across to Wood House to spend some time with them. Much has changed in Wood House – the oldest OK present, Ernest Connan (OK 1963), must have wondered what had happened to the Wood House he knew! However, there is no doubt that by the end of the evening he would have realised that Wood House might have changed cosmetically but that the ethos of the house has remained constant. One of the highlights of the visit to the house was a game of alley cricket with the boys – some of the OKs have lost their touch at the art of this tradition. A few wild swings with very little contact! 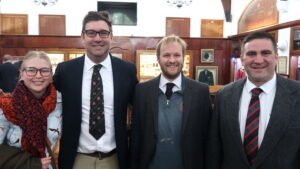 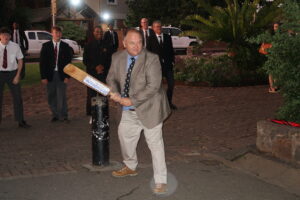 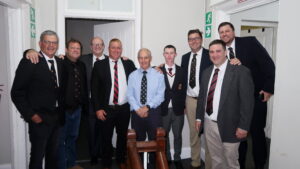 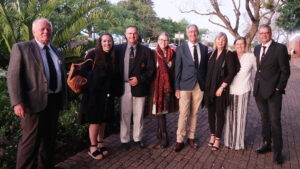 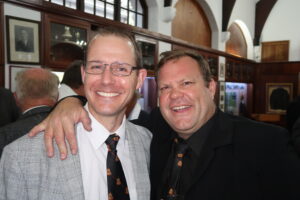 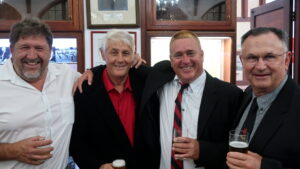 The dinner took place at the Wyvern Club and what a treat it was to have the Wood House family all seated together in a room for the celebration. The idea of this event was to give the boys the opportunity to learn about the history of their house as well hear several stories from yesteryear. Most importantly it gave them the opportunity to meet past Wood House pupils. A bonus to the evening was that we interacted with the global Wood House community thanks to the IT skills of James Connan (Wood House 1991). During the evening, we had no fewer than 41 OKs from around the globe “present” and some had the opportunity to interact with the audience. This was indeed very special. There were several past housepersons present and how nice it was to have Sizwe Nkukwana interacting virtually with Ant Sherren, his houseperson from 1991. It was indeed a special occasion for the Connan family having three generations present at the dinner – Ernest (Wood House 1963), James (Wood House 1991), Donald (Wood House 1989) and Jason (son of James currently in Wood House). 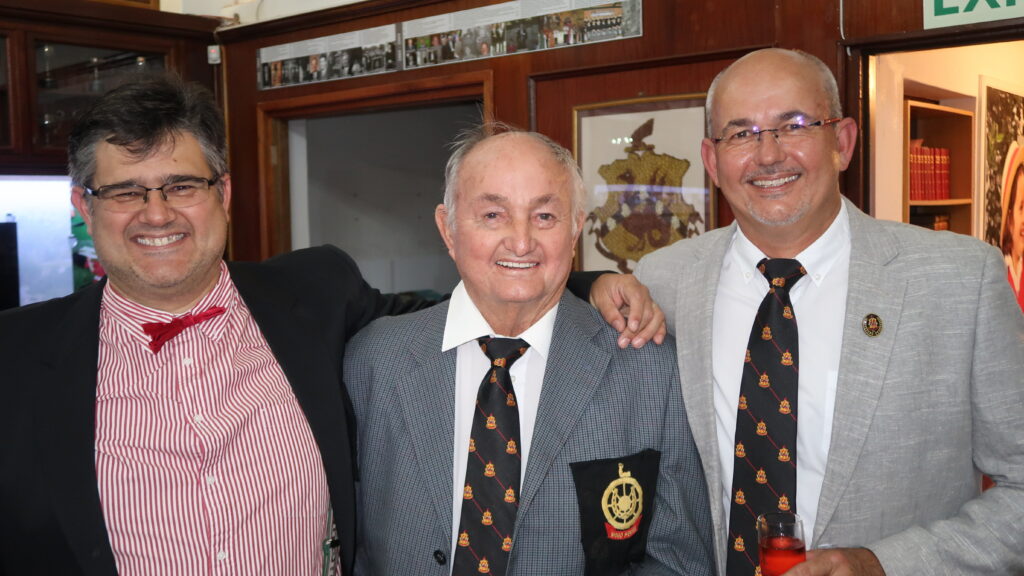 Acting vice-president of the Old Kingswoodian Club Richard Gaybba (Wood House 2001) delivered the keynote address. His talk was highly entertaining, during which he regaled many hilarious stories from the past. During the dinner the Republicans stood in silence as a mark of respect to former Republicans who have passed away after which Richard Poole (Wood House 1995) played the last post on the rather dilapidated Wood House bugle! It was indeed a touching moment and hats off to Richard for playing so well, especially considering that he had not played a trumpet for 25 years. To finish the evening off the Wood House lads delivered a moving rendition of the Wood House war cry followed by the legendary Izani Madoda – the Republican bond could not have been tighter after this. 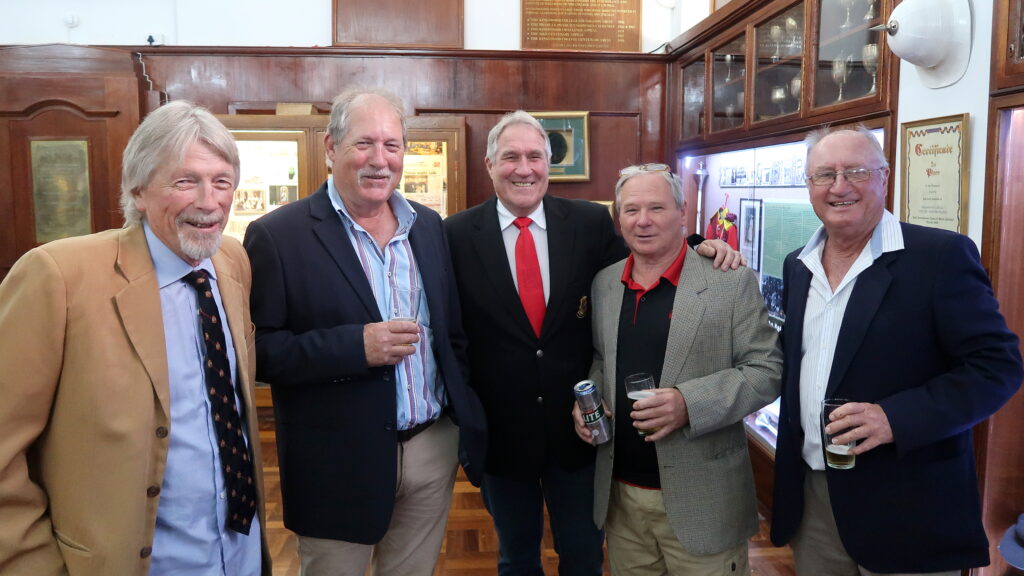 The boys unfortunately had to leave – studying for exams being a priority. However, the “oldies” continued to burn the midnight oil well into the early hours of the morning. This was a lovely celebration, and we look forward to having more of the boarding houses doing something similar. Kingswood’s ethos is cultivated in the boarding environment and by connecting with past pupils in this manner we will ensure that Kingswood’s golden thread will continue to weave its way through many future generations. 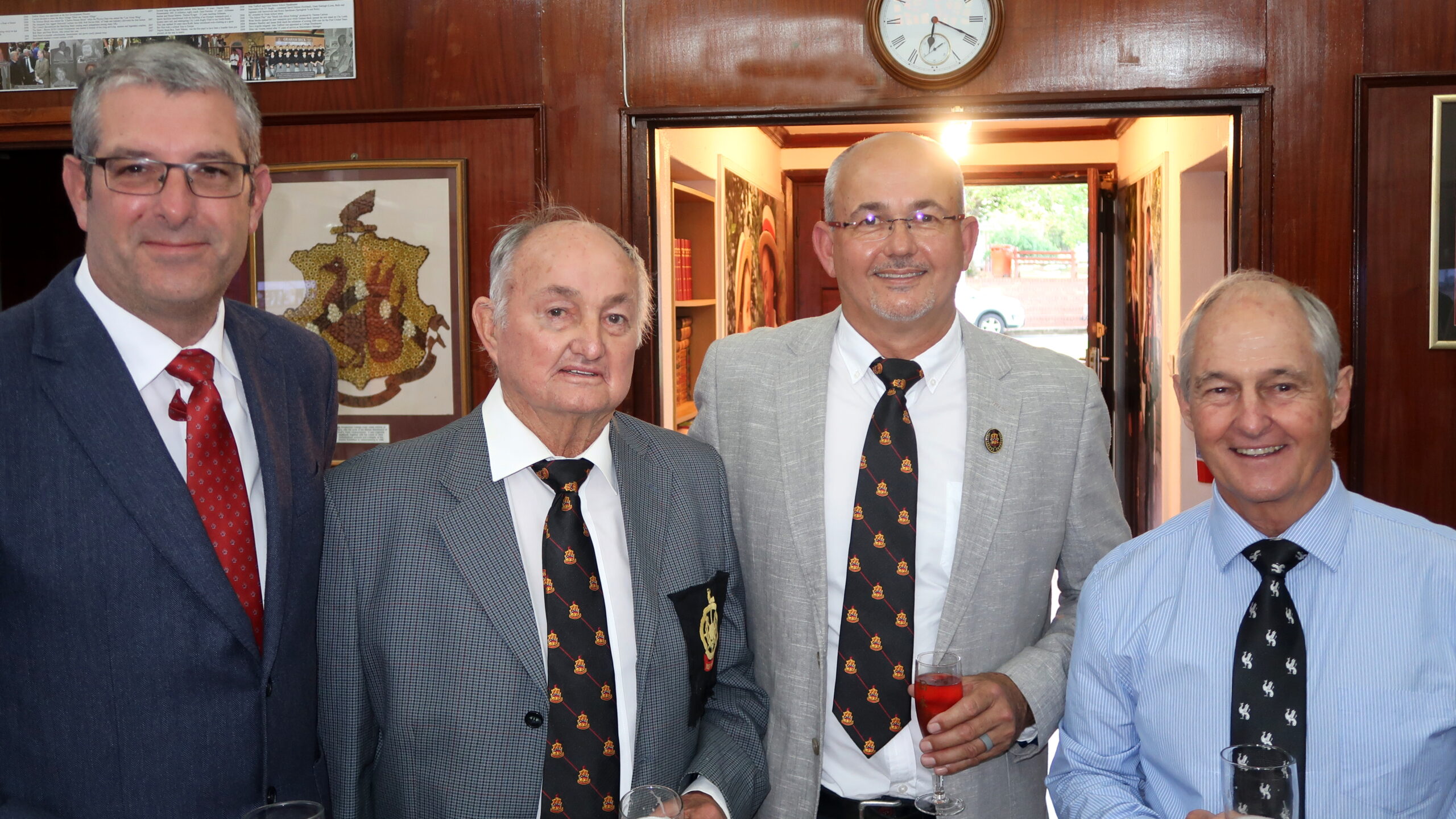 Cricket Legacy Lives...
On Monday the 21st of November Kingswood held its Sports Awards Assembly for the...
50 and 60 Year Reuni...
We welcomed back a wonderful group of OKs, celebrating their combined 50- and 60...
Class of 1982 Celebr...
A happy group of OKs converged on Makhanda on 17 March to spend 4 days together ...
Kingswood College Cr...
With three days of non-stop cricket and the opportunity to meet, train and learn...