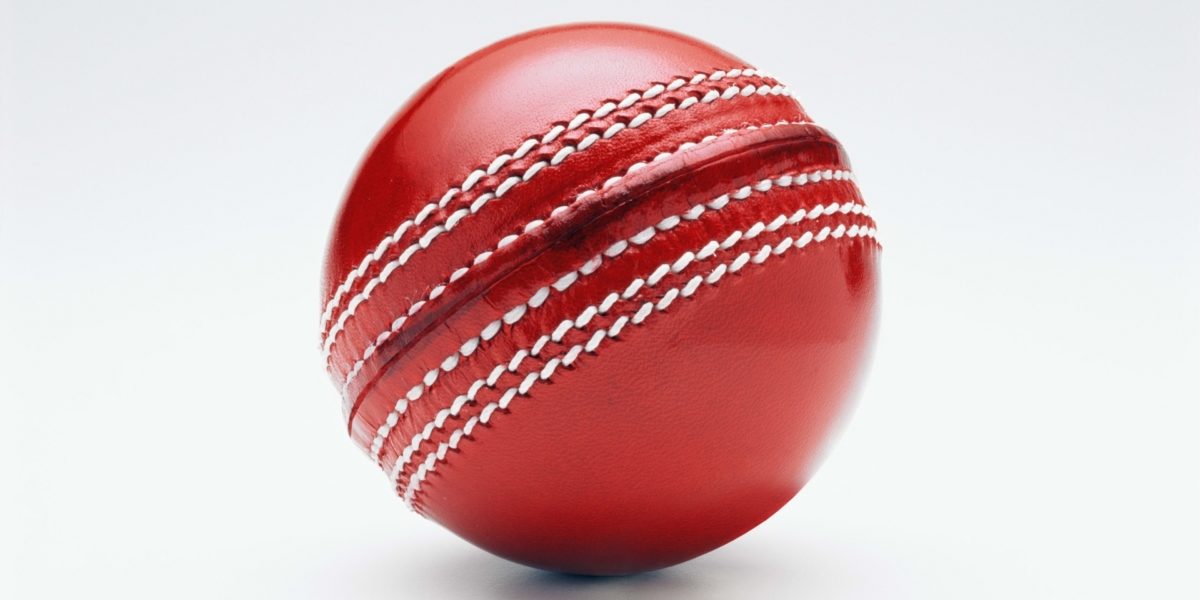 Kingswood won the toss and decided to bowl first. Josh von Holdt and Michael Fourie started superbly with the ball for Kingswood. The SAC opening pair of James Mullins (59) and Nick Frances (22) applied themselves and batted with good discipline during a testing period in the morning. Scoring was slow for the SAC batters throughout the morning session as Kingswood managed to pick up wickets at regular intervals. The teams went to lunch with SAC 180/6 after 60 overs.   St Andrew’s upped the scoring rate after lunch with Matthew Schaefer (70) leading the onslaught. SAC declared their innings on 236/7.   Josh von Holdt was the standout bowler for Kingswood, he bowled 20 overs and picked up 2/30. His efforts were much appreciated by his team mates.   Kingswood were set 237 in 54 overs, the batters knew that they needed to apply themselves on a good surface. Unfortunately for Kingswood there was very little application and poor shot selection from the batters. Adrian Wright (38) and Aidan Meyer (31) were the only two batters to reach double figures. Kingswood will no doubt look back on a very disappointing batting effort. St Andrew’s must be congratulated on a  well deserved victory.   Kingswood lost by 131 runs.

Megan Fletcher Award...
The Neil & Faith Collett Cup was awarded at the Gr 7 leavers’ dinner held at the...
OK Kingswoodian Tie ...
This morning a new chapter began...our Matric class of 2020 were given their Old...
18 Diplôme d'Etudes ...
18 of our pupils received their DELF (Diplôme d'Etudes en Langue Française) dipl...
Honours for Squash -...
Luke Kelly receives an Honours Award for Squash. The prizes awarded at Awards Ce...