Kingswood launches their own dedicated TV Channel through DigiTV 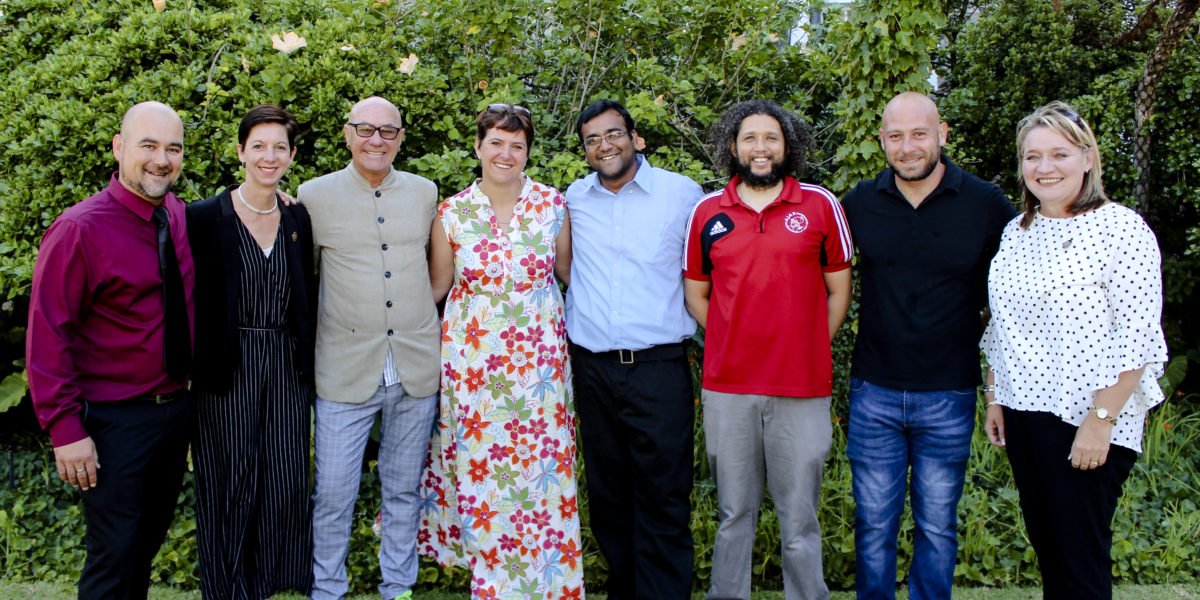 Kingswood College, going live on a screen near you!

The aim behind the DigiTV concept is to provide schools and other clients with the means to produce video content for their own dedicated online television channel.   This will afford parents and interested parties with an opportunity to experience life at Kingswood College as and when it happens.

Having their own television channel, means that Kingswood pupils will be afforded the opportunity to gain an understanding of filming, casting, editing and producing a TV channel. DigiTV provides the equipment as well as a full-time producer who will be permanently based at Kingswood College.

Mr Leon Coetzer, an award-winning producer, has been appointed to run the KC Live channel. Mr Coetzer has over 28 years of industry experience and has worked on a number of large productions including, amongst others, Fear Factor, Ready Steady Cook, Big Brother, Survivor and Let’s Fix It. He was part of Endemol’s International Think Tank and as Creative Director of Endemol South Africa, was responsible for creating new local formats or Africanising international formats for a South African/African market. Under his guidance the extended Kingswood family can look forward to seeing more of what happens at the College and will be able to  enjoy the creative productions of the pupils.

In a world were news becomes old almost as soon as it has happened, the live streaming aspect of this new venture is exciting. It will mean that parents will be able to “be” at an event which, in the past, due to their geographic locality, might   not have been possible. Our College Head, Dr Colleen Vassiliou along with our Head of Ice, Mrs Joyce Stewart have been instrumental in helping to secure DigiTV at Kingswood. “It profoundly changes how we will operate going forward at Kingswood College and we are excited to be the first school in Makhanda (Grahamstown) to join DigiTV. Journey with us as we make this media experience a reality”, Dr Vassiliou had to say about the launch of this new initiative.

Since its inception, Kingswood College has always been regarded as a leading independent school and this major innovation is a recent example of the way in which the College incorporates new ideas and possibilities in its pursuit of excellence. This partnership with DigiTV in this, Kingswood’s 125th, year will be marked as a moment in history where the landscape and way in which the College communicates with the broader Kingswood community changed and in which pupils gained an opportunity to acquire a valuable, different and a new set of skills.

Foundation Day Chape...
Over the years, hundreds of Kingswoodians have come together each year on 14 Ma...
Thembi Mangwana (OK ...
Congratulations to Thembi Mangwana (OK ’17) who has been selected to play for Te...
Giving the gift of r...
As part of our 125 days of doing something differently, we had our "Donate a Bo...
#MusicMonday Junior ...
For this week's #MusicMonday our Junior School musicians offer to us another spe...