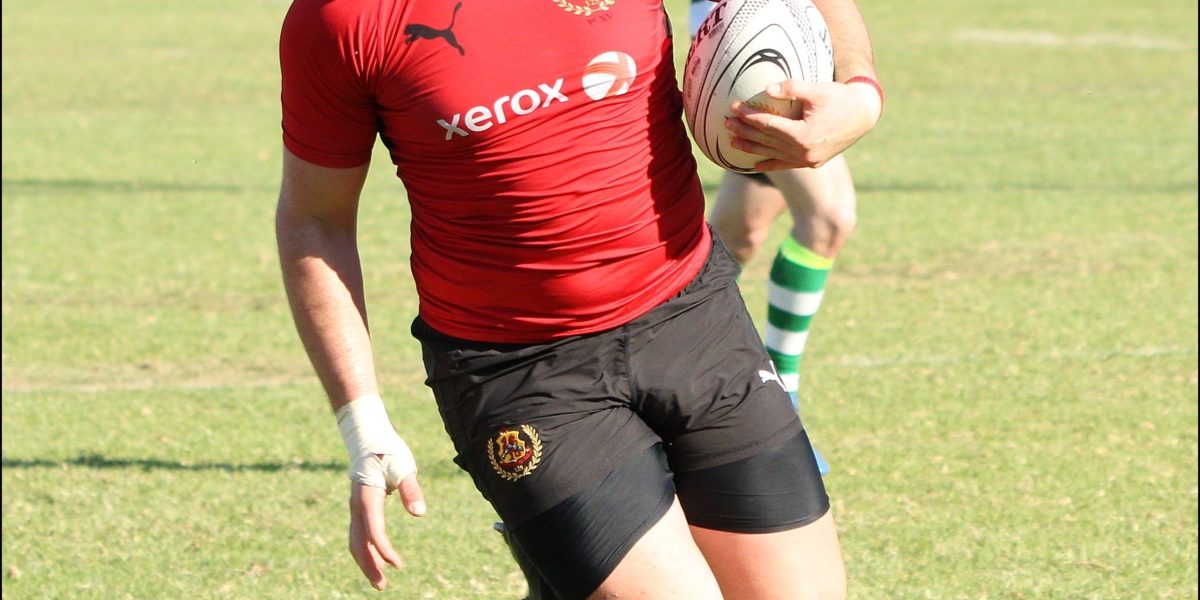 Kingswood College welcomed Stirling High School from East London to Grahamstown on Saturday for their annual derby day fixture. Kingswood had come off a number of good results and Stirling had struggled a bit this year.

The game started well for the hosts who applied pressure from the get go, and although Stirling showed commitment and put in some really good tackles at time, the Kingswood side was playing well structured rugby deep in the Stirling half. Kingswood managed to score a number of tries from deep in their half with the forwards dominating the tight loose and the backs finishing well.

Stirling scored a try of their own with a well worked kick and chase, but unfortunately for the men from East London it was the only time they crossed the line.

Women’s Month Series...
August is Women's Month and what better way to truly celebrate it than by touchi...
Grade 10s start thei...
Grade 10s started their Nal'ibali Community Engagment Project yesterday. The Gra...
The Donnachie family...
Old Kingswoodian, Stuart Donnachie (’97) wrote to us about a painting he had com...
Academic Honours Cit...
To Qualify for Academic Honours, one must achieve a total of 580 marks (an 83% m...