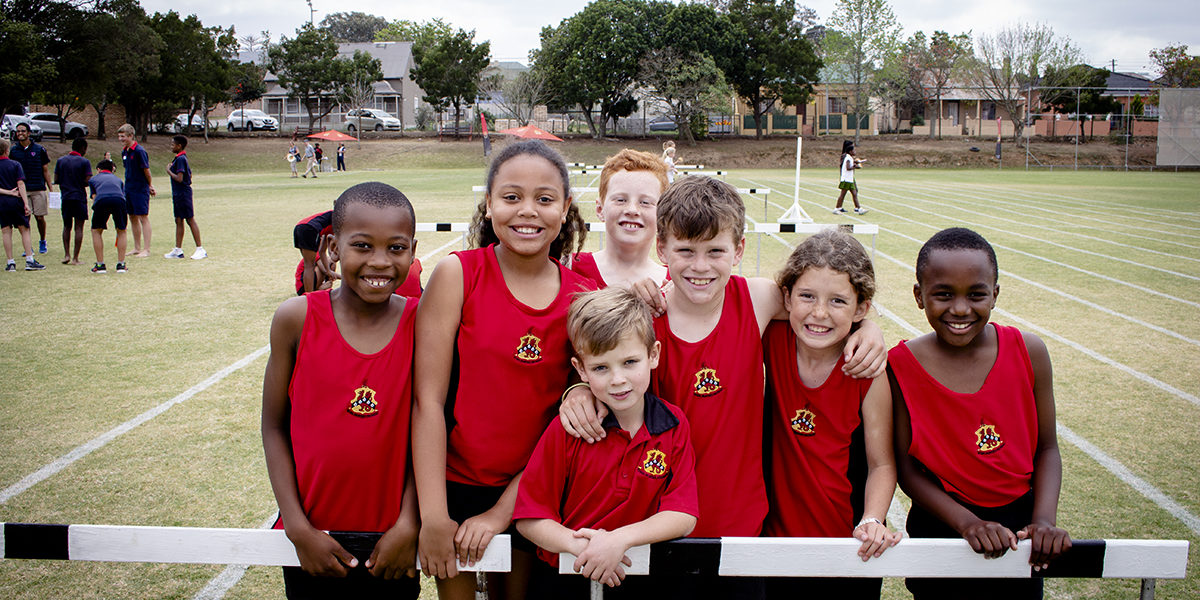 There was a wonderful buzz and the excitement around the field was palpable. Each school delivered some outstanding results amongst the various disciplines and we want to congratulate every athlete who took part in the day’s events.

The much anticipated 4 x 100m Relays certainly didn’t disappoint and what a way to end the morning!

Each race was fiercely contested and all of them came down to the wire.

Kingswood 1st XV win...
The return of school rugby and more importantly the return of spectators made fo...
#MusicMonday Tonara ...
[VIDEO] The quiet corridors Music School corridors are no more and the empty pra...
K-Day Sqaush
The eagerly anticipated K-Day squash matchups between Kingswood College, DSG an...
Renaming ceremony in...
“…Renaming Burton Street after Rev Dr Simon Gqubule is not about trying to wipe ...