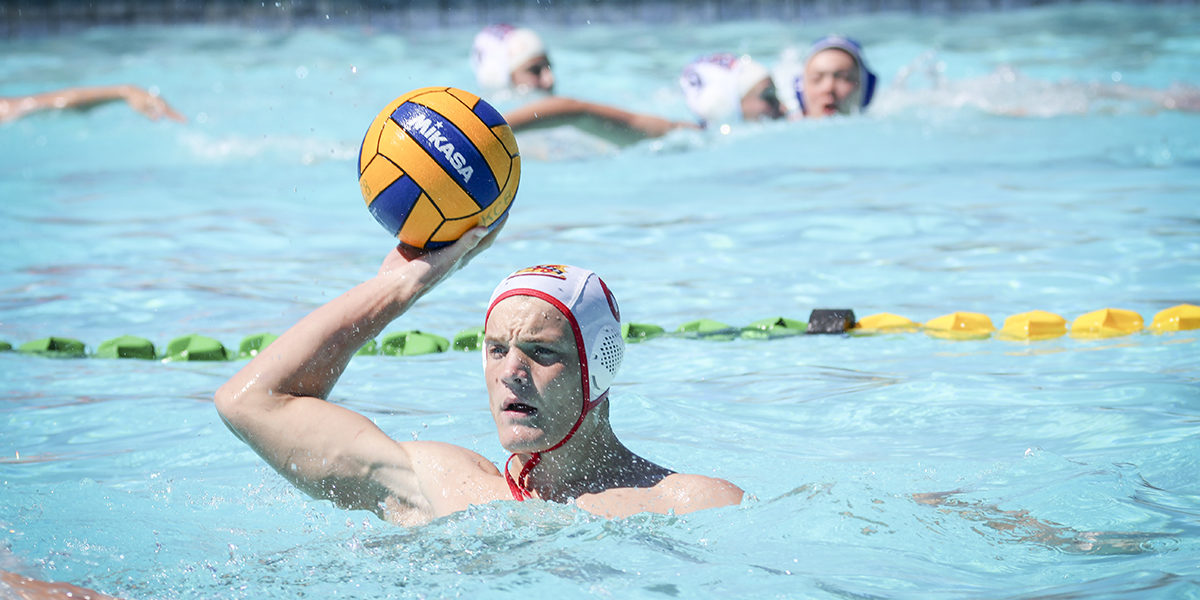 Kingswood College hosted this year’s National Co-eds Water Polo as part of there Jubilee 125 year. The top Water Polo schools from all over the country travelled to Grahamstown(Makanda) to participate at this great showcase of Water Polo for 1st Boys and Girls Water Polo players being put through their paces with 18 Boys and 19 Girls schools.

The sport of Water Polo is one of the toughest team sports that anybody can play.

There were 122 Water Polo matches played over three and a half days in the fantastic Kingswood College Aquatic Centre.

All the participating boys and girls teams were seeded after last years results and were put into four groups with boys playing 32 round robin matches and the Girls playing 36 round robin matches. After these matches  all the play offs matches were played ending up with Gold, Silver and Bronze medals awarded to the top three girls and boys teams.

The following Kingswood College Boys and Girls made the Tournament teams selected:

The Winners of Medals Were:

The Kingswood College Boys and Girls  results were as follows:

New Staff Induction ...
On Sunday evening we were able to officially welcome and induct our new staff th...
Insights: Boosting m...
College psychologist, Mrs Teresa Yell has a message to share with us for #WELLNE...
Celebrating the 21st...
Streets filled with people. Music filling the Vienna air. The atmosphere electri...
Kingswood hosts EC B...
The Eastern Cape Basketball Championship was a great success and we would like ...