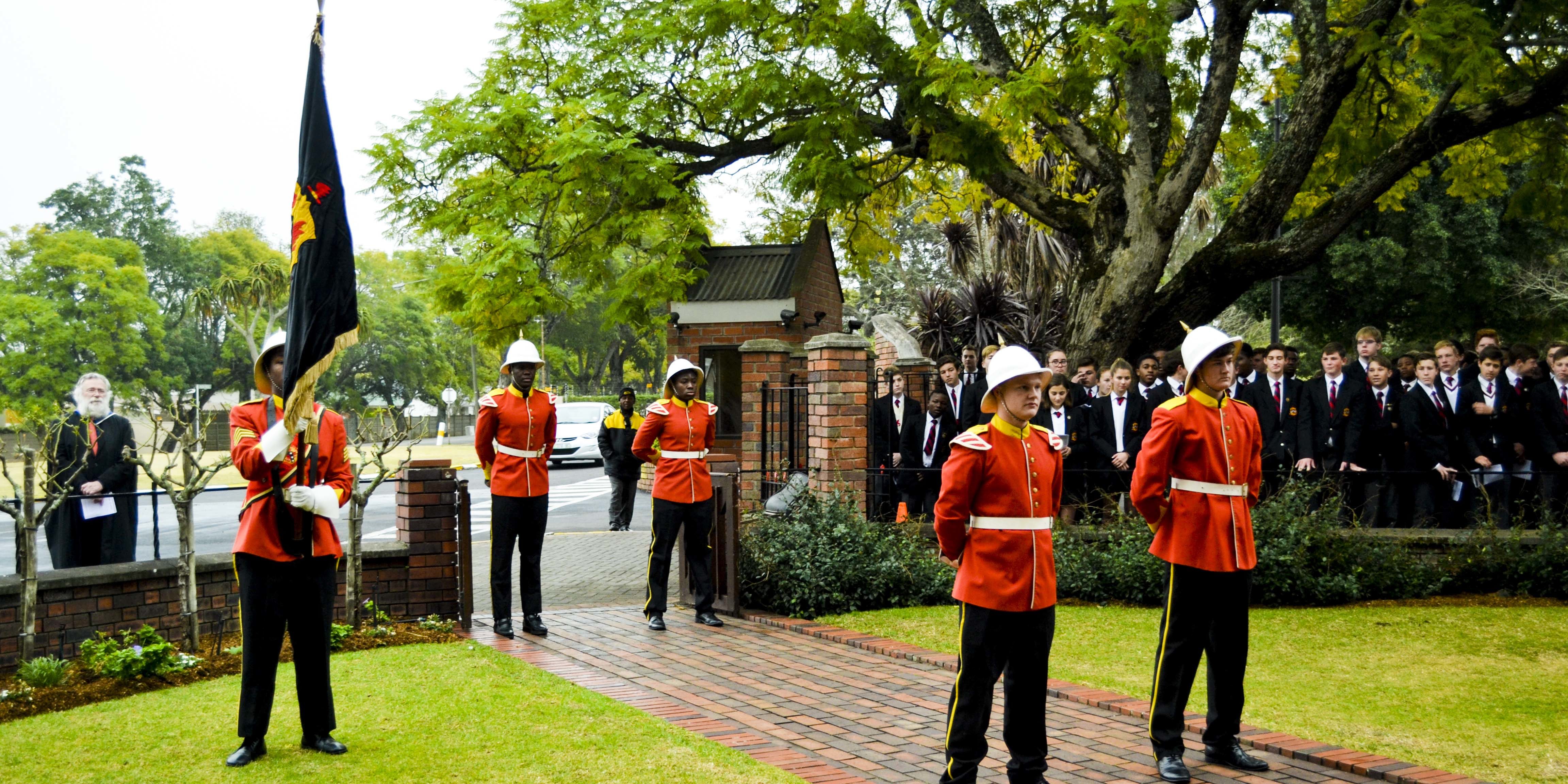 “They shall grow not old, as we that are left grow old; Age shall not weary them, nor the years condemn. At the going down of the sun and in the morning. We will remember them”

News from Steve Lewy (OK) all the way from Australia.

Steve first played the trumpet in the Kingswood College band. He then played in the South African Air Force band during national service where he became a specialist in playing the last post. He continued to play on Anzac Day in Australia for many years and this year on Anzac Day he got out his beloved trumpet and played the Last Post and Reveille from his driveway for his neighbours during the lockdown.

This is what he had to say: “Today I stood in my driveway and played the Last Post and Reveille. I was very nervous about doing this as my playing has deteriorated somewhat in the last year, and I have been struggling. Anyway, yesterday, I decided I had to do it, so I posted notice to about a dozen neighbours, which then meant I had to do it. Anyway all went OK – it always sounds worse behind the mouthpiece than in front of it, and we had a respectable turnout, and met some of the neighbours, which was great. I got a real buzz out of doing this (pun intended), in these unique times; probably my swan song, but if I can improve my playing again, then you never know……..Lest we forget …“

Anzac Day is a national day of remembrance in Australia and New Zealand that broadly commemorates all Australians and New Zealanders “who served and died in all wars, conflicts, and peacekeeping operations” and “the contribution and suffering of all those who have served”.

The Last Post is one of a number of bugle calls in military tradition that mark the phases of the day. While Reveille signals the start of a soldier’s day, the Last Post signals its end.

This year will be our 58th Chapel Anniversary Service and it’s on this day that we pay homage to those whose lives have been lost in the wars over the last century. During the ceremony, The Last Post is played in tribute.

Dr Geoffrey de Jager...
We had the privilege of having Dr Geoffrey de Jager as our second speaker for o...
OKs meet at the Wyve...
Donald Schoeman (OK 1974), who has travelled to Grahamstown from Somerset West o...
Executive Chef Kerry...
When looking for a good meal in Cape Town you need look no further than Steensbe...
Record-Breaking Cham...
The 2022 Senior Championship Gala saw some remarkable performances. Click here ...