#ThrowbackThursday to 2018 and the Kingswood Museum [Video]

Home > #ThrowbackThursday to 2018 and the Kingswood Museum [Video]
Category: NEWSOctober 1, 2020 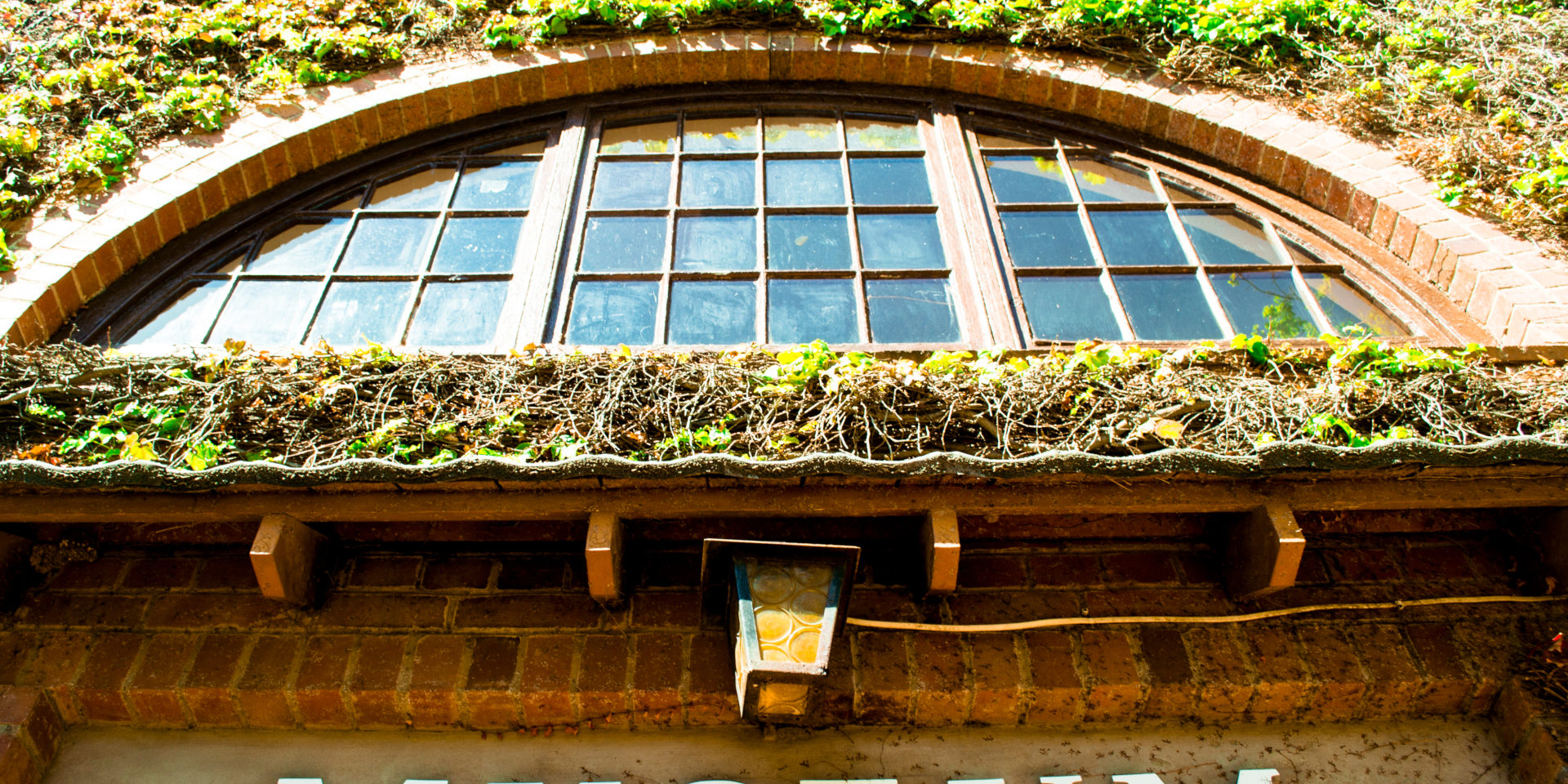 “…The more you know about the past, the better prepared you are for the future…”

Between these four walls, a history of a school is contained. A history dating back to 1894 when our school first opened its doors. In objects; photographs; pieces of clothing and in the minds eye of those who visit it. It tells the stories of those who came before. Of where we have come from. And just how far we have come…

For this week’s #ThrowbackThursday we go back to when our Kingswood Museum had a major revamp in 2018.

The decision was made to upgrade the College Museum in preparation for the 125 Jubilee Celebrations in 2019.

The museum was at that stage housed in the gallery in the Memorial Dining hall, a product of many hours of painstaking research and organization by Rev Howard Kirkby at the time of the Centenary in 1994. This museum lacked both space and accessibility which meant that a new home for the museum needed to be found and the second challenge was how to finance a new museum.

It was fortuitous that the library had been moved to its new home in the Cohen Academic block. Certain items of memorabilia had already been moved to the old library but new impetus was definitely required to turn this into a modern state of the art museum.

The Old Kingswoodian Club has been a significant contributor to a number of capital projects over the years, and once again was instrumental in providing the funding for the upgrade of this facility. Mr Carey Hobson was tasked with overseeing this project and given a strict mandate to have this project completed by January 2019 – the beginning of the Jubilee year. A number of museums were visited, meetings were held and a number of opinions were sought before the final plans were made.

It was decided that all shelving would be removed in order to create display cabinets that could be independently lit; that all the old photographs that were displayed in the dining hall be moved to this new facility; and that the use of digital technology would be essential. Above all, this facility needed to be user friendly, comfortable and welcoming.

The museum is based on a Kingswood timeline that enables visitors to “walk” through the history of Kingswood right from its founding year in 1894. The cabinets are tastefully lit creating a lovely ambience, the digitized photos are available in the adjoining computer room. The idea is to make more and more use of this facility that will enable visitors to “call up” photos from different eras at Kingswood.

We are still in the process of having all our magazines and photographs digitized so hopefully these will all be available in the not too distant future. Mr Rob Charlton must be thanked for all the research that he did with regard to the timeline as well as Mr Morne Terblanche who was also a great help with the design and layout of the cabinets.

Visitors to the school are encouraged to visit our museum – you will certainly leave with a great understanding of Kingswood’s history and will be amazed at the progress that our school has made over the last 126 years.

We know that in 126 years from now, the history of our school will have outgrown these four walls and that it will look markedly different from now.

There will be new stories and new memories added to our already rich school history.

It is hard to think that the Kingswood of today, of the present, will have, by that time also become a brief, fleeting moment in the history of our school.

K-Day 2020: Video Me...
K-DAY 2020 Is here! And here are some messages from the Kingswood community as w...
Ash Wednesday 2021
Today is Ash Wednesday, the start of Lent. It is a 40 day period before Easter w...
[VIDEO] 58th Chapel ...
[VIDEO] For this week’s #ThrowbackThursday we look back the laying of the foundi...
Happy Worker’s Day F...
Dedicated. Hardworking. Passionate. This is our Support Staff at Kingswood Colle...