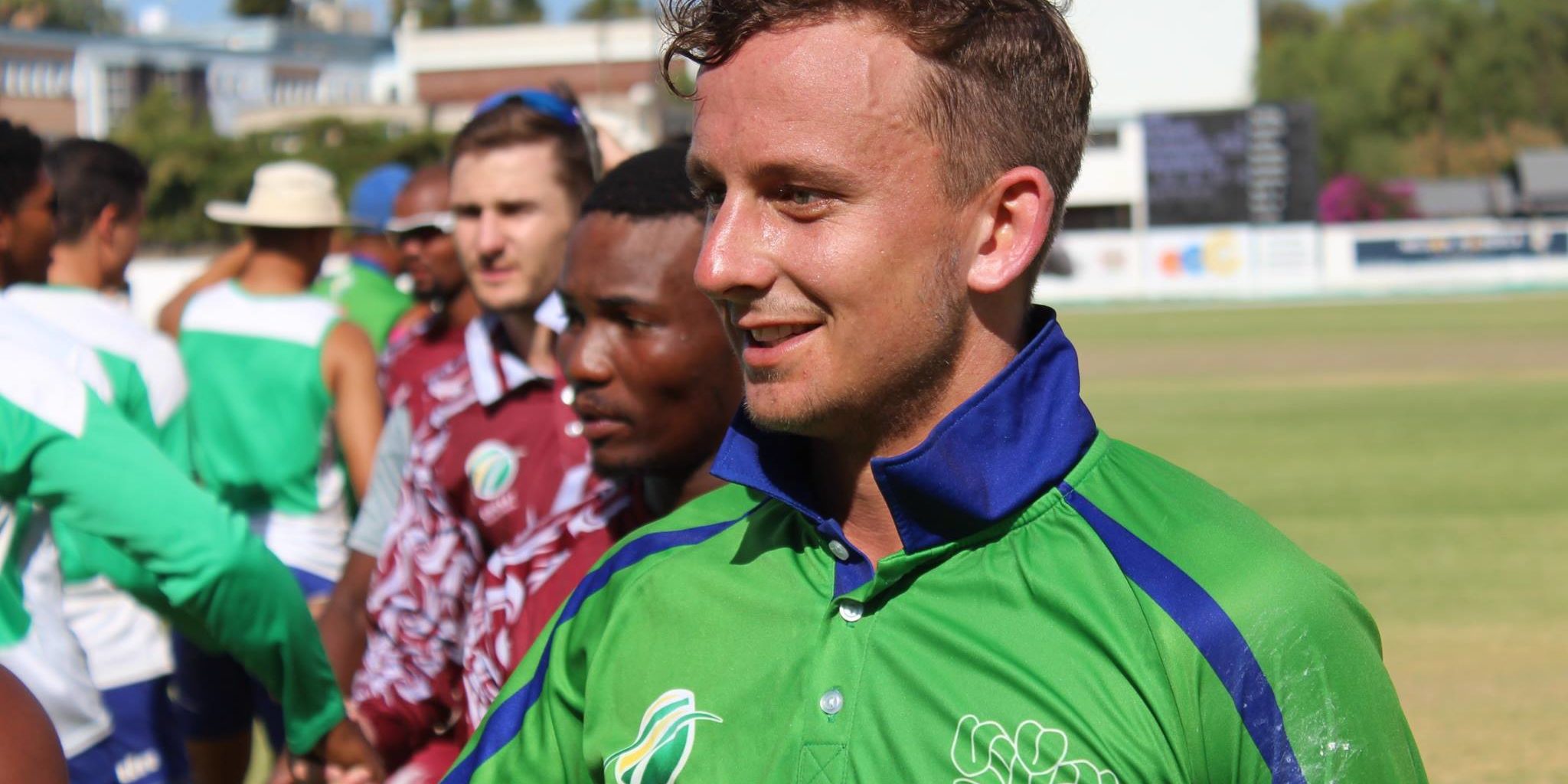 JH Cricket recently announced the signing of South African Neil ‘Bucko’ Hornbuckle. Neil is an explosive top-order batsman and off-spin bowler who had a very successful year for the Kingswood 1st X1 in 2010.

Neil, currently playing for South Western Districts in the Provincial Championship in South Africa has also played 7 seasons in the UK. Out of these 7 seasons, he has played 3 seasons at Redruth CC of the Cornwall Cricket Leagues.

He has an impressive track record in the UK, averaging close to 50 in 114 innings – and a top score of 205*. He has done well with the ball as well sporting a bowling average of 17, and 198 wickets. In South Africa, Neil averages just shy of 30 in 50 first-class games with the bat and has a top score of 142.

Neil added: “I am excited to be a part of the JH Cricket brand. The equipment looks and feels just unbelievable. The thing that stands out about this company is the service and the attention to detail. It might be a small company but the bats pack a big punch!”

Former Headmaster, J...
Congratulations to former Headmaster, John Gardener, on celebrating his 90th bir...
Tony Timm (OK 1979) ...
Family ties and close connections run deep at Kingswood. The history between our...
Women’s Month Series...
August is Women's Month and what better way to truly celebrate it than by touchi...
Athi Galada (OK 2018...
Athi Galada (OK 2018) has recently been selected to represent the South Africa U...