OKs meet at the Wyvern 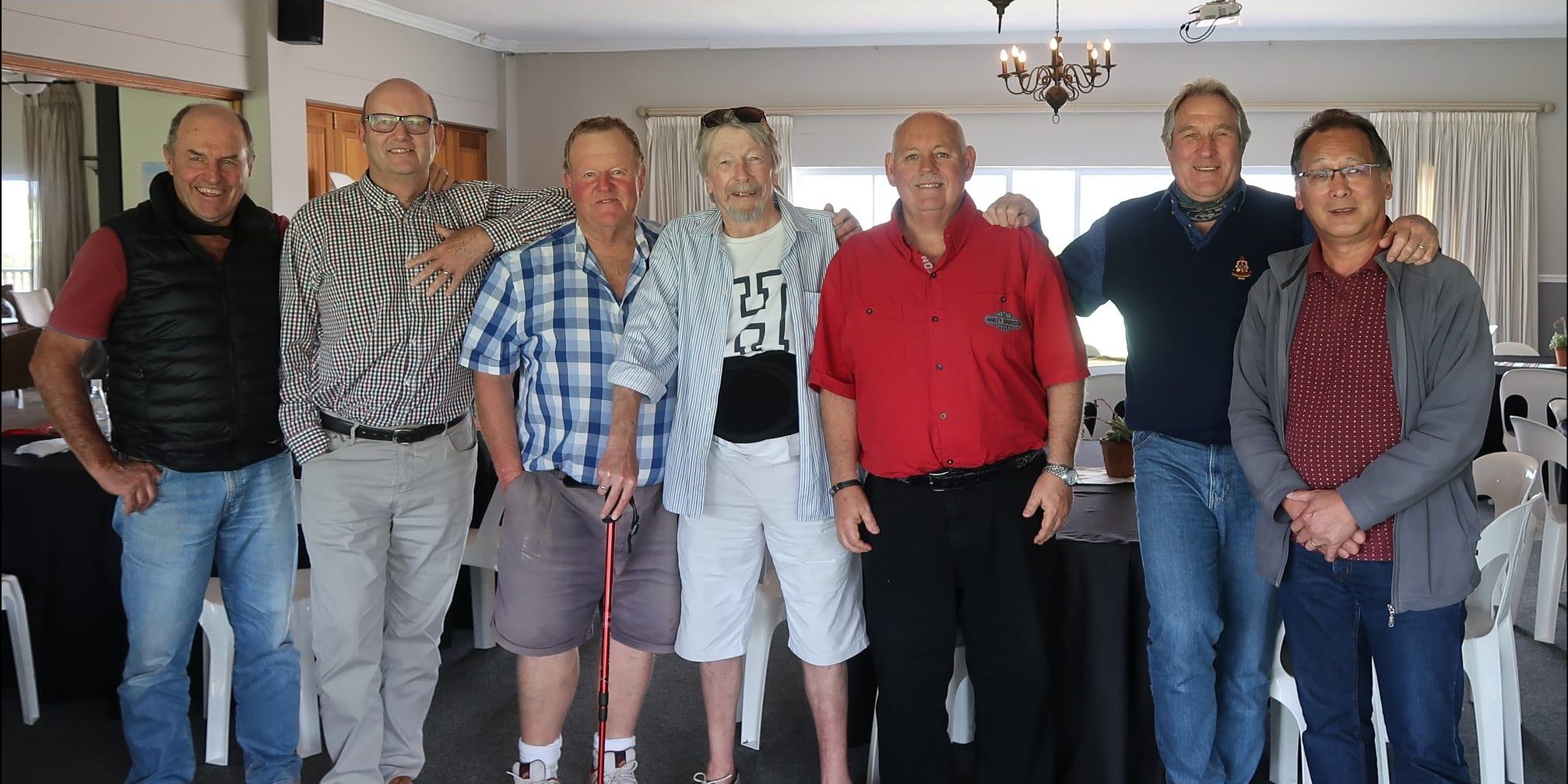 Donald Schoeman (OK 1974), who has travelled to Grahamstown from Somerset West on his Harley, arranged an impromptu lunch at the Wyvern today for school mates from his era. Stories were told (some were embellished somewhat) and much laughter was had by this group of OKs. How the years have flown……….

Lilitha Mahlati (OK ...
Congratulations to Lilitha Mahlati (OK 2005) who has made the Mail & Guardian 20...
Welcome to Kingswood...
Cricketers at Kingswood are in for an exciting start to the season as we welcome...
Northern Cape Cricke...
Mark Charlton (OK 1999) has recently been appointed as Head Coach for the Northe...
Kingswood College Cr...
With three days of non-stop cricket and the opportunity to meet, train and learn...