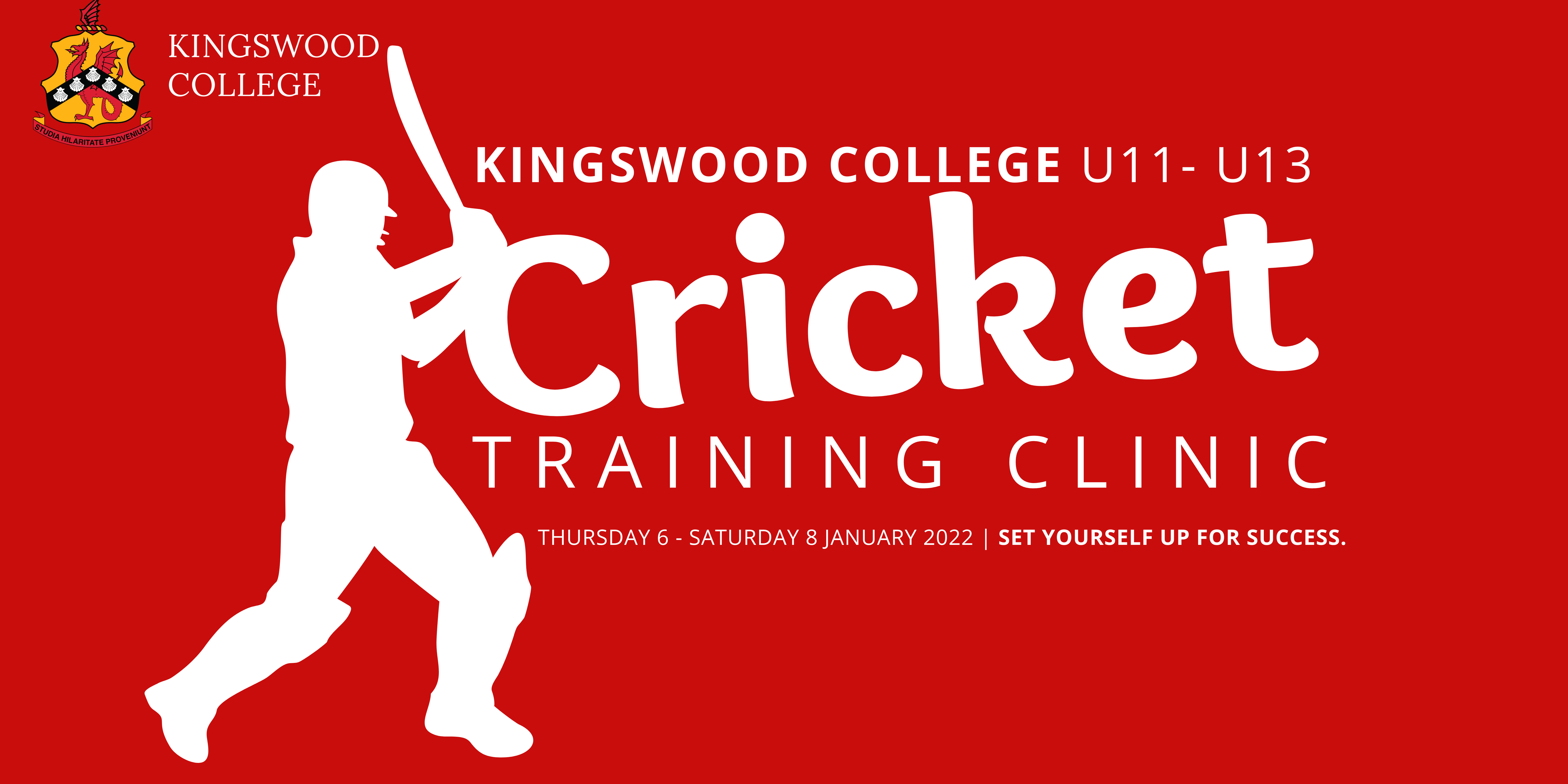 Three days of non-stop cricket, the opportunity to meet, train with and learn from some of the best… the ultimate start to the upcoming cricket season. Join us for our first three day Kingswood Cricket Academy Cricket Clinic this coming January – 2022.

Mr Murray Ranger has recently been appointed as Kingswood College’s Director of Sport. Prior to taking on this new role, Murray was Kingswood’s High-Performance Coach. His superb cricketing skills and his professional success in the game and as a coach are what brought him to where he is today. Mr Ranger was a top order batter and medium-pace bowler who played for and captained the Border Amateur cricket team between 2005-2009.  He also enjoyed 4 seasons playing in the UK for Elworth Cricket Club as the overseas professional and represented the Warriors in their 2006 T20 campaign after which he decided to pursue his career in coaching.

Mr Ranger coached at schools in the both the UK and South Africa before opening his own coaching academy in South Africa then, finally, finding his home at Kingswood as the High Performance Coach and now Director of Sport.

With 15 years of professional franchise cricket experience behind his name, Mr Birch retired from his professional career as the leading wicket-taker for a Warriors seamer in all three formats of the game to take up his position at the Kingswood Cricket Academy.

To have a player of this caliber, experience and connections within the industry is truly unheard-of.  Also behind his name include representation on teams such as the Dhaka Dynamites, South African ‘A’ side, SA Academy, SA U19, Tshwane Spartans and a University Sports SA XI.

To find out more about this camp, please contact Mr. Pieter Serfontein on +27 79 891 7983 or p.serfontein@kingswoodcollege.com.

Please remember to include your child’s name, school, age, and grade, as well as your own contact details.

Watch this space for more information on this exciting event!

Gauteng OK Club Cric...
Sunday, Nov 15 - Sign up for your team (girls and guys) and hit the cricket pitc...
The Moonlit Market i...
The Moonlit Market starts at 17h00 on Friday, 25 March on City Lords Field / Wyv...
Virtual Information ...
Live anywhere in the world and want to learn more about Kingswood? Spend just a ...
OK Club Karoo (Graaf...
Old Kingswoodians and friends of Kingswood, please save the date for The OK Club...