Water Polo off to a splashing start 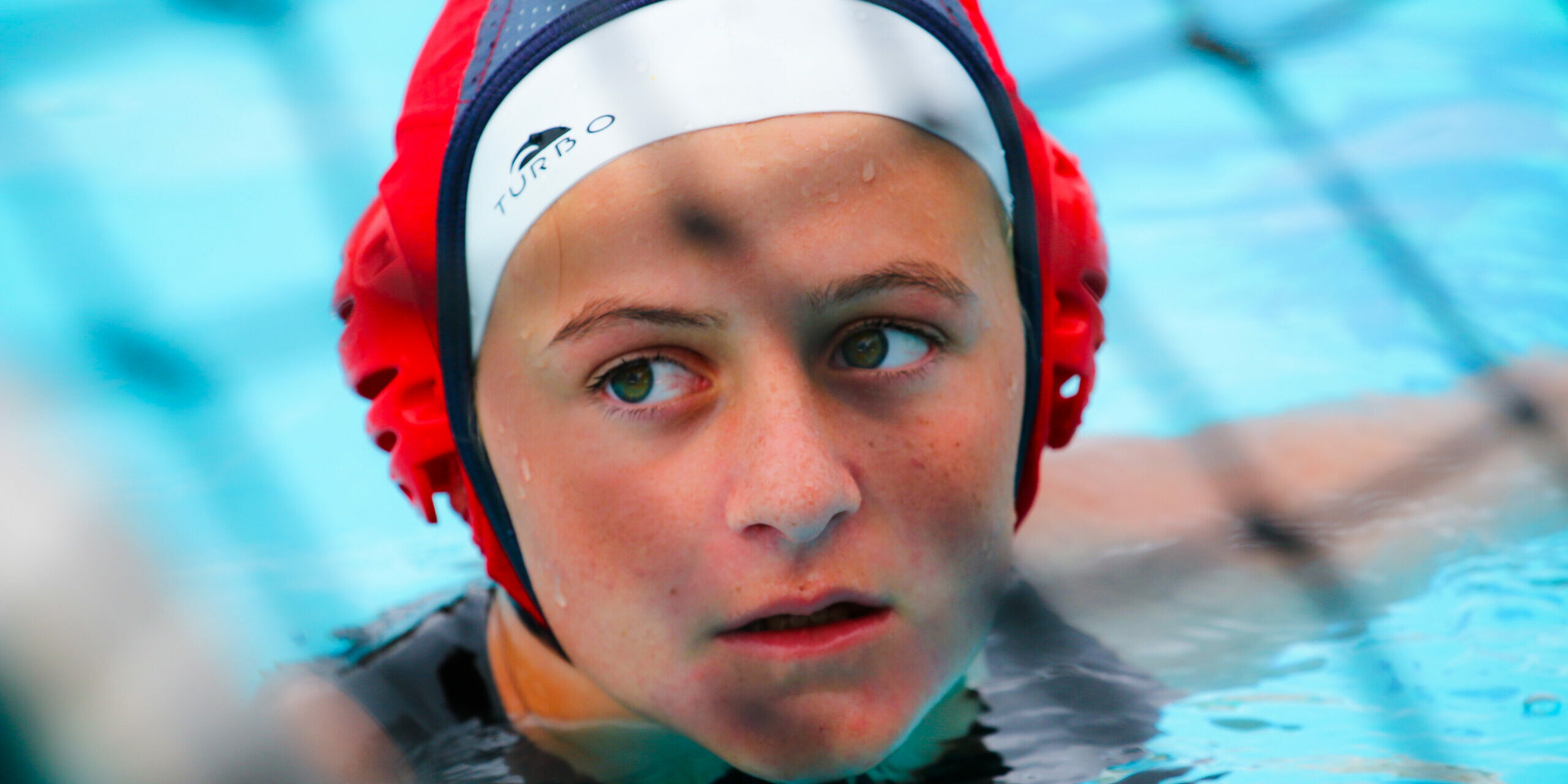 Our Kingswood Girls & Boys Water Polo players had a great start to the water polo season this past weeekend.

Kingswood first played Glenwood House and got ‘out of the blocks’ fairly quickly – at one stage Kingswood led by 6 goals to 1. However as time went on, Glenwood House came back into the game, scoring several more goals. The end score was 11-5 to Kingswood – an outcome we possibly felt was disappointing given the extent of our early lead.

Next up Kingswood played DSG. Again, Kingswood scored several quick goals in pleasing fashion and took early control of the game. As has often been the case with matches played between these two teams, it turned out to be a real ‘arm wrestle’. Kingswood eventually won the game 10-8 securing a pleasing win over our local rivals!

Our last game was against Collegiate. We ultimately lost the match 4-8 having never quite given ourselves a fighting chance of winning on the day – sometimes one beaten by a better opponent on the day. In saying the above, the day of fixtures ended up being successful, especially considering the team felt that we had not quite put our ‘best foot forward’ on the day! This coupled with the fact that the team on numerous occasions displayed moments of brilliance bodes well for this next weekend when Kingswood will host the Brian Baker 1st girls’ water polo tournament!

The Kingswood 2nds girls played the DSG 2nds and won 7-2. The teamwork and communication was amazing. The girls work very well together.

On Saturday, the girls played against the DSG u16 girls and won 7-2. The stand out players were Amy Wilson, Raena Trivella, Lara Sheard, Taylor Williamson, Olivia Connelan and Cady Wales. The girls’ teamwork again was amazing and their communication was even better.

They also played the DSG u15 girls and unfortunately lost 9-4 the girl’s heads were not in the game and they seemed very distracted. However, in saying that they had a stand out 4th chukka where they scored 2 of the 4 goals, one of which was absolutely fantastic with perfect passes leading to it being scored and all the girls getting up the pool.

The Junior water polo team had a dream start to the year winning 3 from 3.

The results were as follows: vs Sac Junior B won 6-5, vs Grey Junior B Won 10-3, vs Graeme won 11-0. As a first game for a lot of these boys, this was an awesome achievement. I am sure they will continue to improve and I look forward to a great season.

The 2nd Boys  fought hard but were definitely behind in their fitness and awareness. There is a lot of potential which showed in the matches.

U13 Girls Winter Spo...
Our U13A Junior Netball and Hockey girls recently went on a sports tour to Georg...
New Pupils Day - the...
And just like that, after all the anticipation and excitement New Pupils Day 202...
#Wellnesswednesday: ...
This week's #WellnessWednesday message comes from our learning support specialis...
#MusicMonday kicks-o...
Our very first #MusicMonday instalment! Check out this week's video from the KC ...