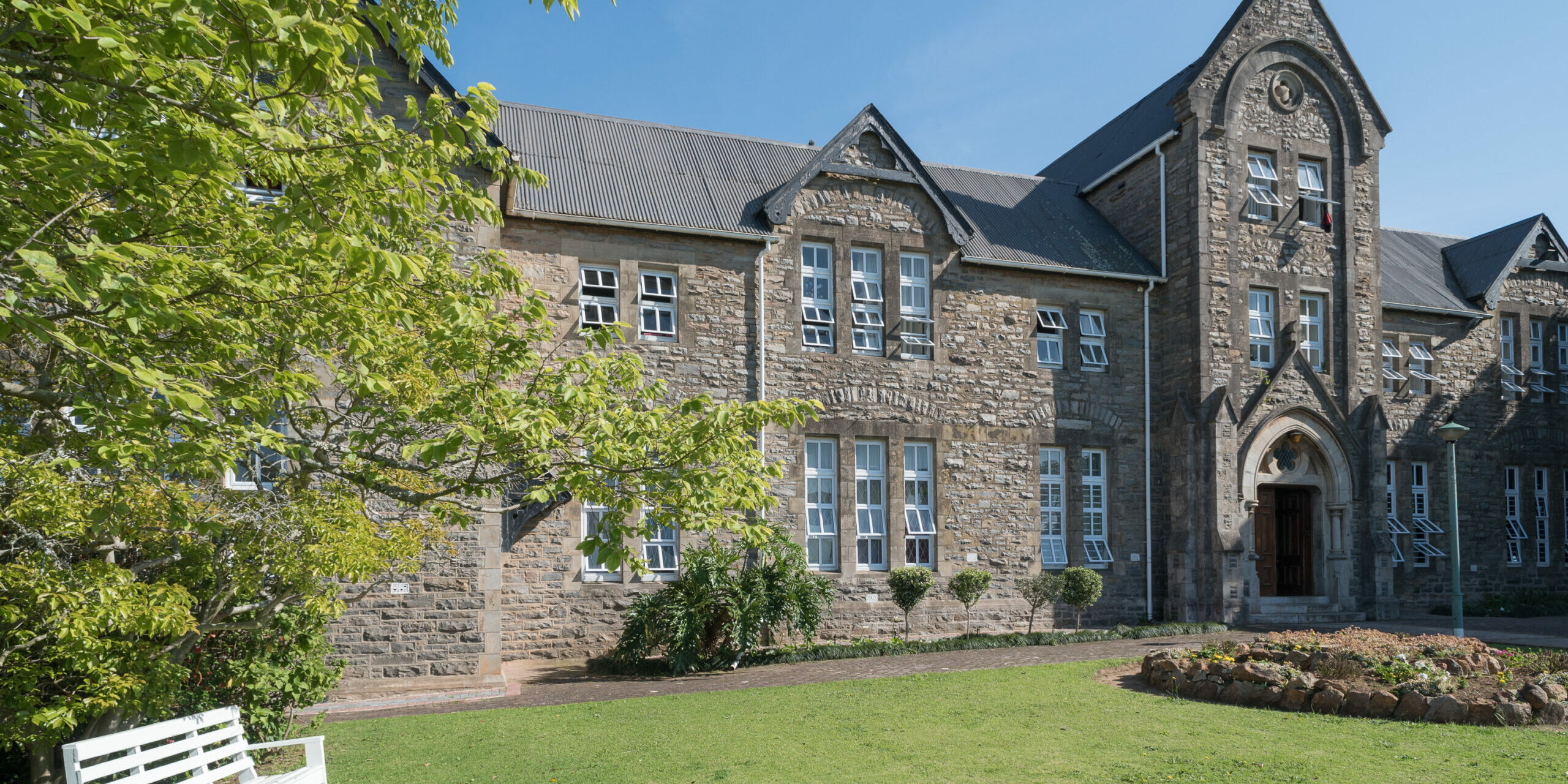 If the fine stone walls that make up our majestic girls boarding house, Jacques House could talk: What would they say? What stories would they tell?

They would tell the stories of all who passed through their corridors for over 14 decades.

They would tell the stories of those pupils who lived through both Great Wars, the Depression, Drought, the Apartheid era and beyond.

While the world around this building has changed significantly from the world in which it was built, this place is so much more than its bricks and mortar.

It is the people that have run through these corridors that have slid down the bannisters, and have called this place home that have made Jacques House a house, rich in its heritage, history and diversity.

In more recent, years while the girls of Jacques House have come and gone, each have left behind their mark, their story and their journey in this House.

So too, Jacques House has in some way, touched the hearts of our girls and left an indelible mark that will be with them forever.

Jacques House is a place where girls have made life-long friends and family.

Jacques House is a place that has learnt from its past.

Jacques House has rejoiced in its present.

Jacques House will continue to preserve, learn and grow from its past and present to even greater heights

The friendships. The memories. The laughter. The banter. The tears and the moments of angst – Jacques House has seen it all.

We celebrate this House and its people today and we look forward to the next 140 years.

The Hon Geroge Wood MLA laid the Foundation Stone for Jacques House in 1882. It was once the residence of the young women who attended the Wesleyan High School for Girls and was known as Main House, the other house being Walton House, which is now the Kingswood Music School.

The school closed in 1928 because of financial constraints that had been caused by the Depression.

In 1935, The Rec Jacques, President of the Methodist Conference, persuaded the Methodist Church to sell the building, as well as the Junior School building for the modest sum of 12500 pounds.

The main building was then called Jacques House and served as a Junior House for boys until 1976 when the boys were moved to make space for the ever-increasing number of girl boarders, so it then returned to what it was originally intended for – a home for the girls of Kingswood College.

Kingswood 1st XI dra...
The Kingswood 1st XI travelled to Somerset Field to play against Graeme College...
Executive Chef Kerry...
When looking for a good meal in Cape Town you need look no further than Steensbe...
Kingswood 1st XV win...
On Saturday Kingswood hosted Muir College from Uitenhage to Grahamstown for the...
Kingswood's Zambian ...
After an absence of two years due to covid College Head Leon Grové and Carey Hob...