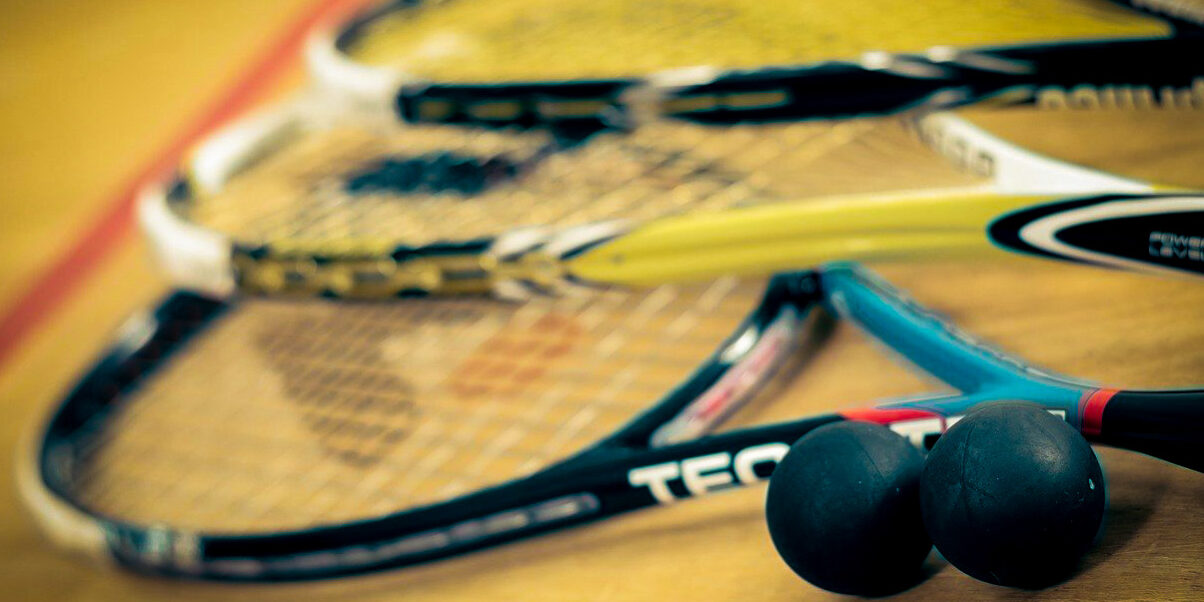 This past weekend a number of our squash players took part in the annual Dave Hodgson Squash Festival hosted by St Andrew’s College and the Diocesan School for Girls here in Makhanda.

This festival is one of the highlights on the Eastern Cape Squash circuit and has many of the top schools in the country participating in it. This means that our players are exposed to and play against some of the top ranked national players who form part of the various participating schools teams. Festivals such as these give our players an opportunity to test their squash skill-set against other players outside of their school and immediate surrounds and also provides them with the ability to learn and grow as players.

With six girls playing their first matches for Kingswood this weekend we entered a very young but enthusiastic team.

The score lines do not reflect how competitive most of the games were as we went up against Queenstown Girls’, DSG, Saint Stithians, Herschel, and Clarendon.

On Saturday morning, a local derby was played with St Andrew’s College and with Grey High’s 2nd team. The level of play was very high and a number of boys earned their first caps with the festival proving to be a good warm up for FNB Invitational happening next weekend in Bloemfontein.

After some exciting matches over the two days of the festival, the boys achieved the following results:

Neil Aggett Memorial...
On Thursday morning, 12 March 2020, the annual Neil Aggett Memorial Lecture was ...
Looking ahead: Pupil...
The excitement and energy was palpable last Sunday as our Grade 11s set off for...
Jubilee Music Concer...
HEAR IT. SEE IT. LIVE IT... Last night our High Performance Centre was once ...
Kingswood becomes fi...
Kingswood College is thrilled to announce its partnership with CoachEd Cricket. ...