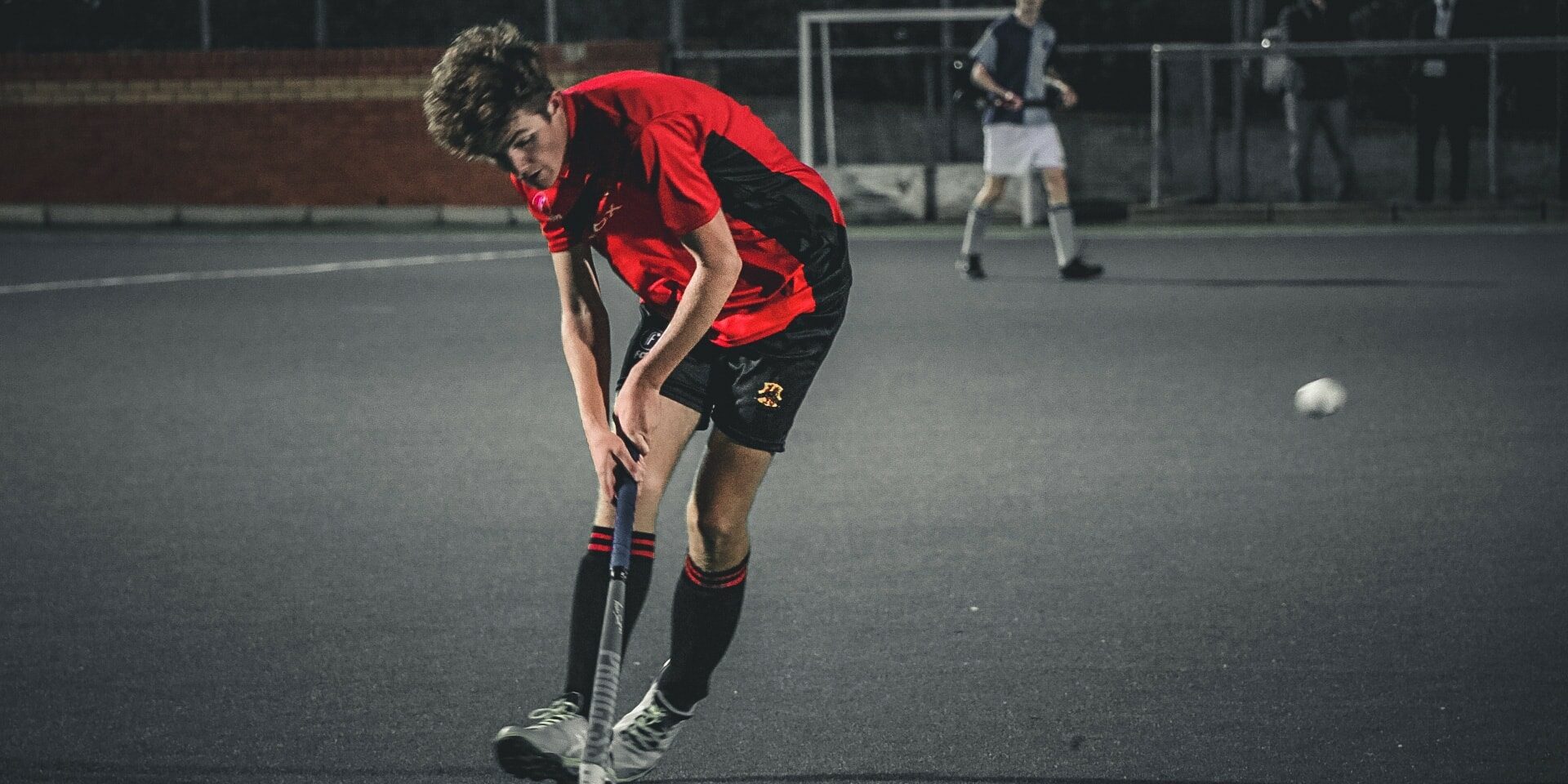 On Friday night, the 1st XI hockey boys played a match against St Andrew’s College under our City Lords Lights.

With the Moonlit Market on the go and campus abuzz with supporters and cheering from the sidelines: the scene was set.

Our 1st Hockey Boys displayed some true fight and hunger for victory in this match under out City Lords lights. We had St Andrew’s under early pressure, as we orchestrated a a penalty stroke from a penalty corner.

We took the lead and got another through a magnificent deflection which put us up 2-0 at half-time.

The 2nd half of the match was a lot tighter, but our boys still threatened to score. This brought about a scrappy but important goal.

The 1st XI played a magnificent game and are warmed-up for the season ahead with this great 3-1 win over St Andrew’s.

Here are some photographs taken by Kingswood pupil, Lesang Ralebala on the night…

#ThrowbackThursday t...
Between these four walls, a history of a school is contained. A history dating b...
The 2019 Chapel Anni...
"They shall grow not old, as we that are left grow old. Age shall not weary th...
Third Term Senior Sp...
At the Sports Awards Ceremony on the 16 November 2020, all our sports achievers ...
Kowie Dash Five-ers
At assembly yesterday on the 20th anniversary of reinstituton of the hike since ...