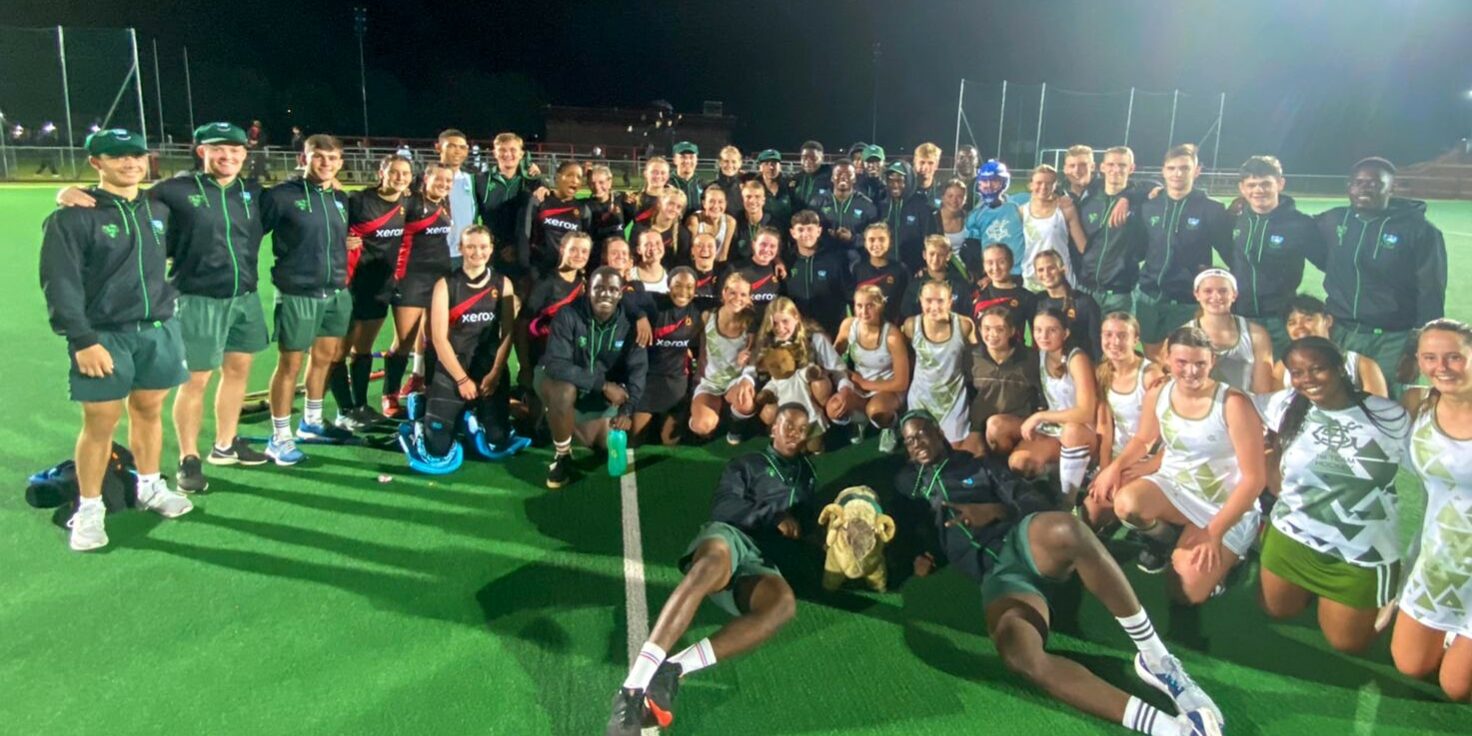 The girls went into the game with a positive mindset and determination to play their best. The first few minutes were played with vigour, getting into the opposing D a number of times.

DSG managed to withstand our attacks and the game went with multiple plays into both sides of the field. The second and third chukka consisted of strategic overhead and troughing from our backs which allowed some upfield breaks from our strikers.

The DSG attackers were on form with multiple shots on target but were no match for our keeper, Anna Mackay, who made some brilliant saves.

Both sides played with great determination which finally lead to a 0-0 draw. Well done to our players for playing with grit and we look forward to seeing them excel in the KC festival approaching in April.

Academic Honours Cit...
To Qualify for Academic Honours, one must achieve a total of 580 marks (an 83% m...
Women's Month Pupil ...
This year for Women's Month we decided to have our current young Kingswoodian w...
Celebrating World Te...
"...The best teachers are those who show you where to look, but don't tell you ...
2021 Pupil Leadershi...
Congratulations to the 2021 Pupil Leadership Team. We look forward to seeing wh...