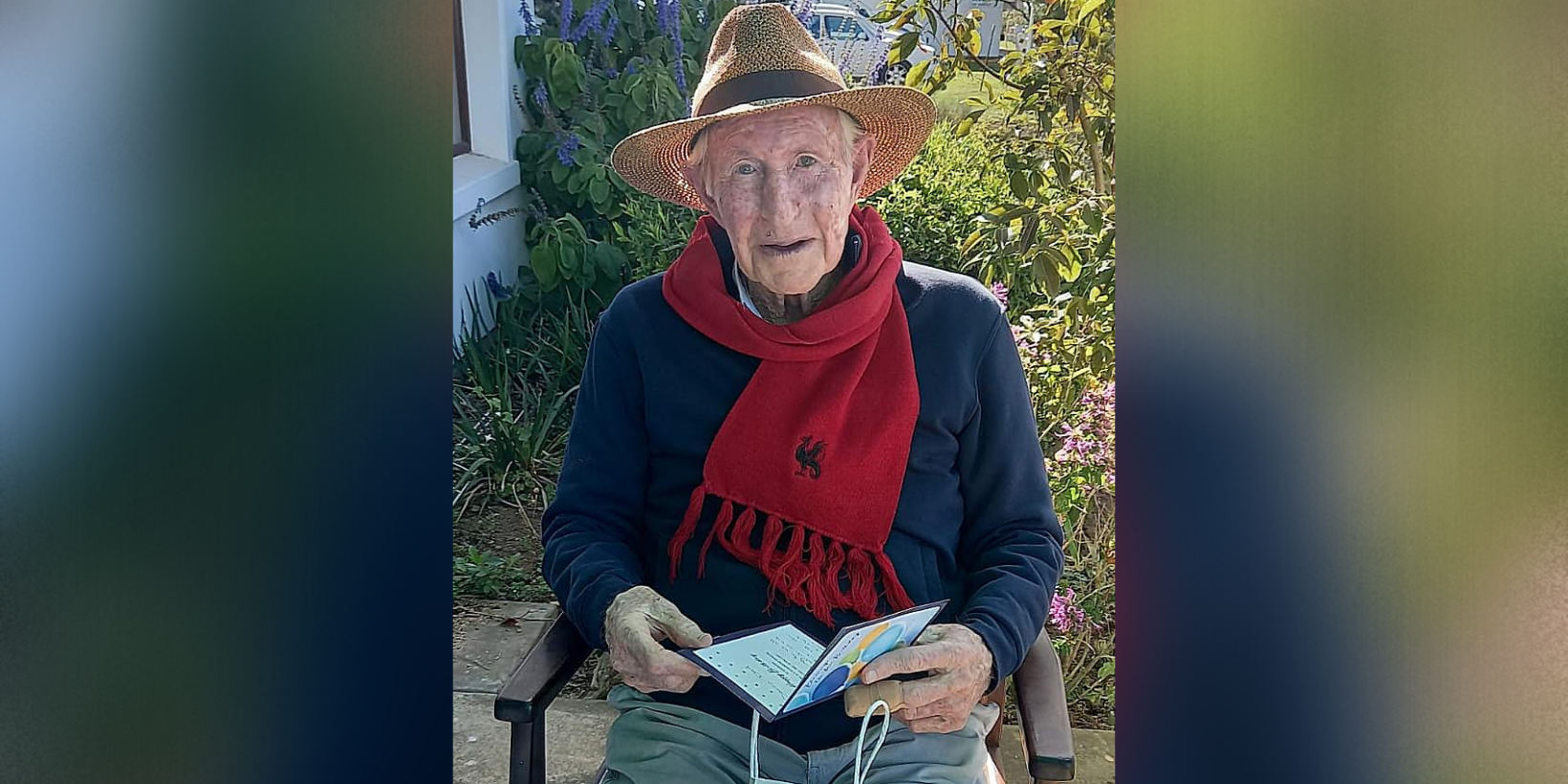 Our very own Mr Kingswood, Buster Brotherton (OK 1949), reached an amazing milestone today – his 90th birthday. Buster needs no introduction to the Kingswood family having devoted a lifetime of loyal service to Kingswood.

It is hard to list all that he has done for the school but these extracts from his citation when awarded Kingswood’s highest honour, the Muirhead Founders Friend Award, bare testimony to this great man

However, despite all the remarkable achievements listed above, Buster is known for being a humble and loyal supporter of Kingswood. He loved being on the KC campus watching sport, checking out the facilities and above all just being part of the KC family.