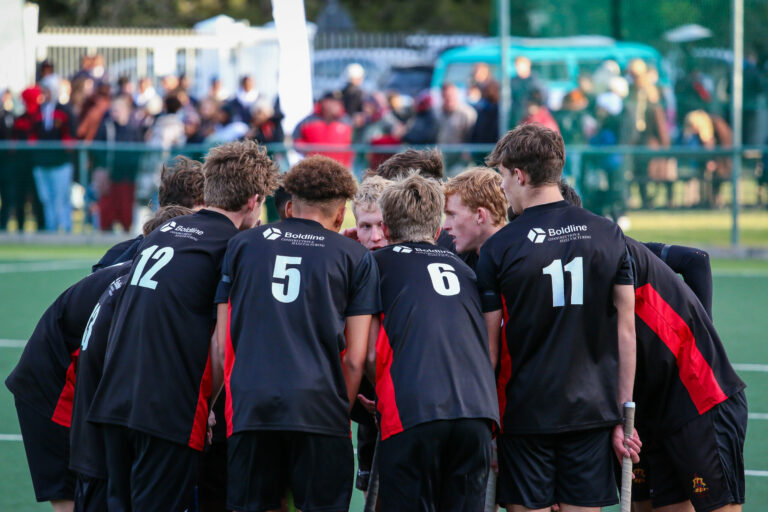 The atmosphere was set for a titanic battle last night. The Kingswood boys were ready for the battle and their focus set on one goal. The game started off with a bang as we put pressure on the St Andrew’s keeper with three goal-scoring opportunities. 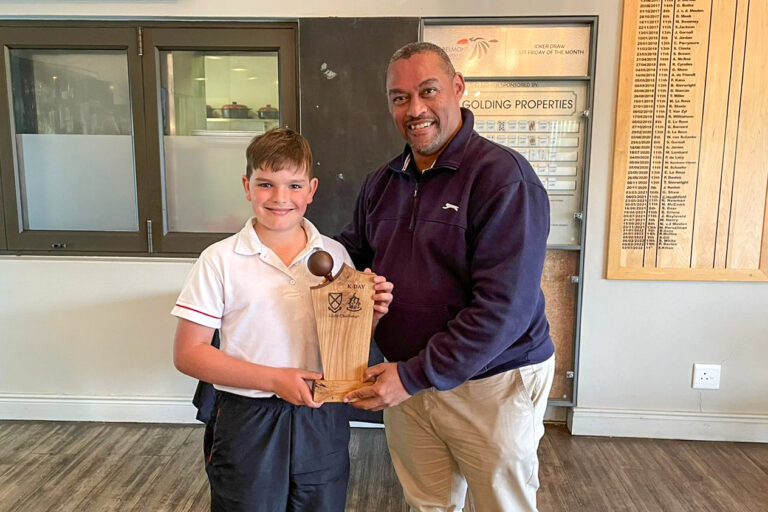 A wonderful first ever Junior Golf KDay event was held at The Belmont Golf club on Tuesday 14 June.
Eight players each from both St Andrew’s and Kingswood took part in the event, as well as a few staff members. 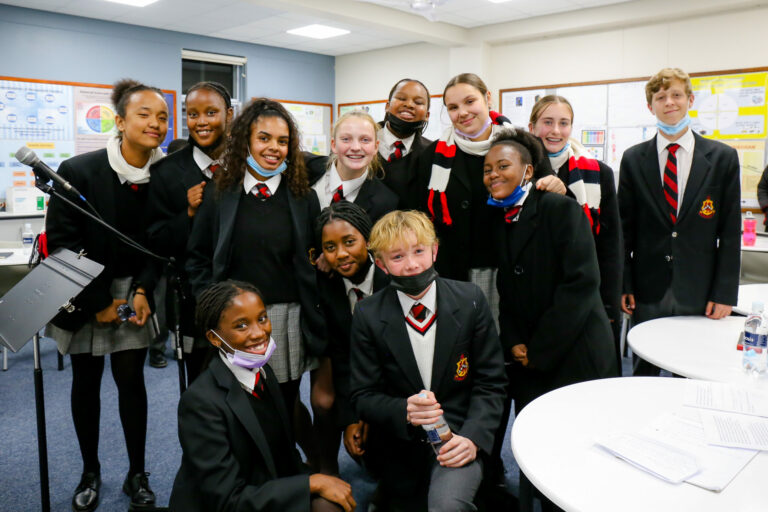 The Kingswood Debating Teams engaged in an epic K-Day Debate on Tuesday evening. We faced teams from both St Andrew’s and DSG, and held our own admirably.