Kingswoodians gather in Johannesburg for a game of interhouse cricket 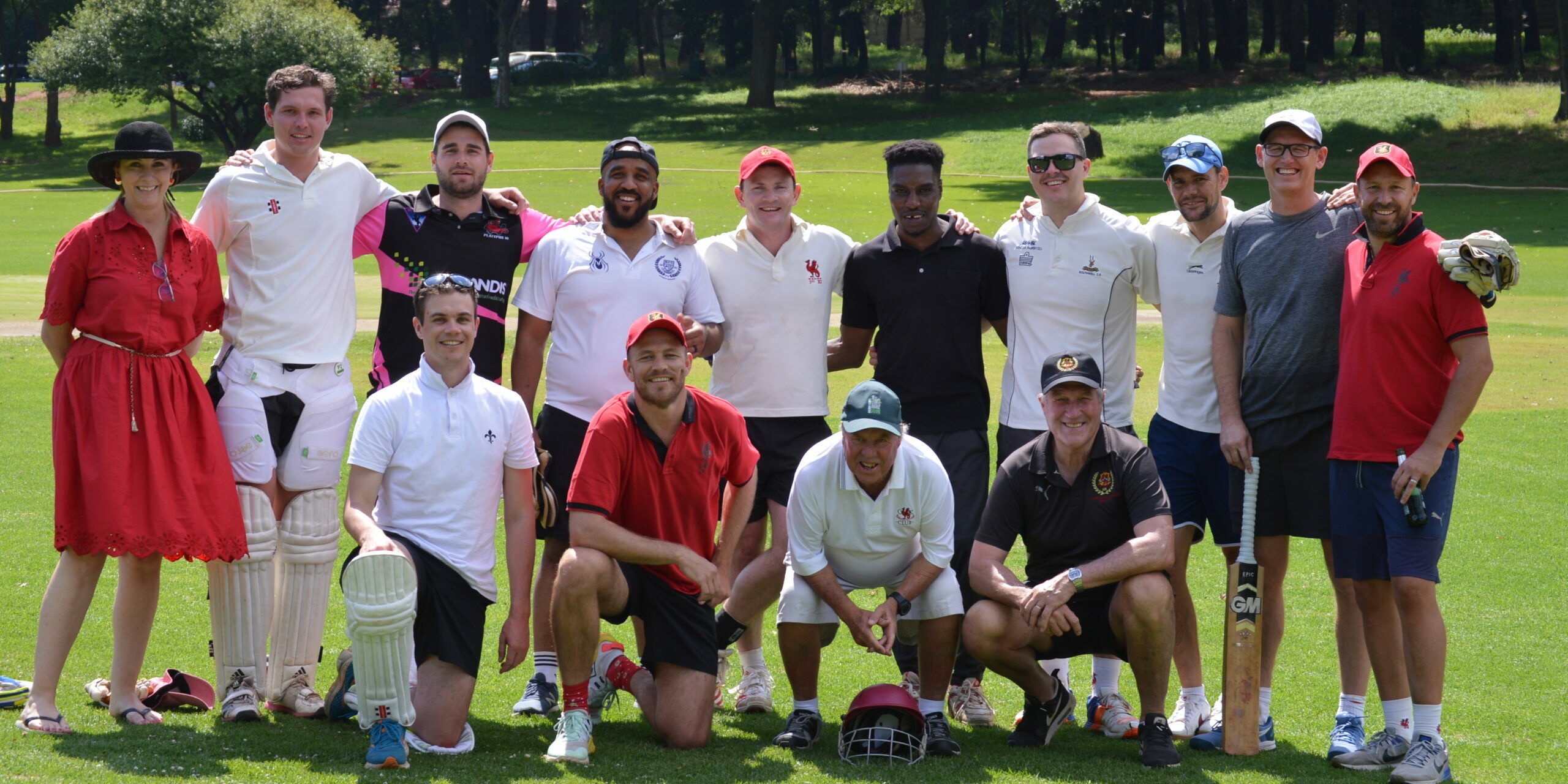 The Annual Gauteng Branch Cricket/Family Day took place on the 6th of November. Kingswoodians gathered to enjoy a beautiful day at the Johannesburg Country Club. The Kingswood spirit was palpable, as the Wood/Chubb House team clinched the game.

The amazing venue set the perfect scene for a day of cricket that was enjoyed by all those that participated – most completed the day unscathed with hamstrings and calf muscles still intact! It was a little disappointing that there were quite a number of “no shows” but nevertheless a format for the match was soon sorted out – the competitive Kingswood gees was very evident as the game went to the wire to crown the winning team – a win by the smallest of margins went to the Wood/Chubb team. 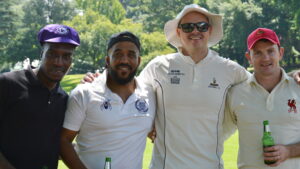 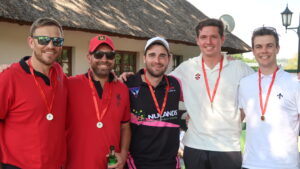 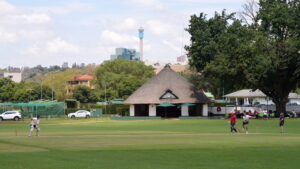 A couple of beers and a delicious boerie roll proved to be the perfect end to a day that was superbly organized by Sam Morrison – her commitment and dedication to the OK Club in Gauteng must be commended. Our thanks to those who turned up to support the day it was great catching up with you. Special mention must go to one of Kingswood’s staunchest supporters, Lindsay (OK 1953) and Earl Morrison. This couple very seldom miss a Kingswood event – their support is greatly appreciated by the Kingswood community. 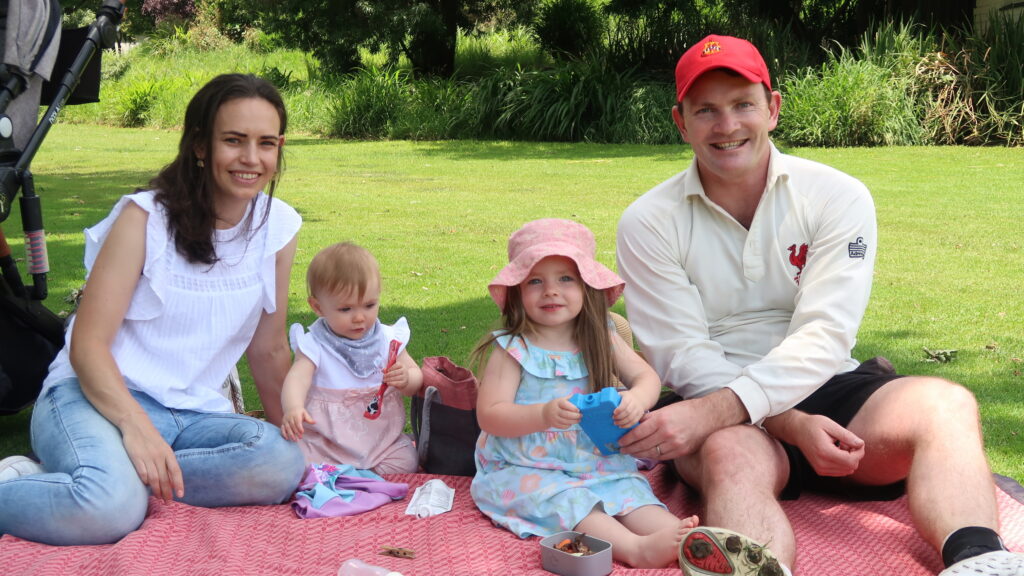 Lynne and Cameron Turner (OK 2007) and their two girls 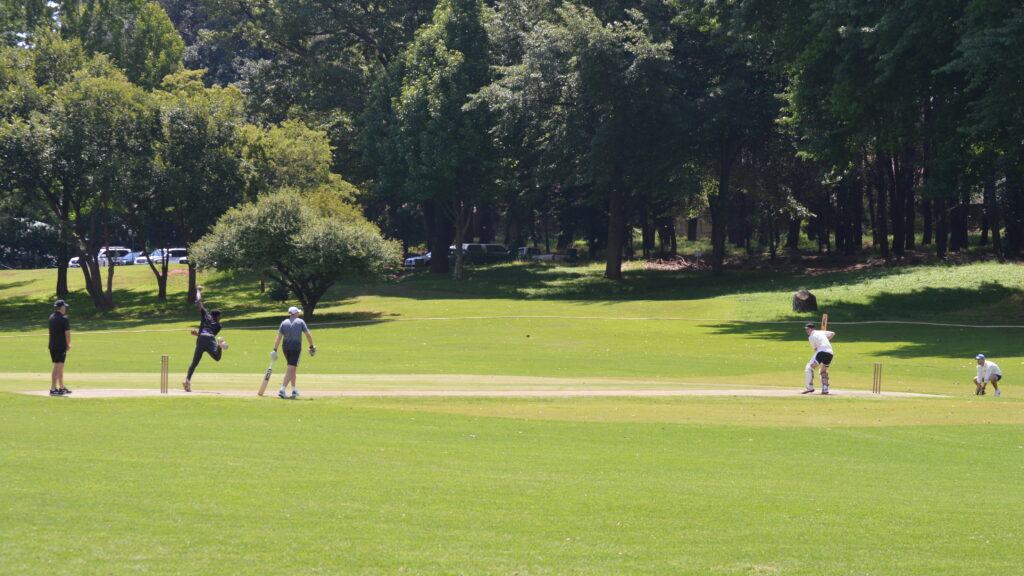 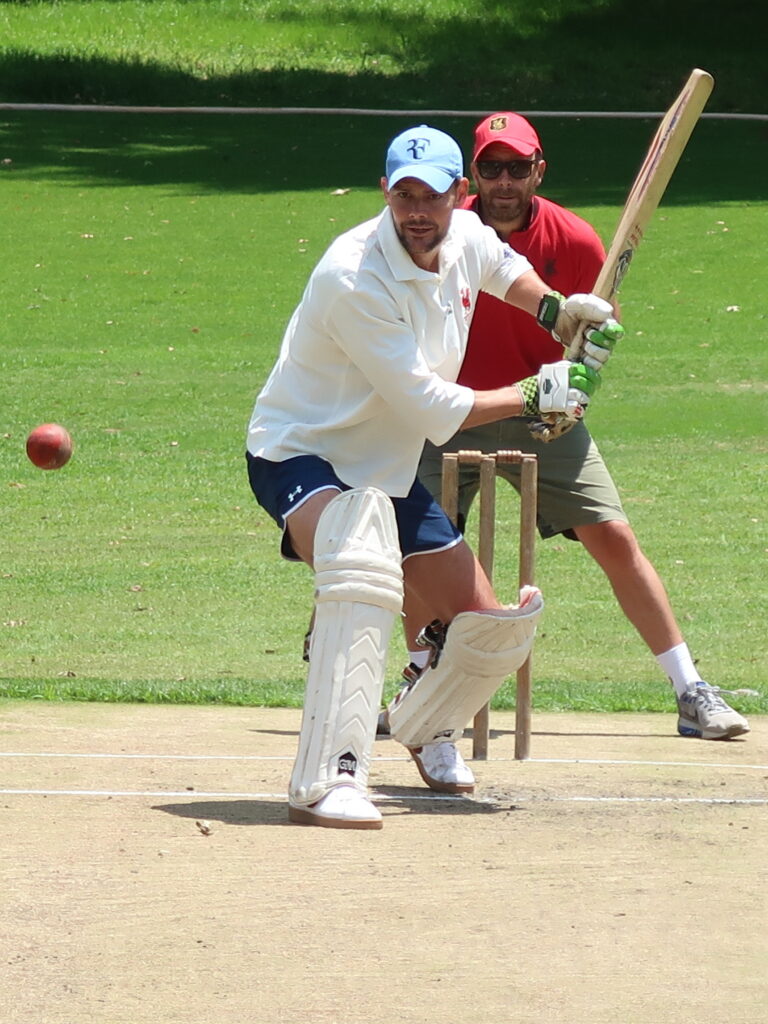 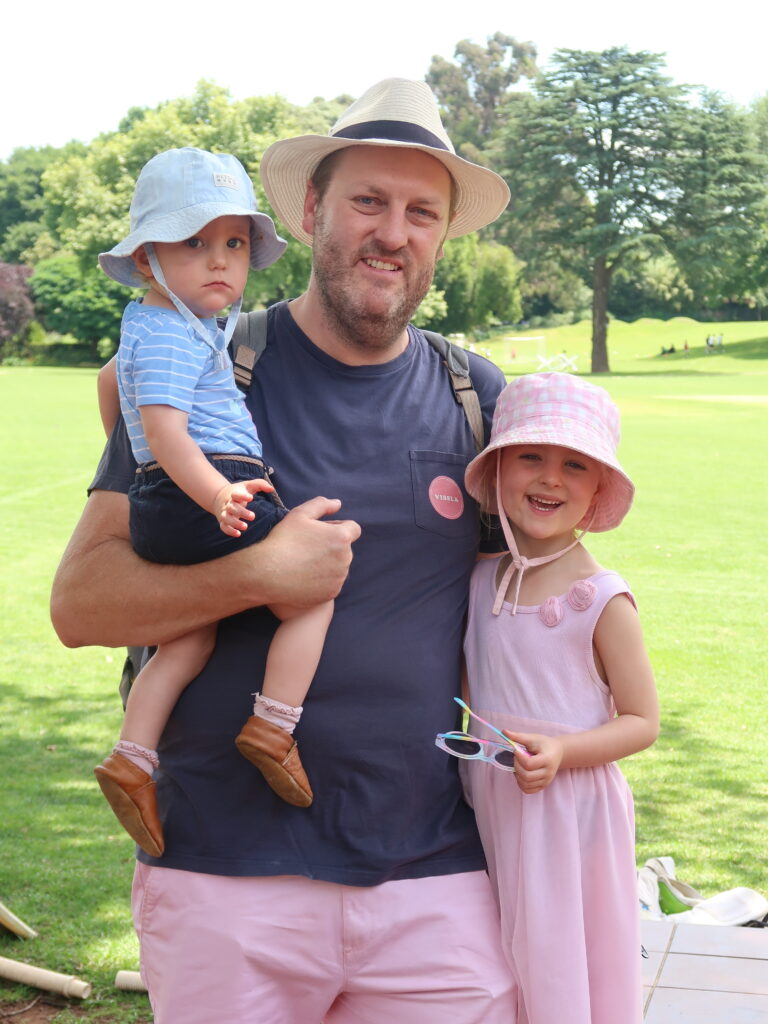 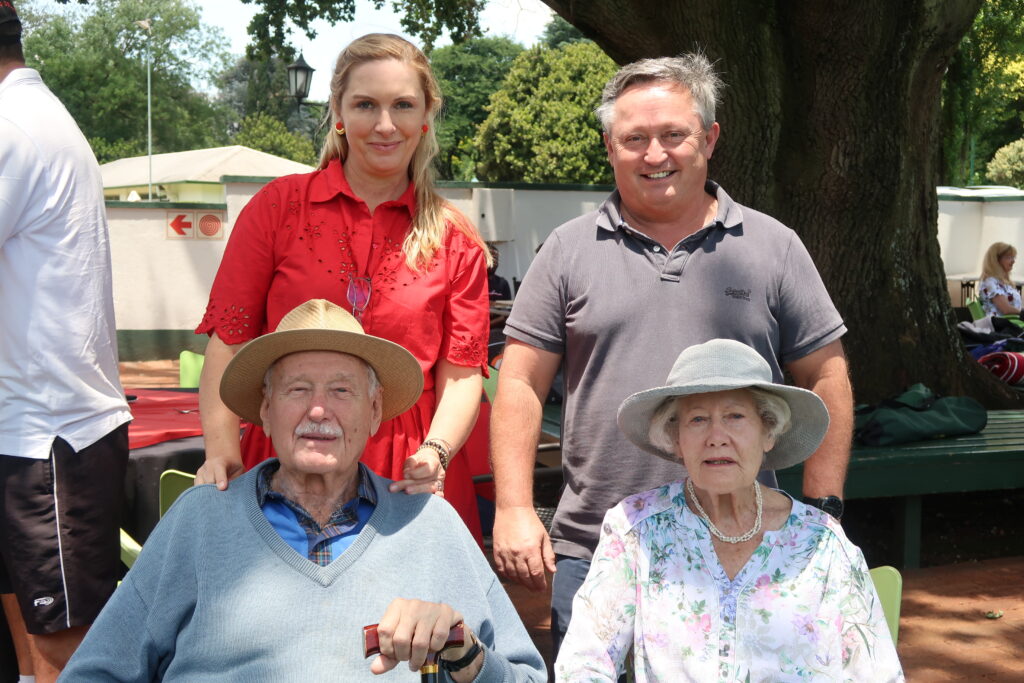 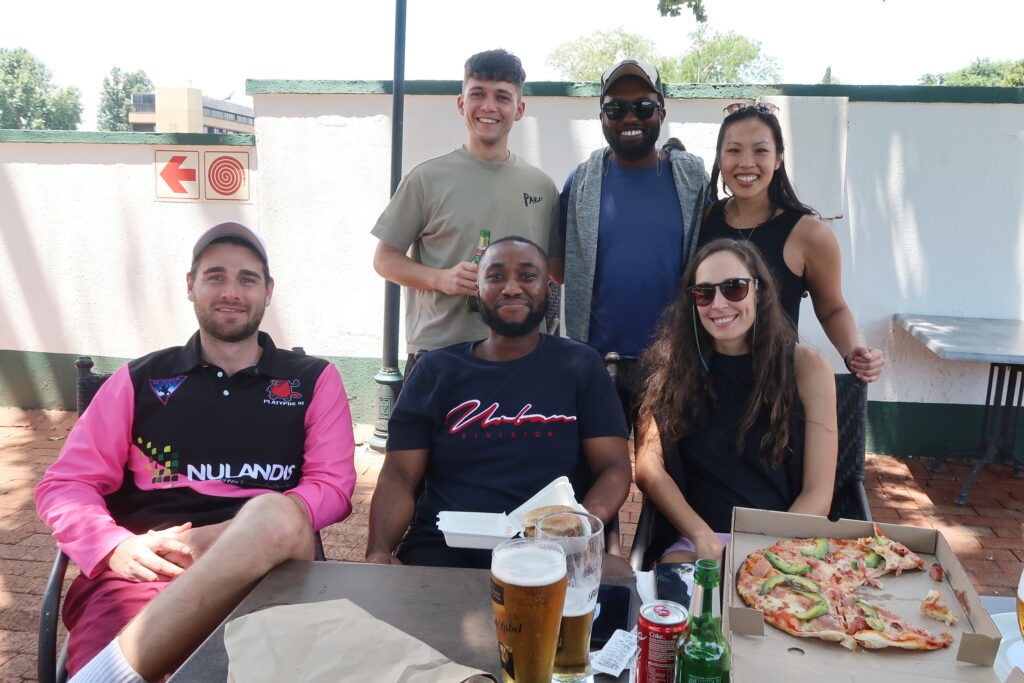 From 2008 KC 1st XV ...
The 2008 KC 1st XV had a great season losing only two matches. It is amazing tha...
Obituary: Brian Sear...
Brian Searle-Tripp (OK 1957), one of the local advertising industry’s creative g...
Women’s Month Series...
Women’s Month Series: "...The bigger your successes, the more likely you are to ...
Celebrating the 21st...
Streets filled with people. Music filling the Vienna air. The atmosphere electri...