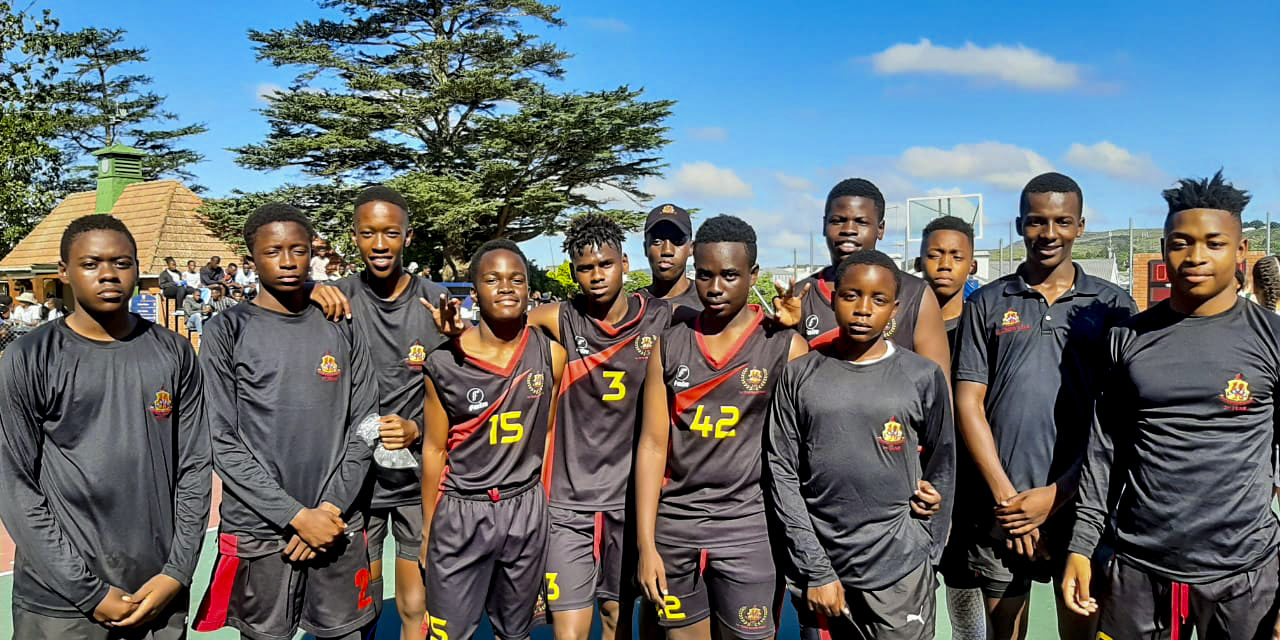 The Eastern Cape Basketball Championship was a great success and we would like to thank St Andrew’s College for offering their courts for us to use.

11 boys teams and 6 girls teams participated in this year’s event. As a school, we entered three teams, our 1st teams for boys and girls and our U16 girls team.

Our boys team lost to Grey High 28-30 in a nail-biting semi final which had the attributes of the championship final. Our 1st team girls lost to DSG 1st team in the semi final as well.

Our U16 team lost two games and won one which was very encouraging.

This year saw Dale College participate for the first time in the tournament and their team won the most disciplined team award.

The coach from Mthatha High, Mr Kamota got the coach of the tournament award.

The tournament was won by SAC in the boys section and DSG in the girls section. The runners up were Grey and DSG 2nd respectively.

Prep Department Scie...
Inspired by the UN's World Creativity and Innovation Day that was celebrated in ...
Junior pupils excel ...
Bedford Country School Eisteddfod 17 Kingswood Junior pupils traveled to the...
Confirmation Service...
Our 2020 Confirmands made their declaration of faith in the Chapel in front of a...
U14A Cricketers cont...
U14A Cricketers continue their winning streak. This past weekend our KC The King...