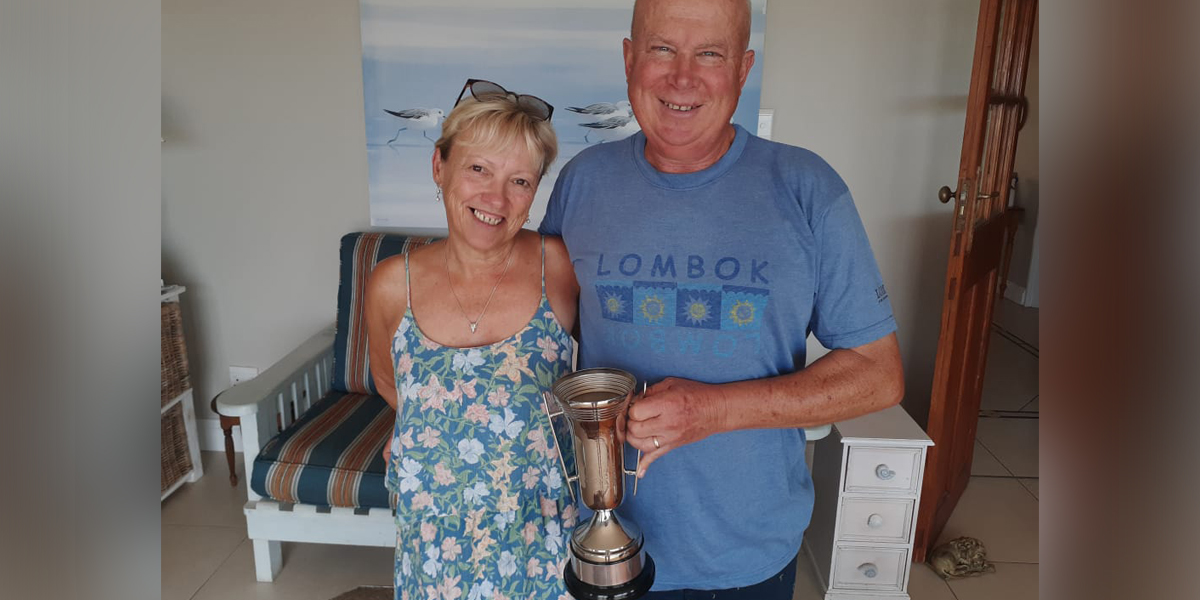 Steve Gardner retired from the Kingswood staff at the end of 2020 having served as Business Manager at Kingswood for 15 years from January 2006 till December 2020.  His contribution to the school was immense and under his astute guidance many changes and new buildings popped up on the Kingswood campus. However, Steve’s passion for Kingswood was shared with his passion for golf, especially at his home club, The Royal Port Alfred Golf Club.

When he needed a break from planning and plotting the future of Kingswood he was sure to be testing his golfing skills out on the golf course. He is a man who unselfishly gave of his precious time to school and community so much so that he served two terms as Club Captain at Port Alfred.

It was thus fitting that the OK Club decided to honour Steve by naming the trophy for the Champion OK Golfer at the annual Port Alfred Golf Day the Steve Gardner Trophy. By bestowing this honour on him we recognised his contribution to both Kingswood and Port Alfred Golf Club.

Wood House Celebrate...
Last weekend Wood House celebrated the centenary of the naming of their house wi...
LEADing the way for ...
The Kingswood College Leadership Institute hit the ground running in Term 1 with...
Building Relationshi...
In February this year, our Grade 11s embarked on a Community Engagement project...
Cricket Legacy Lives...
On Monday the 21st of November Kingswood held its Sports Awards Assembly for the...