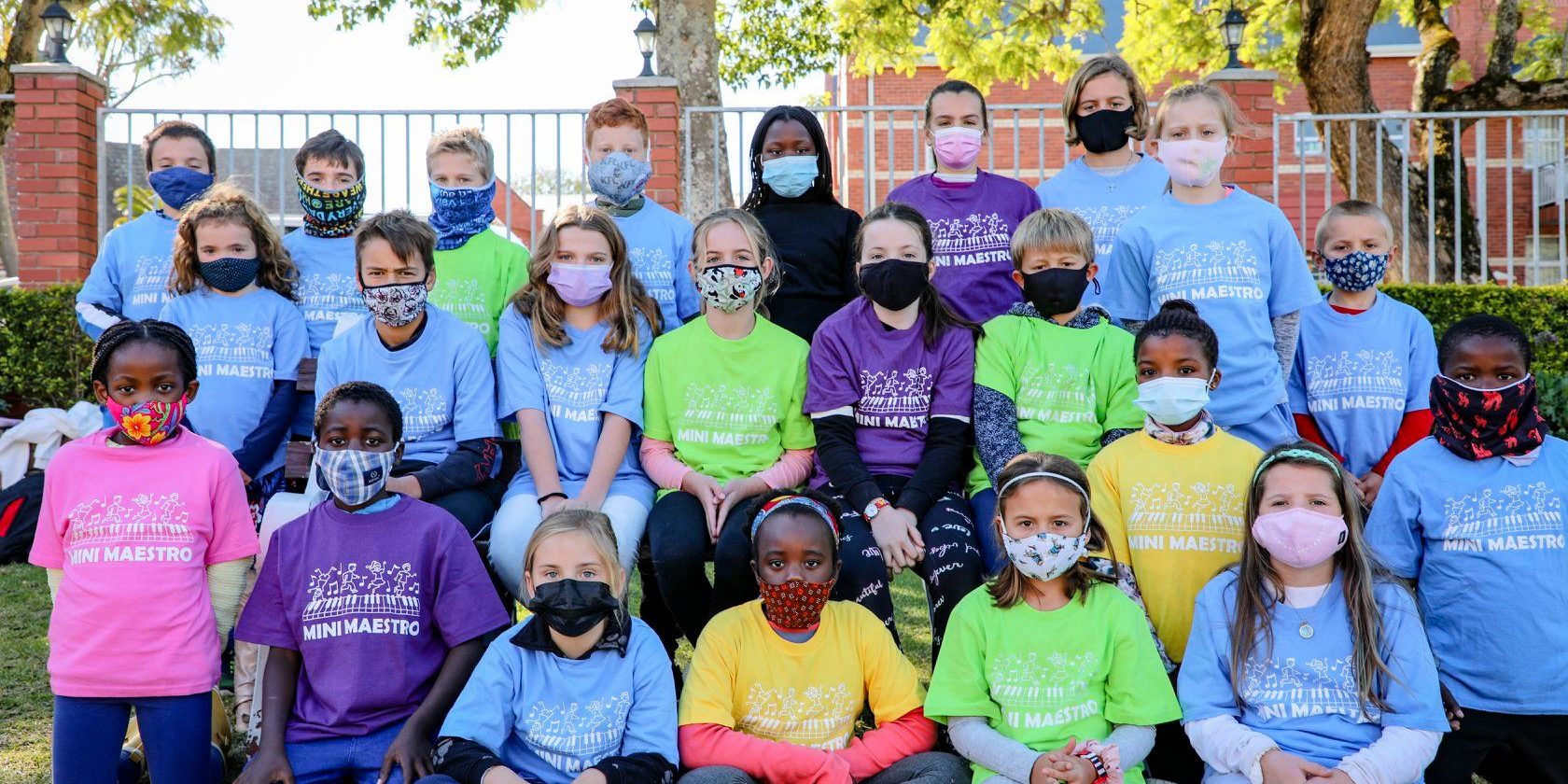 It is aimed at music learners between the ages of five and 13 who are in the beginner, initial and Grade 1 phases of musical tuition. Music is an integral part of life at Kingswood. It plays a significant role in the Junior School curriculum and also forms a big part of our co-curricular programme with the varied ensembles, groups and choirs our pupils can choose to join.

Our Music school actively encourages and supports performing opportunities inside the school and our pupils are exposed to a variety of music genres through formal class music classes while also having opportunities to play in school concerts.

For the Mini Maestro competition, the children had to prepare and record a piece on their chosen instrument. This online event began last year and has grown immensely, attracting from 307 to 578 entrants.

We are excited to hear that SASMT will be running a similar competition for the higher music grades later this year!

#Wellnesswednesday: ...
This week's #WellnessWednesday message comes from our learning support specialis...
Kingswood Concert Se...
The very first event of the new 'Kingswood Concert Series' initiative was held l...
Community Engagement...
The second term kicked off with a workshop for all College staff, organised by m...
Recipient of the 202...
At our annual Neil Aggett Memorial Lecture, the Neil Aggett Memorial Award was a...