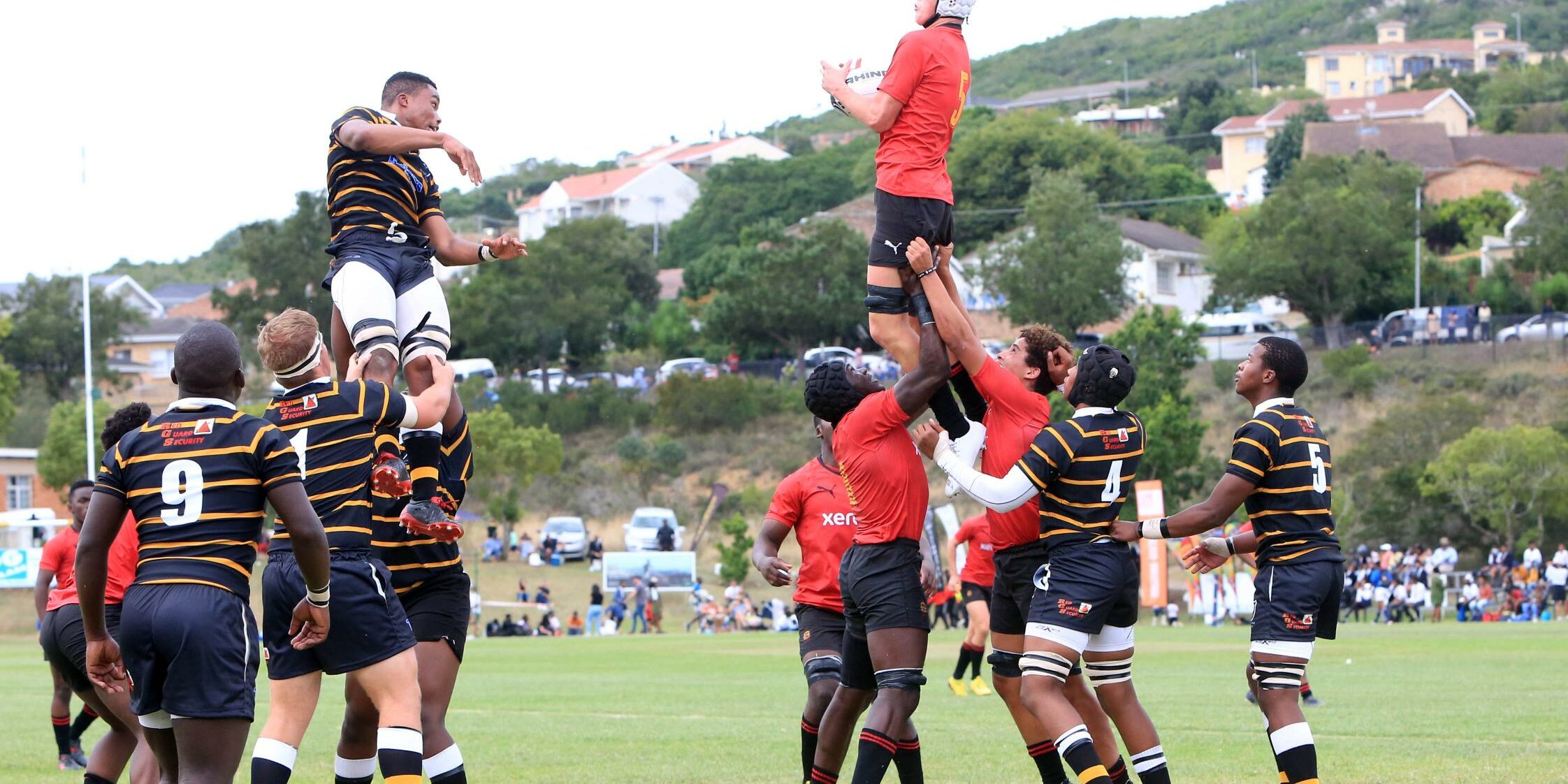 Kingswood College 1st XV started the match with fantastic intent on Saturday on their first visit to the Queens College 22m area.

A solid line out drive followed by a backline launch saw outside center Tadiwa Chikutiro score underneath the posts to take a 7-0 lead.

Both teams proceeded to trade blows in an attempt to gain ascendency and field position. Queens College fullback converted a penalty attempt to get onto the scoreboard with the score remaining 7-3 at half time in a tense game.

The second half saw Queens applying the bulk of the pressure however, they were unable to breach the resolute Kingswood defence. Kingswood’s malfunction at the line out compromised their chances of leaving their half and forced to defend for prolonged periods.

The defensive pressure from Kingswood created the final score of the game with fly half Lethu Gwarube gathering a loose pass and sprinting from the half way to score under the posts. The conversion from Gwarube brining the score in favour of Kingswood 14-3 who will be pleased with another win against a boy’s college.

Academic Honours Cit...
Presented at the Academic Awards Assembly held on the 10th of October 2019 T...
Pupil leadership tea...
This morning we had the privilege of inducting our 2020 pupil leadership team i...
Academic Awards Asse...
ACADEMIC AWARDS Term 2 - based on Term 1 results GRADE 8 Headmaster’s Com...
Academic Honours - S...
Simeon is an outstanding scholar with an exemplary approach to his academic wor...