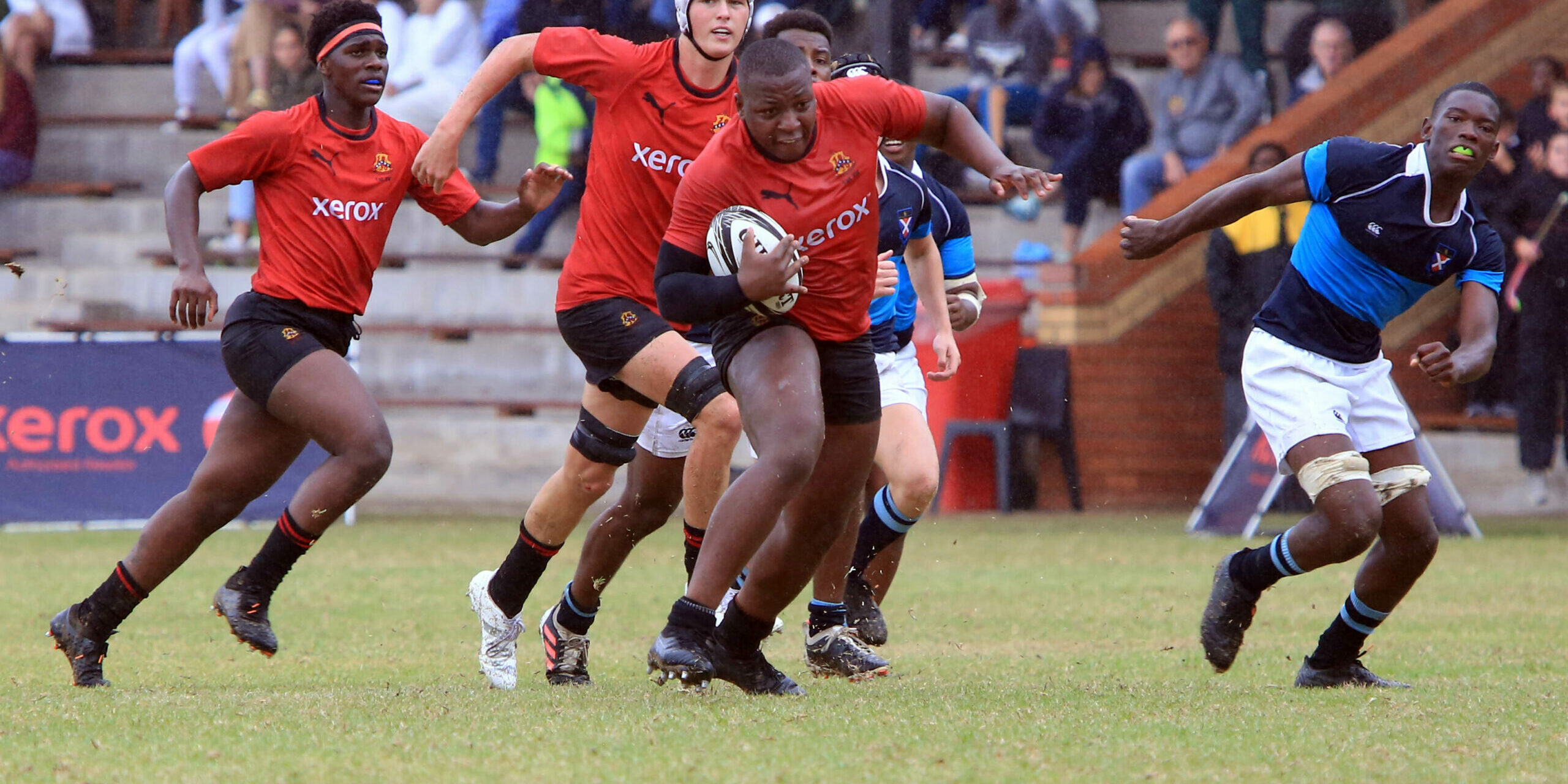 This tense derby was played out in tough greasy conditions ensuring that the score would remain close throughout. Kingswood College opened the score to take a 7-0 lead late into the first half after both teams kicked often in the wet.

Indiscipline by St Andrew’s resulted in a red and yellow card as they finished the first half with thirteen players. The second half saw St Andrew’s apply consistent pressure to score twice and take a 12-7 lead looking the more composed of the two teams.

A late flurry by the Kingswood forwards winning some tight exchanges ensured a tense finish with an equalising score in the corner which was followed by a successful penalty conversion under the posts to take a 15-12 lead into the last minute.

The Makhanda derby finished with Kingswood securing the ball, kicking the ball to touch and with it the result, setting up a mouth-watering return fixture for K-Day in June.

#MusicMonday kicks-o...
Our very first #MusicMonday instalment! Check out this week's video from the KC ...
Eastern Cape Water P...
Calling all u12 - u16 girls and boys it's time to take your water polo game to t...
Honours for Squash -...
Caitlin is a player that possesses the determination and commitment to the game...
2020 Subject Music P...
Our second Subject Music Performance Class was held recently on the 29 October. ...