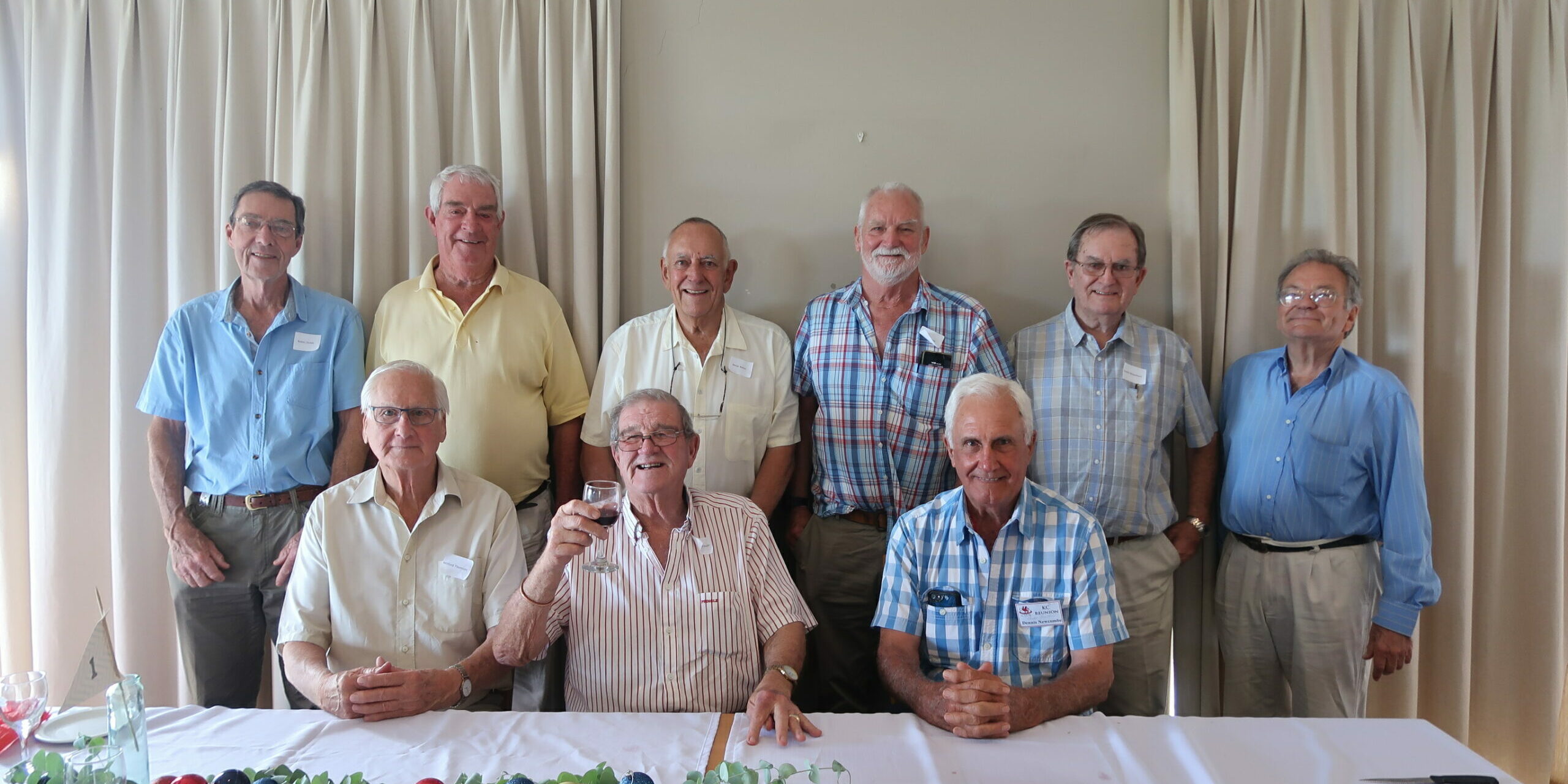 Returning from a hiatus due to the Covid 19 pandemic, this function was finally able to happen again, and the result was an afternoon filled with wonderful storytelling, laughs and fellowship.

We welcomed over 35 Kingswoodians, past parents as well as past staff members to the Royal Port Alfred Golf Club where we were treated to a wonderful meal. Mr Carey Hobson spoke about the importance of legacy at Kingswood and remarked upon the legacies that had been left behind at Kingswood through those sitting in the room. It is through these legacies that we are able to continue to weave Kingswood Golden Thread through generations, and for that our school will forever be grateful to the steadfast support and commitment shown by our older generations of Kingswoodians. We were also able to enjoy various YouTube Clips, including a wonderful story told by the late Tommy Hartzenberg. If you would like to watch this, please follow the link.

A special word of thanks to Mrs Shirley Fletcher, who accompanied us for the afternoon. Shirley has been involved at Kingswood for 48 years, first as a teacher, and more recently as the Museum Archivist. She emanates Kingswood spirit and is a highly respected and treasured member of the broader Kingswood community.

We thank each and every one of the Kingswoodians who were able to join us, and we wish you a safe and blessed Christmas. 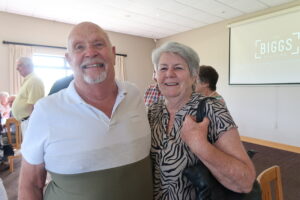 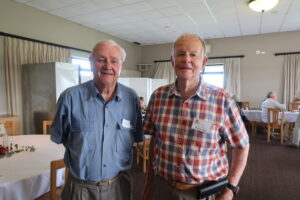 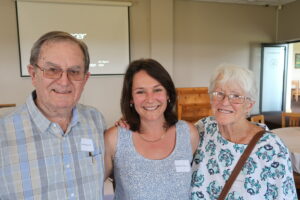 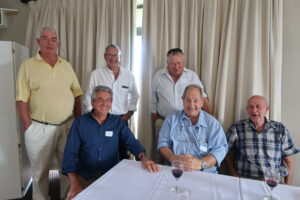 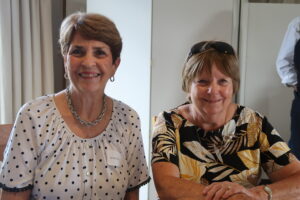 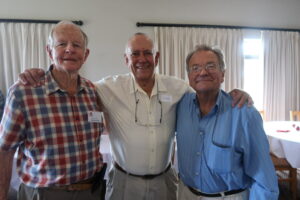 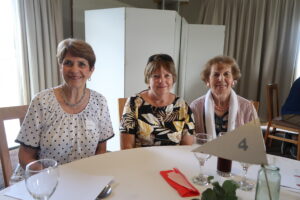 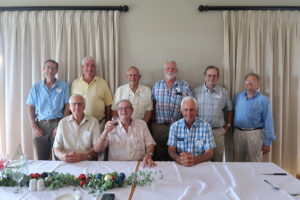 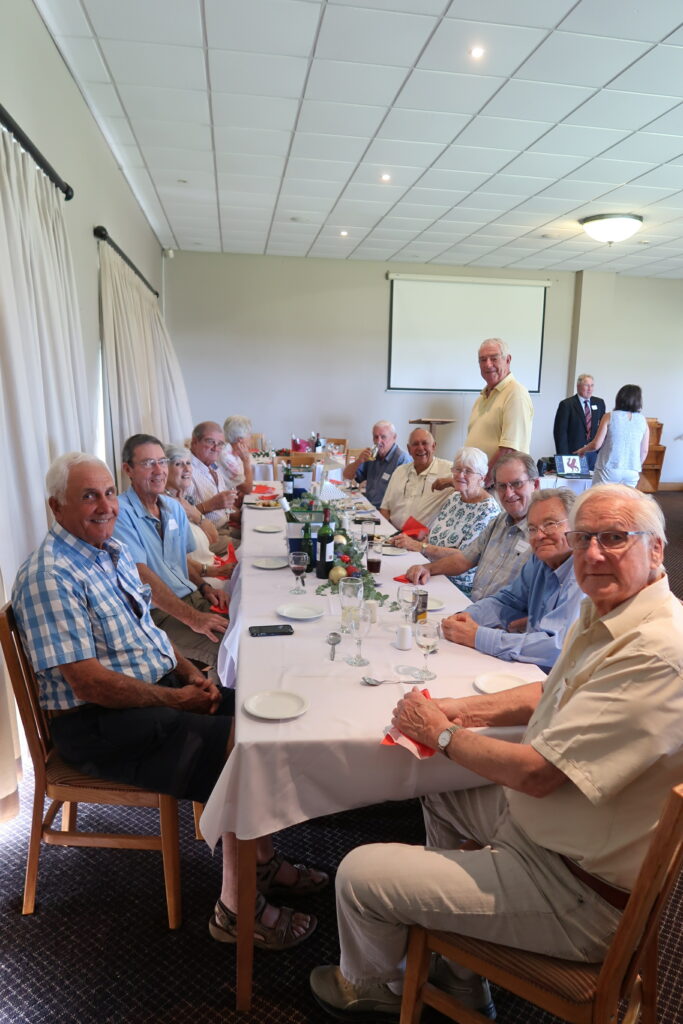 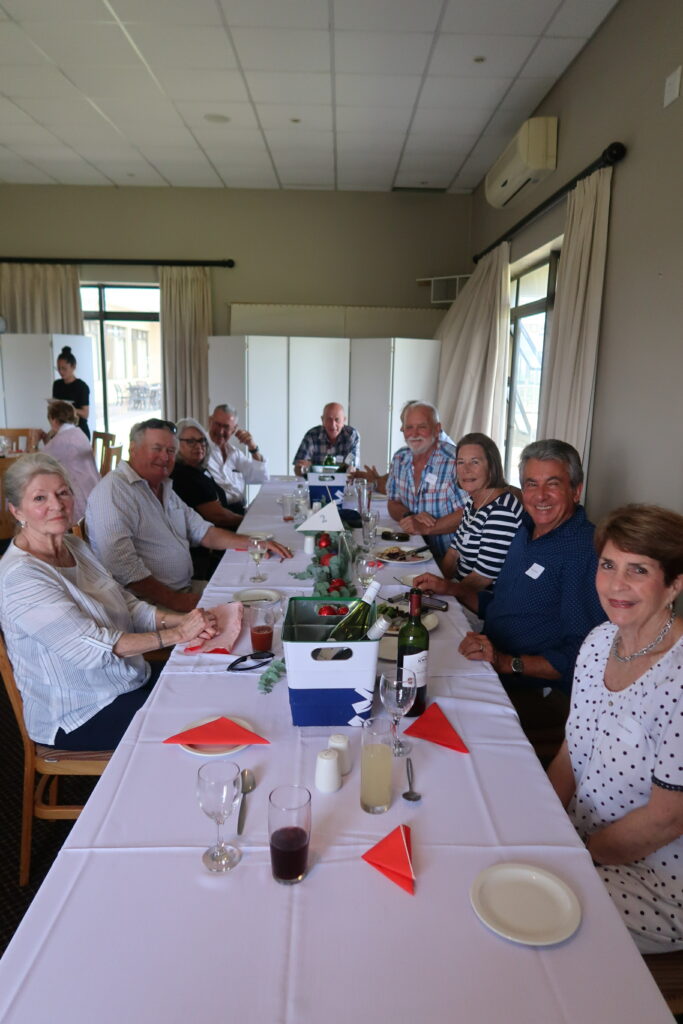 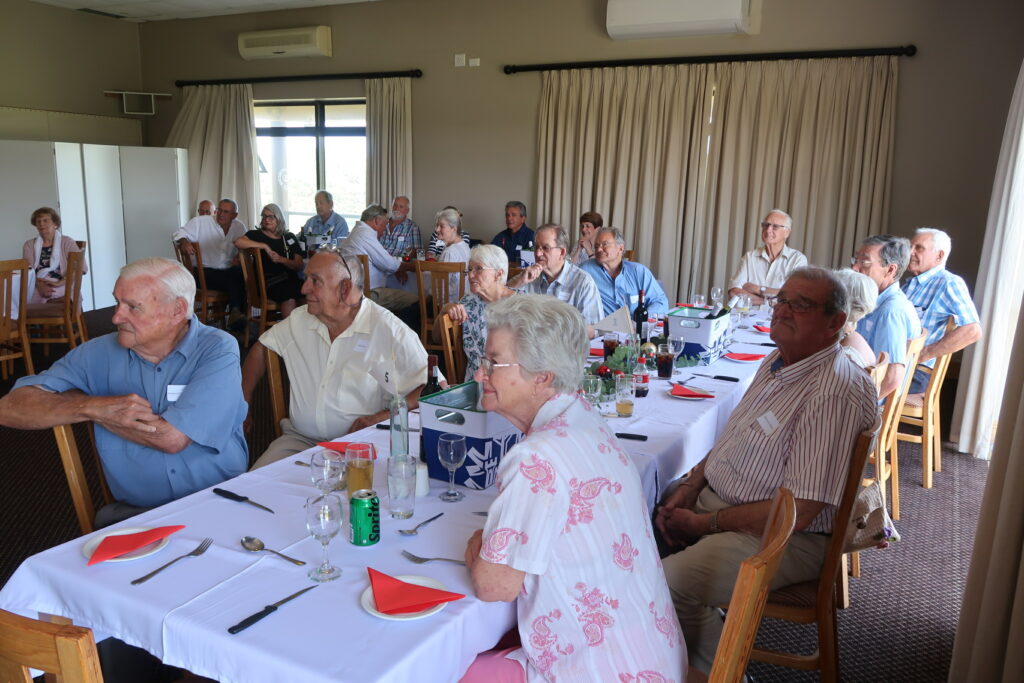 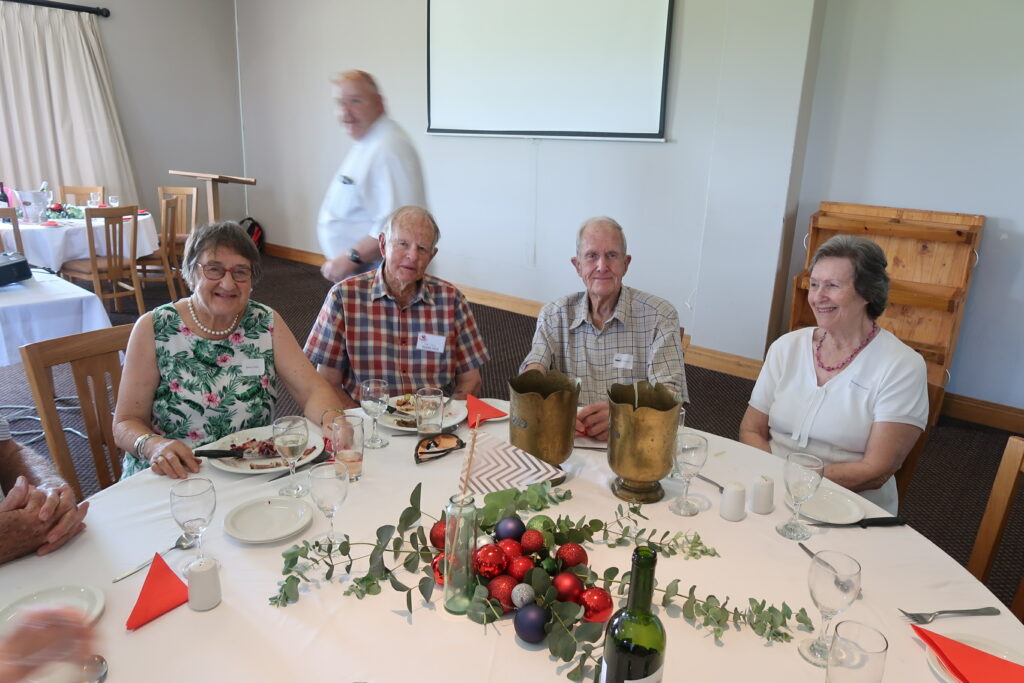 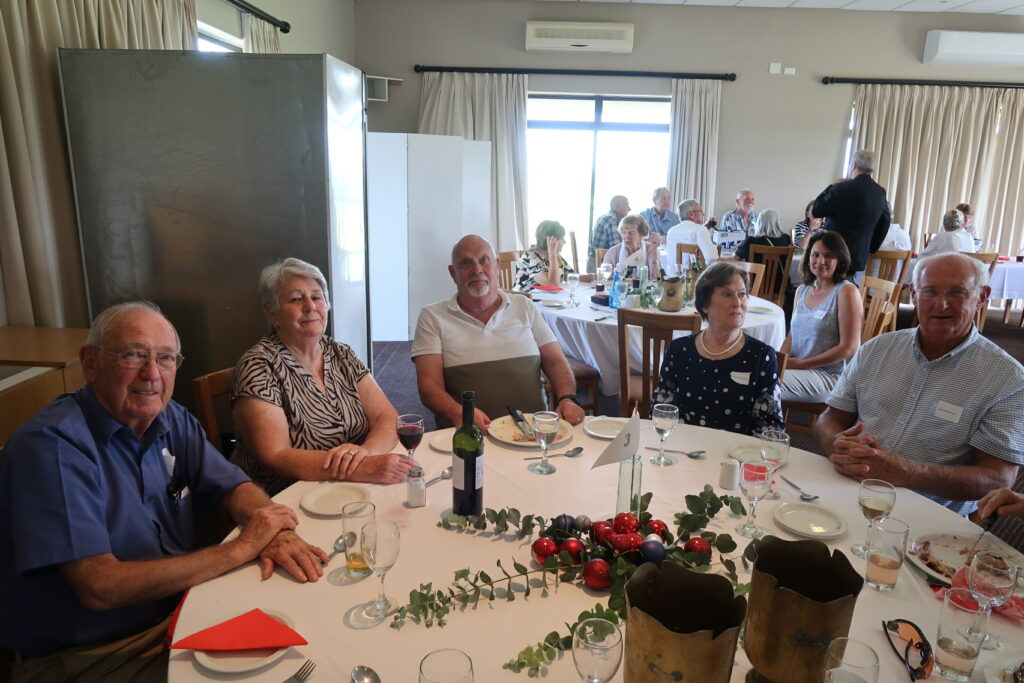 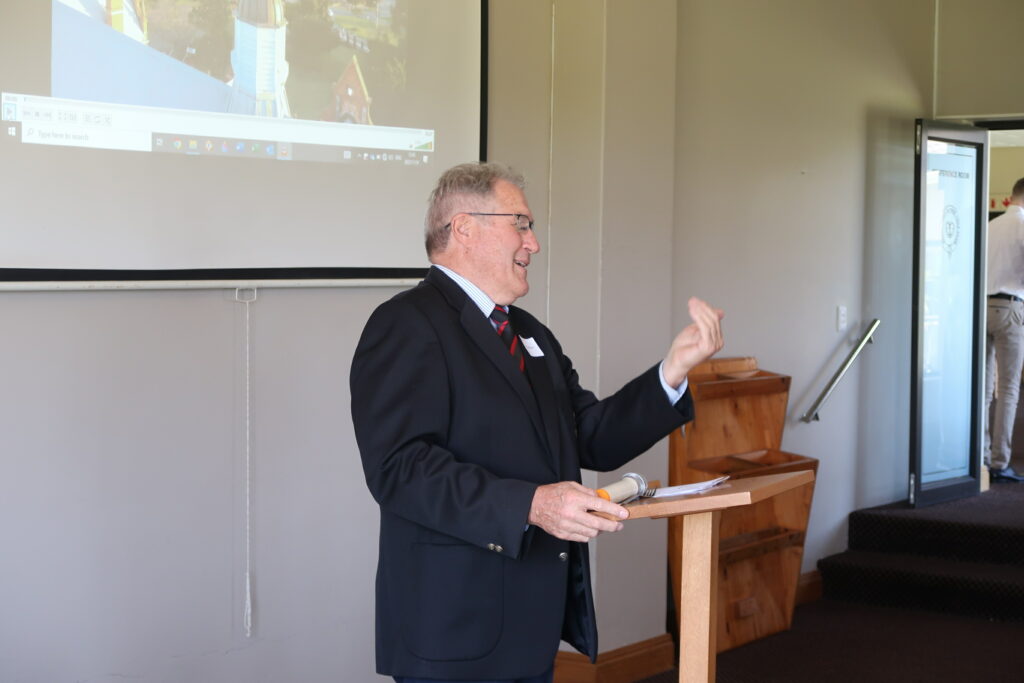 Wanda Lwazi Madasa: ...
The recipient of this year’s Neil Aggett Award is a young woman of great charact...
K-Day 2020: How will...
The year in which the world stood still, driven apart by the covid-19 pandemic. ...
Senior School Founda...
Our High Performance Centre was transformed into something out of this world la...
A Proud Moment for K...
Last week at a GBS dinner, outgoing managing director Anton Vorster (OK 1977) ha...