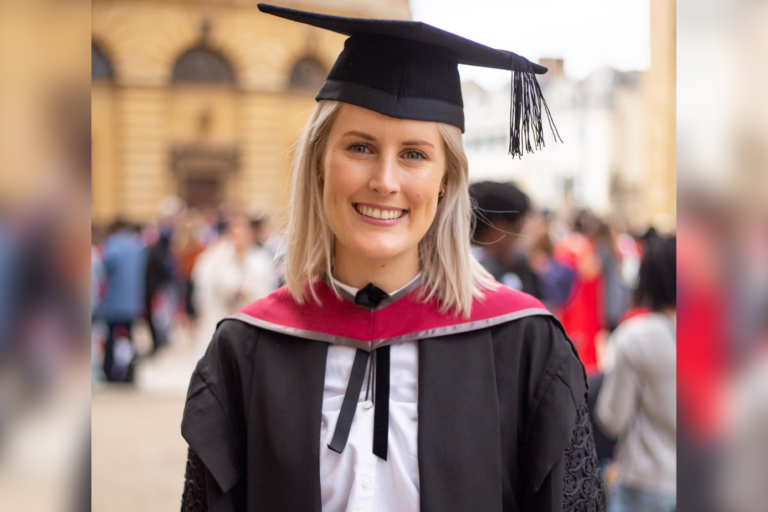 From Oxford to Amazon, and all during Covid – we recently caught up with Diana Schwedhelm (OK 2009) who just attended her graduation ceremony at the University of Oxford. Turns out, Diana completed her MBA (with Distinction we might add) from Oxford University at the end of 2020 and due to Covid restrictions, they delayed the graduation ceremony until this year. 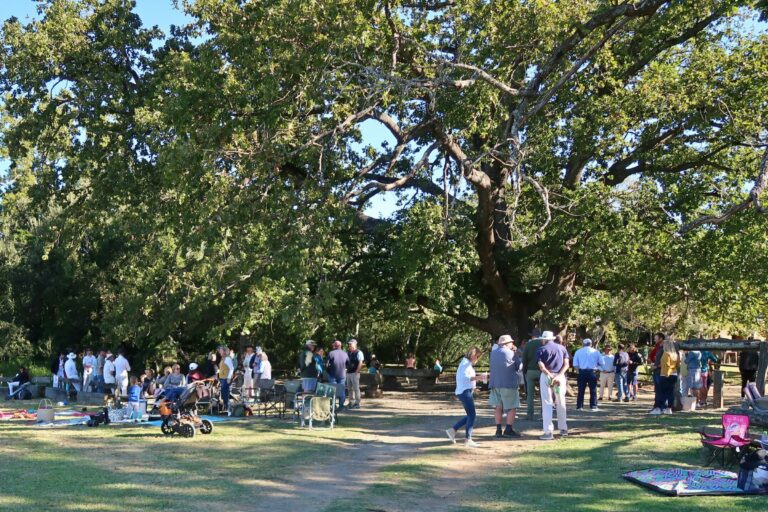 The Midlands Branch of the OK Club organized a family day at the picturesque Mill Cricket Club last Sunday 15 May 2022. This beautiful venue is on Spring Grove, the farm of Hugh Ansley. 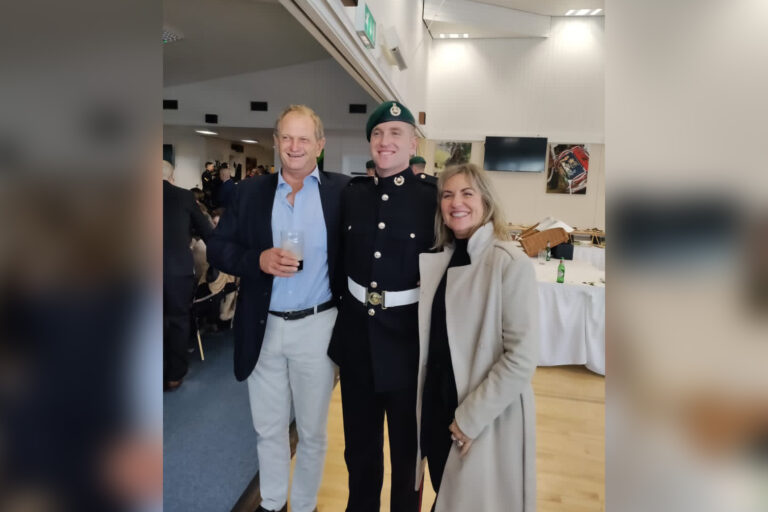 Congratulations to Nick Marffy (OK 2014) ‘passed out’ as a Royal Marine Commando in UK in February 2022, earning his Green Beret and becoming part of the world’s most elite amphibious force. 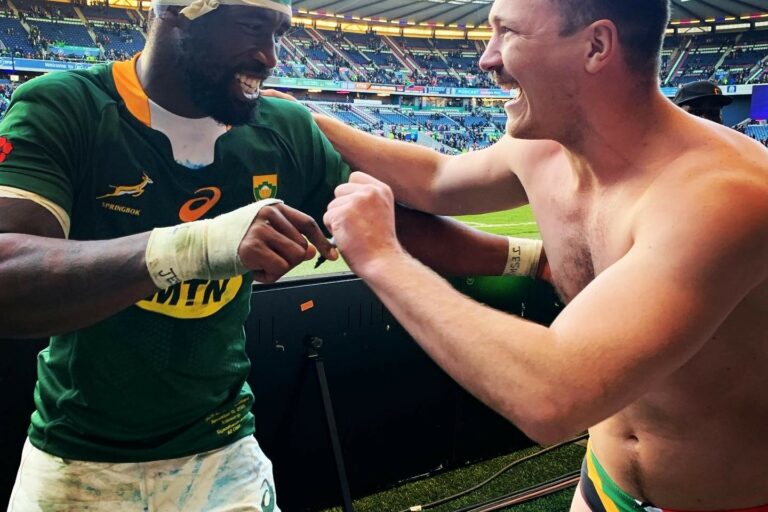 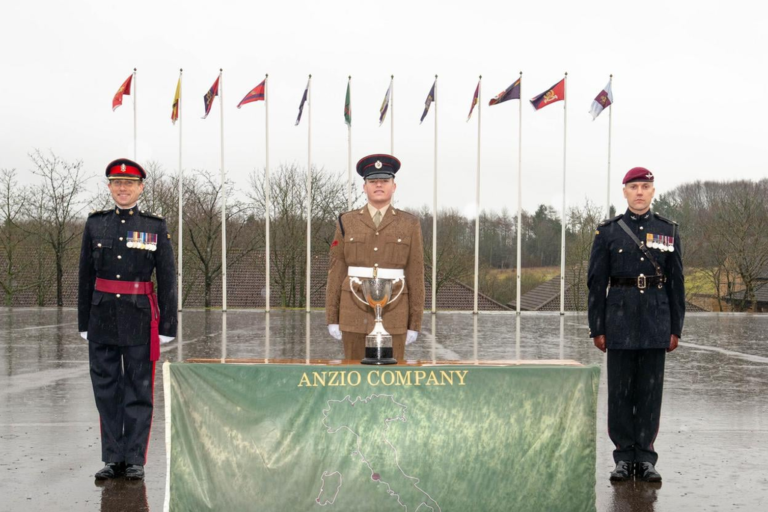 Last week we heard news about OK Aidan Hawkesworth from Zambia, who matriculated from Kingswood in 2017. Aidan enrolled with the British Army 2020 and while it’s still early on in his career, his aspirations of getting to Sandhurt are looking promising. 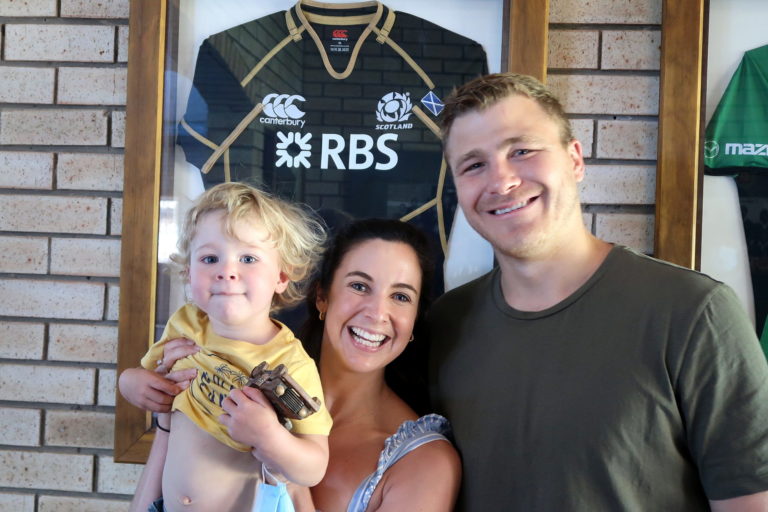