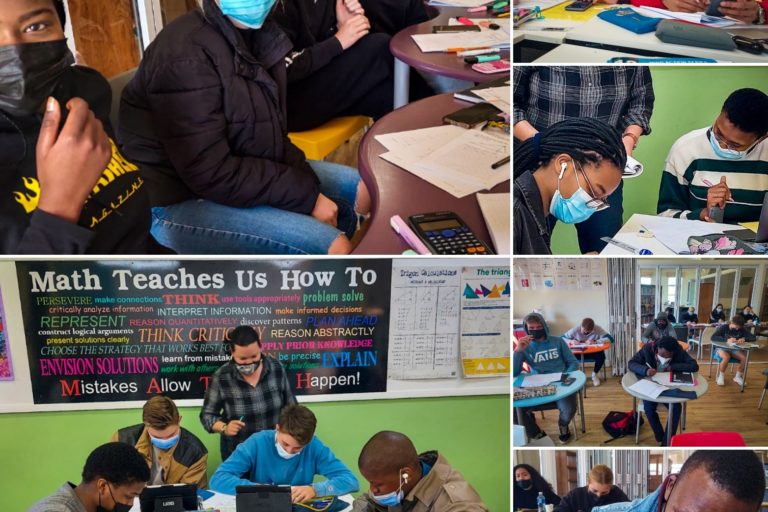 Our campus has been slowly reawakened with the return of a number of pupils for our annual Grade 12 Maths Pupils. The camp took place from Sunday 22nd August until Tuesday 24nd August 2021. 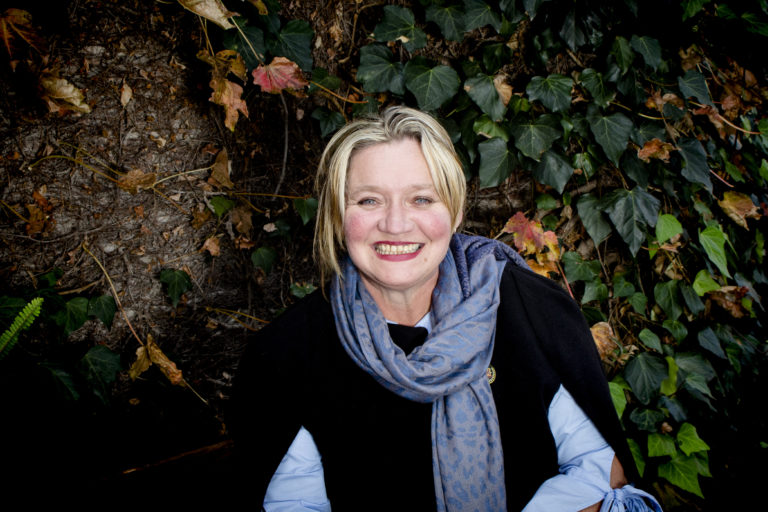 The age of online exams with the Head of Senior Academics

We chatted to our Head of Senior Academic, Mrs Tracy van Molendorff last week to find out how this term has unfolded in the digital space. While heading into an online examination period did not come without its challenges, Kingswood has never backed down from a challenge. 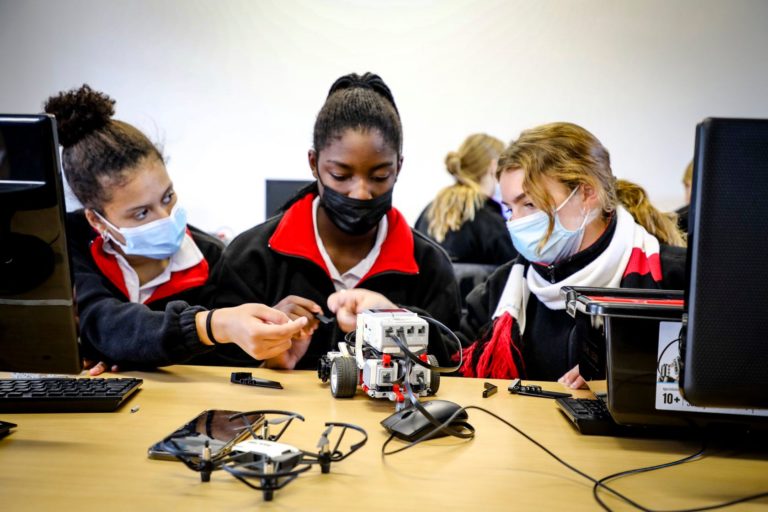 Our Grade 9s have just completed a short programming course using LEGO® MINDSTORMS® Education EV3 Core Set units as a reinforcement of the programming fundamentals, such as loops, conditions and variables. 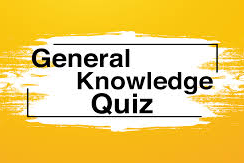 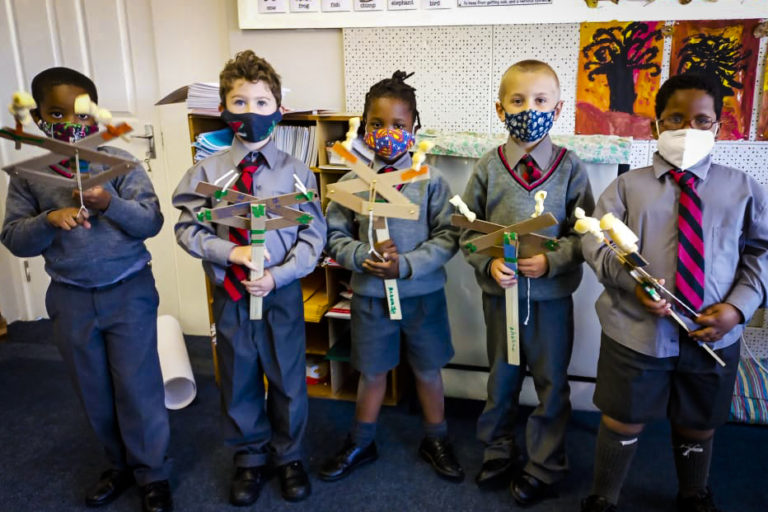 Inspired by the UN’s World Creativity and Innovation Day that was celebrated in April our Junior School hosted a Science, Creativity and Technology Day yesterday. Check out what the Preppies did on the day. 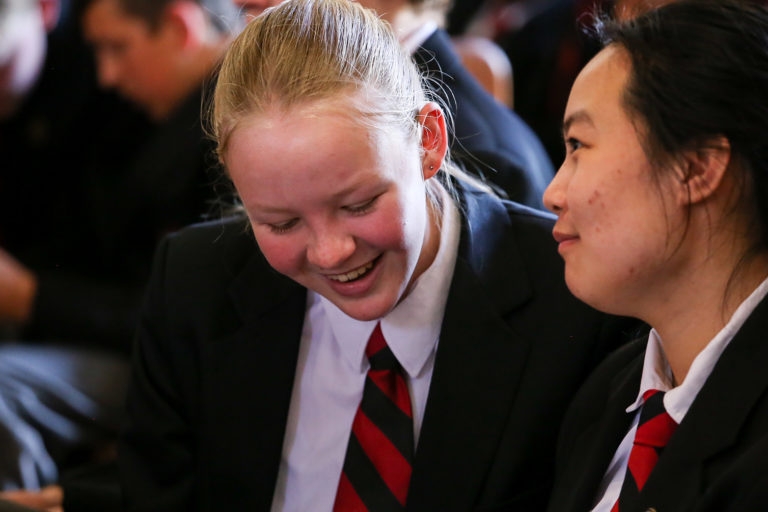 Presented at the Academic Awards Assembly held on the 10th of May 2021, these reflect the results from Term 1 in 2021. 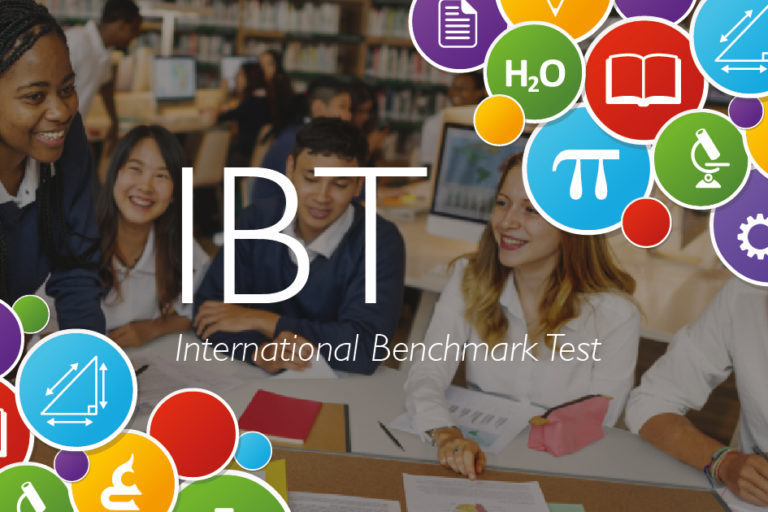 Grade 9 and 10 International Benchmark Test results in for 2020

Our pupils wrote International Benchmark Tests in English and Mathematics at the end of last year and certificates were handed out to those who achieved distinction and high distinction passes. Well done to all these pupils! 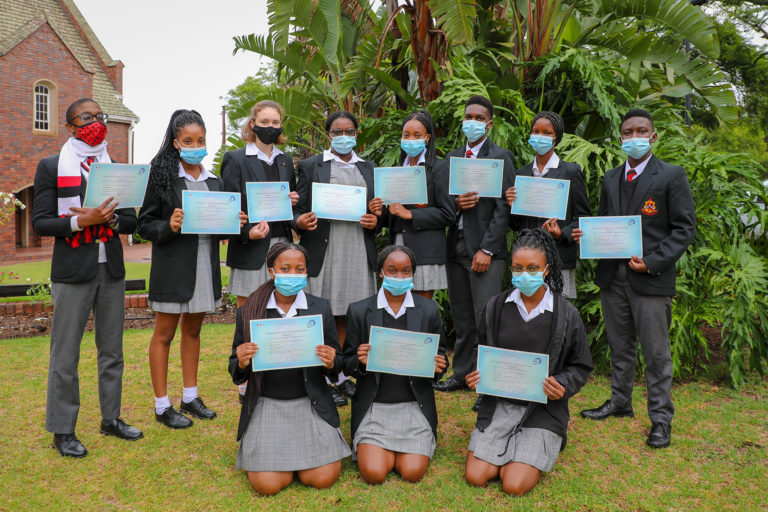 18 of our pupils received their DELF (Diplôme d’Etudes en Langue Française) diploma which is internationally recognised, and awarded by the French Ministry of Education to certify candidates’ proficiency in French. 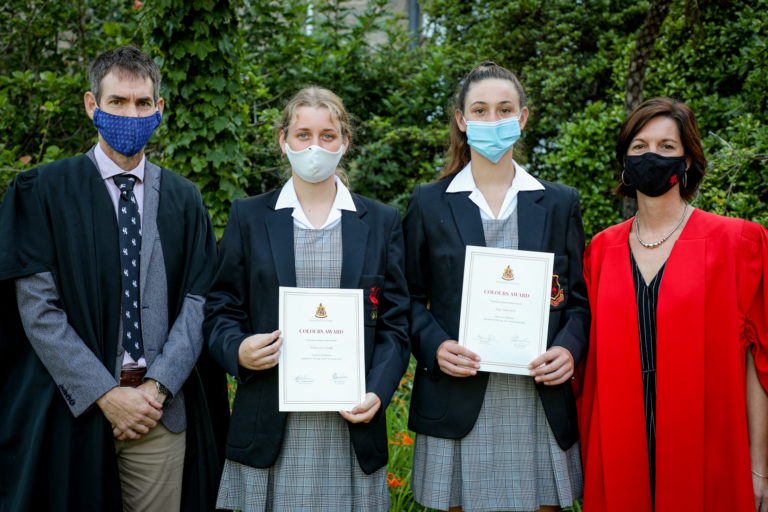 Our 2020 “catch up” awards assembly was held this morning and a number of awards were awarded to our pupils. Congratulations to each and every one of you! 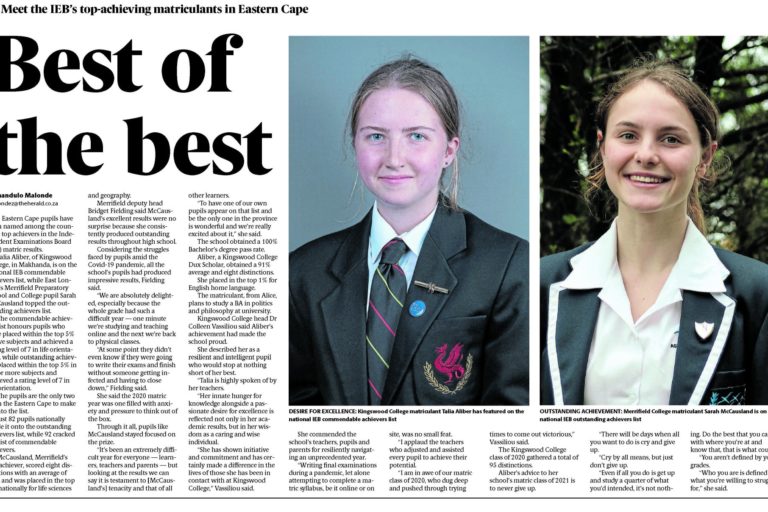